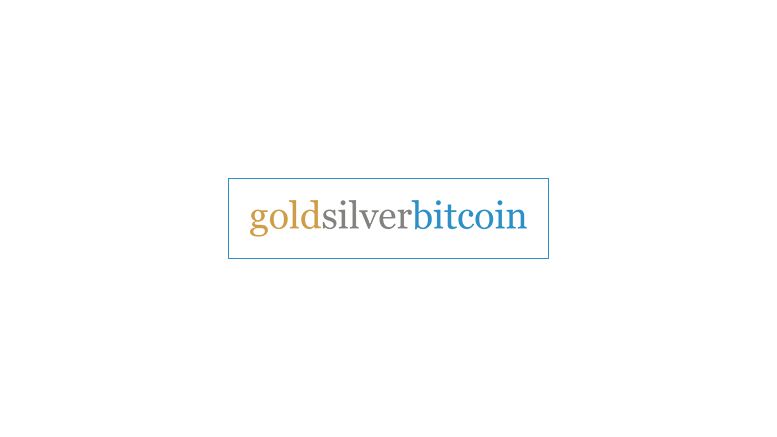 Silver Eagles Trumped by Bitcoin: First Time in the History of the Two Asset Classes

Notworh as of late, Bitcoin has reached an all-time high, signaling that the digital revolution is well underway. Having risen steadily for the past six months, with pause at around $14 only, Bitcoin is now trading at an all-time high of $33.22 (£21.90) per Bitcoin despite skepticism from some of the economic worlds’ most moneyed personalities.

The price has climbed so dramatically in recent months, that the price of an American Silver Eagle, whose premium runs about 10% over spot, now costs less than 1 Bitcoin to procure from websites like Gold Silver Bitcoin. This is an unprecedented change in the dynamics between two of the most popular alternative stores of value on the market.

The sentiments are not far behind. Silver, with very low sentiment in the wake of a price collapse since it ran to $50, is not enjoying the exponential excitement that Bitcoin is. The Google trends for Bitcoin and silver bullion, whilst compared, show quite the divergence.

As you can see here, against the store of value poor man’s gold (silver bullion), Bitcoin is only gaining in popularity. In terms of internet searches, Bitcoin is still more than 50% off its all-time high. Silver bullion, on the other hand, has remained consistent through the ups and downs of that market. It was passed in 2011 by the search term Bitcoin, and has yet to catch up with the novel p2p digital exchange unit. 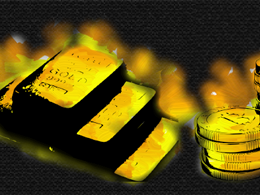 Anthem Vault has announced the acquisition of Amagi Metals. Amagi Metals is a Bitcoin-to-bullion precious metal dealer and with this deal the company is hoping to gain more ground in this growing market. Anthem Blanchard, founder and CEO of Anthem Vault also outlined that "our goal is to provide the precious metals community with a trusted way to accumulate gold and silver." He further explained the goal of the company by saying that "when customers find their gold and silver stacks too precious to be held in their own home, we can take on the storage and security at Anthem Vault. Amagi.... Off the coast of the Irish Sea, humans have lived on the Isle of Man since before 6500 B.C. The island has a robust history of Viking Age treasures. According to a recent announcement from Manx National Heritage, a heritage agency located there, an amateur treasure hunter recently discovered a hoard of Viking silver on the island. U.S.-based researcher and numismatist, Dr. Kristin Bornholdt-Collins, said the unearthed Viking silver hoard was similar to today’s cryptocurrency and embodied a 1,000-year-old comparison to Satoshi Nakamoto’s Bitcoin. Viking ‘Hack’ Silver.... Morgan Report founder David Morgan foresees a supply crunch for silver, and says that in ten years’ time, it will be one of the best investments of the decade. One analyst, however, says if the precious metal falls below $18, it’s “very possible that we could see silver get absolutely smoked.” In other news this week, the Federal Deposit Insurance Corporation (FDIC) has issued a crypto-related cease and desist order to popular cryptocurrency exchange FTX US, and four others. All this and more, in the latest Bitcoin.com News Week in Review. Analyst Says if.... Analyst Says if Silver Dips Below $18, Precious Metal Could ‘Get Absolutely S...

While gold’s been teetering along at just under $1,750 per ounce, the price of silver has dropped considerably, sliding 2.33% in value against the U.S. dollar during the last 24 hours. Silver has lost more than 28% against the dollar during the last 165 days or since March 8, 2022. Despite the lower prices, David Morgan, the founder of The Morgan Report, believes silver is expected to see a crunch in supply. In ten years’ time, Morgan thinks silver will be one of the best investments of the decade. David Morgan Insists the ‘Industrial Side Alone Is Probably Going.... 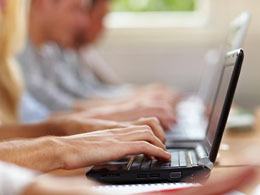 Draper University recently announced a new online Bitcoin course in partnership with ZapChain. Based in Silicon Valley, Draper University has been accepting Bitcoin for well over a year and has a long history of leading the cutting edge of curriculum design with new and innovative classes. ZapChain is a "growing network of Bitcoin professionals." Adam Draper, the founder of Boost, said: The largest problem in the Bitcoin adoption world right now is education and this is the best Bitcoin education course online. It [Bitcoin] answers all the questions by giving access to the experts in the....
Bitcoin