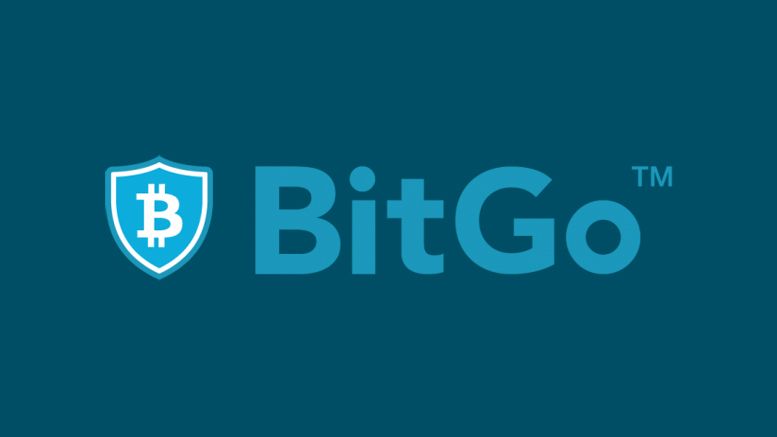 BitGo also announced that Jeff Brody, founding partner of Redpoint, and Stratton Sclavos of Radar Partners will join its board of directors. Mr. Sclavos was the CEO of Internet security firm Verisign from 1995 to 2007, and has served on the boards of public companies Intuit, Juniper Networks, and Salesforce.com.

“Bitcoin has opened a new frontier much like the advent of the commercial Internet in 1994,” said Stratton Sclavos, Partner at Radar Partners and former CEO of Verisign. “This new industry simultaneously promises endless possibilities while facing meaningful security threats. We believe that Bitcoin’s inherent advantages over existing financial services infrastructure, combined with BitGo’s best-in-class security platform, will accelerate the adoption of digital money as fundamentally as the Internet changed global communication and publishing.”

BitGo (www.bitgo.com) operates a Bitcoin security-as-a-service platform based on its patent-pending multi-signature technology. The company currently offers the world’s most secure online Bitcoin wallet for individuals, and BitGo Enterprise™ (bitgo.com/enterprise), the first multi-sig, multi-user solution for corporations and financial institutions to manage their Bitcoin holdings with enterprise-grade security. The company also enables exchanges, marketplaces, and e-commerce players to use its platform to facilitate secure, multi-party transactions that are secured with BitGo.

Given a sufficient level of security, Bitcoin is a game-changing technology for global commerce and capital markets. With its decentralized, peer-to-peer ledger of transactions and clearing system, Bitcoin is poised to disrupt traditional payments and money transmission by reducing transaction fees and eliminating fraud and chargebacks. In the developing world, Bitcoin is being adopted as a viable alternative to legacy currencies for storing and transferring wealth.

“We are still in the early innings of the Bitcoin revolution,” said Will O’Brien, chief executive officer and co-founder of BitGo. “BitGo’s mission is to secure the world’s Bitcoin. By solving Bitcoin’s early security concerns for our customers and industry partners, BitGo is excited to help the Bitcoin industry grow with what we believe will be a speed and scale comparable to the Internet itself.”

Prior to BitGo’s market entry in 2013, Bitcoin wallets were backed by one private key, creating the single point of attack that led to many of the well-publicized security breaches in recent years. BitGo developed a “2-of-3 key” multi-signature wallet in which three keys are issued and any two are required to sign a transaction – the digital equivalent of a bank safe deposit box.

The company has created a range of innovative security products that leverage and strengthen emerging industry standards, including BIP16 (P2SH) and BIP32 (hierarchical deterministic wallets).

Silicon Valley-based BitGo launched the first ever multi-signature Bitcoin wallet in 2013, and continues to create innovative security services on top of emerging industry standards. The company operates a security-as-a-service platform that powers the industry’s most secure, online Bitcoin wallet and enterprise solutions for corporate treasury and key management.

BitGo, BitGo Enterprise, Secured with BitGo, and BitGo Cold Key are the trademarks and service marks of BitGo, Inc. 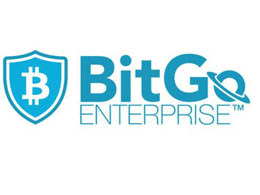 Bitcoin security platform BitGo announced on Monday that it has raised a whopping $12 million in a Series A financing round led by Redpoint Ventures of Silicon Valley. Previous investors in the company include Bridgescale Partners, Jeff Skoll, Bill Lee, and Eric Hahn also participated in the round. New investors that also participated include Radar Partners, Founders Fund, Bitcoin Opportunity Corp. (headed by Barry Silbert of SecondMarket), Liberty City Ventures, Crypto Currency Partners, Ashton Kutcher and Guy Oseary's A-GRade Investments, and a number of others. An impressive list.... 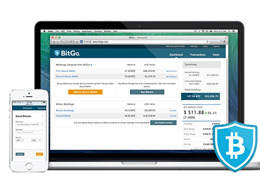 Vienna-based crypto platform Bitpanda has announced the firm has secured $263 million in a Series C funding round. The financing was led by Valar Ventures and Leadblock Partners, Jump Capital, Alan Howard, and Redo Ventures joined the investment round. The latest financing gives Bitpanda an overall valuation of $4.1 billion. Crypto Unicorn Bitpanda Is Now Valued at $4.1 Billion After Capital Raise Digital investment platform Bitpanda revealed on August 17 that the company raised $263 million in a Series C investment round. The Austrian fintech unicorn is now valued at $4.1 billion, which.... 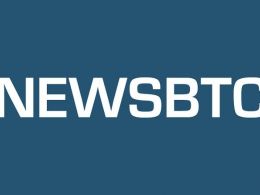