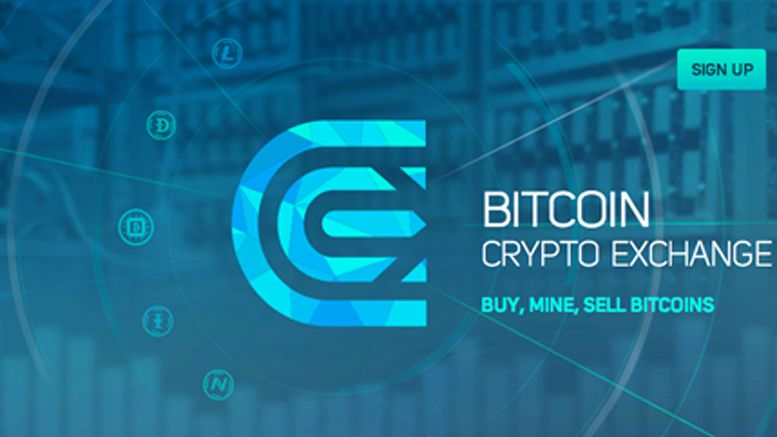 Within two weeks, CEX.IO Bitcoin Commodity Exchange introduces trade fee, which will be implemented in two stages, namely fixed commission of 0.2% and further transition to the flexible fee, that of 0.5% to 0.2%. The fee implementation is aligned with the upcoming project monetisation and introduction of the most in-demand trading pairs, such as BTC/USD and USD/GHS.

It is widely known that CEX.IO has been barely the only Bitcoin exchange, which enabled users to buy or sell traded commodities without any fees. After the fee is implemented each trade transaction will be conducted inclusive % commission. The fee introduction will be executed in two steps. The first one will embody a standard 0.2% commission on all buy/sell transactions and will last one month.

After that, the amount of the fee will become flexible and vary for each user, depending on a 30-day trading history. Thus, the trade commission at CEX.IO will finally lie between 0.5% and 0.2%. Users will be able to get acquainted with the full fee policy at the respective “Trade Fee” page.

Despite the fact that such step slightly moves CEX.IO towards the way other Bitcoin exchanges operate, the platform provided official explanation to the decision. The thing is, CEX.IO is currently preparing the necessary foundation for the introduction of US dollars on its platform. Without any doubt, this will be an incredible and awaited advancement for the users, who will be able to, for instance, buy Bitcoin mining power and withdraw funds in the currency they are used to right on CEX.IO without any the necessity to convert cryptocurrencies somewhere else.

“Surely, we understand that some of our users may be dissatisfied with the mandatory trade fee. However, considering all the pros and cons, we are confident that the possible negative reaction will be totally offset by adding USD to the list of our trading pairs, and some promising upgrades related to scrypt mining”, says he.

CEX.IO is a Bitcoin Commodity Exchange, which has shared credentials with GHash.IO mining pool. This scheme allows users to trade Bitcoin mining power (GigaHashes per second) and mine Bitcoins simultaneously. Alternative crypto currencies, such as Litecoins and Namecoins are also present on the CEX.IO platform.

- ForexMinute Recommends Plus 500 for Bitcoin and Commodity Trading

- To Boldly Go Where No Crypto Has Gone Before – New SciFi Coins Exchange Launches With Star Trek.... 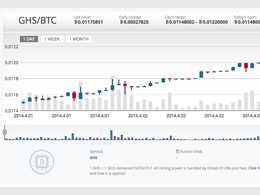 The CEX.io bitcoin commodity exchange is to introduce a trading fee within the next two weeks. The fee will be introduced in two stages: initially a fixed commission of 0.2%, which will be dropped in favour of a flexible fee of 0.2-0.5% after an initial period. The company says its fee implementation is aligned with its wider monetisation strategy, which will include the introduction of new trading pairs, including BTC/USD and USD/GHS. New scrypt mining services are on the way too. The first step, the introduction of a 0.2% fixed commission, will apply to all buy/sell transactions and will....

On Tuesday evening, we received an interesting press release which relates to CEX. IO. As you may know, CEX. IO serves as a bitcoin commodity exchange, and they're introducing - wait for it - trading fees. Cue "letdown" sound effect (I should really get one of those sound boards that Jim Cramer has... oh wait). According to CEX. IO, the fee implementation will come in two steps. The first will charge a standard 0.2 percent commission on all buys/sells for the period of one month. Following that, the fee will vary depending on the user's 30-day trading history and will flex between 0.2 to.... 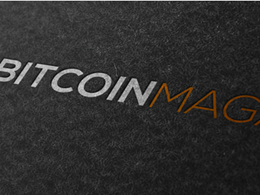 Let there be two owners A and B of commodities x and y, respectively, of whom A wants y and B wants x. With no money and no third commodity, the only way for both owners to obtain their desired commodities is directly from each other: A ⇢ yB ⇢ x; xy; yx. Otherwise, A and B must delegate their commodity ownership to someone who then redistributes it between them. However, such a centralized solution would at least partially contradict the same ownership, by at least partially transferring it away from its rightful controllers. Hence, only a decentralized solution can preserve the whole.... 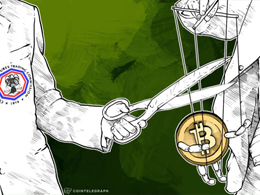 CFTC: ‘We Have the Authority over Bitcoin Price Manipulation’

The struggle between US regulatory agencies about who can act in cases involving Bitcoin continues as the Commodity Futures Trading Commission, an independent United States Federal agency determined that it has enforcement powers against price manipulation in Bitcoin markets. This agency was established in 1974 by the Commodity Futures Trading Act to promote “competitive and efficient futures markets and protect investors against manipulation, abusive trade practices and fraud.” In remarks at the Bitcoin conference held at Bloomberg, CFTC Commissioner Mark Wetjen stated when asked if his.... 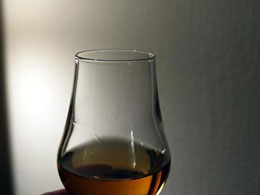