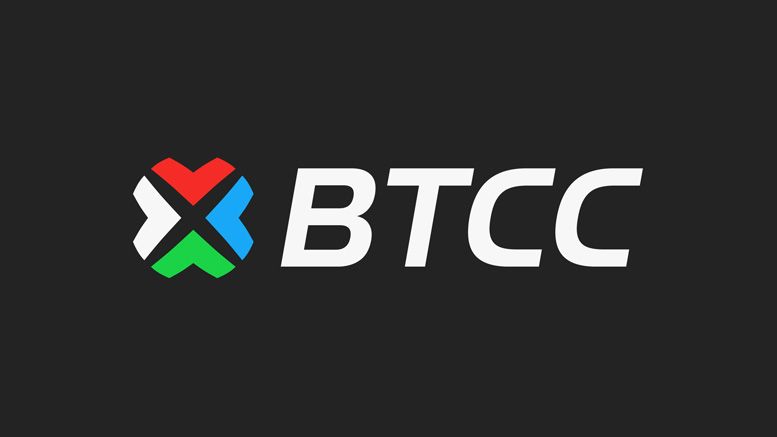 BTCC is the first bitcoin exchange and first mining pool to donate and deploy full bitcoin nodes for the maintenance of the bitcoin network.

While bitcoin miners are rewarded with bitcoins for generating transaction confirmations, nodes are not compensated for hosting the blockchain database and relaying transactions.

BTCC’s chief operating officer Samson Mow said that the company deployed the nodes in order to do its part in helping maintain the bitcoin network. The network has seen a 19 percent decrease in viable nodes over the past year to 5,280 at the time of publishing.

“As a proponent and believer in bitcoin, we see both supporting core development and well as the bitcoin network itself as our duty,” Mow said.

“The nodes we deployed today will help to preserve the network as the number of full bitcoin nodes continues to decrease.”

“BTCC has deployed ten powerful DNS seed nodes with unrestricted network access that are publicly available for anyone to use when hosting their own bitcoin core nodes,” Wang said. “Simply connect to seed.btcc.com:8333.”

BTCC’s chief executive officer Bobby Lee said BTCC deployed the nodes across five continents in order to ensure that people across the world can easily access the bitcoin network.

“Most reachable full bitcoin nodes are located in the US,” said Lee.

“So we intentionally distributed the nodes we donated in countries that rank low on the full bitcoin node geographic distribution list. We encourage other bitcoin companies to join us in contributing to the bitcoin ecosystem by sponsoring powerful full nodes.”

BTCC was originally founded as BTCChina in 2011. It is the longest-running and one of the largest bitcoin exchanges worldwide. BTCC plays a leading role in every segment of the bitcoin ecosystem, offering a digital currency exchange, a mining pool, payment processing, consumer wallets, and blockchain engraving. The diverse products and services BTCC offers allow its customers to engage in all aspects of the digital currency spectrum in one integrated platform.

Headquartered in Shanghai, BTCC serves a global customer base and has become an industry leader for security, risk mitigation, credibility, and technological innovation. BTCC’s mission is to provide the world with the most convenient and trustworthy digital currency services.

More information about BTCC and its products can be found at http://www.btcc.com/

- The Mini Aims To Open New Avenues For Bitcoin Adoption 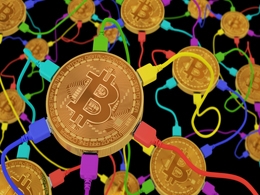 Supporting the Bitcoin network in an active manner is of the utmost importance for all of the digital currency’s community members. Creating and deploying full Bitcoin Nodes will help in securing the network itself, and broadcast new transactions to miners and other nodes all over the world. Popular Bitcoin exchange and mining company BTCC has deployed 100 Bitcoin nodes across five continents to keep things trucking along. A worrying trend is taking place in the world of Bitcoin, which comes in the form of a decline in the number of Full Nodes active on the network. Even though there are.... 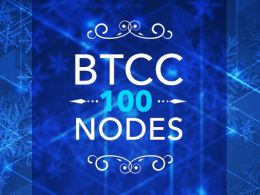 BTCC, the leading bitcoin mining and exchange platform decided to play Santa this Christmas. The company, previously known as BTCChina has reportedly contributed over 100 full nodes to the entire bitcoin network across the world. These full nodes are distributed across the world (5 continents) and they will continue supporting the bitcoin network. This donation comes at the right time for Bitcoin as the network has been facing a steady decline in the number of nodes. Unlike mining, not many are interested in hosting a bitcoin node as it doesn’t pay. While bitcoin mining pays rewards.... 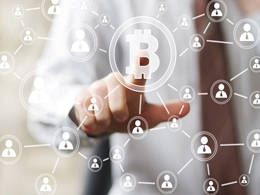 Editor’s Note: In addition to Amazon Web Services, BTCC also hosts nodes using Alibaba Cloud Computing Services, and is testing deployment of nodes on Rackspace. People who have been following the Bitcoin news recently will remember how Chinese exchange BTCC recently deployed an additional 100 nodes on the network. By spreading out these nodes all over the world, the Bitcoin network became a bit more decentralized than before. However, all of these Bitcoin nodes are hosted on Amazon Web Services, which is kind of centralizing the effort a bit. 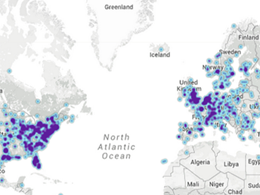 21 Inc, the best-funded company in bitcoin, has pledged to support the network's declining number of nodes. In a blog post co-authored yesterday, CEO Balaji Srinivasan said the firm wants to maintain and incentivise the "critical mass" of full nodes, which form the collective 'backbone' that stores and relays all bitcoin transactions. Today, there are 12% fewer full nodes than this time last year. This continued decline means the bitcoin network - which finds strength in its distributed design - is becoming less stable. The post reads: "Bitcoin full nodes help preserve the health of the.... 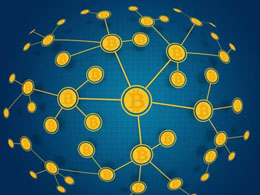 BTCC, the Chinese bitcoin conglomerate, has launched a bitcoin service that prioritizes bitcoin transaction confirmations for its customers, the company announced on its website. The BlockPriority service expedites confirmations of bitcoin transactions sent through BTCC services even when the bitcoin network is stressed or facing spam attacks. BlockPriority is available only to BTCC users, said Samson Mow, the company's chief operating officer. BTTC automatically provides the service to its customers with no additional charge. The service works by submitting bitcoin transactions sent to or....
Bitcoin