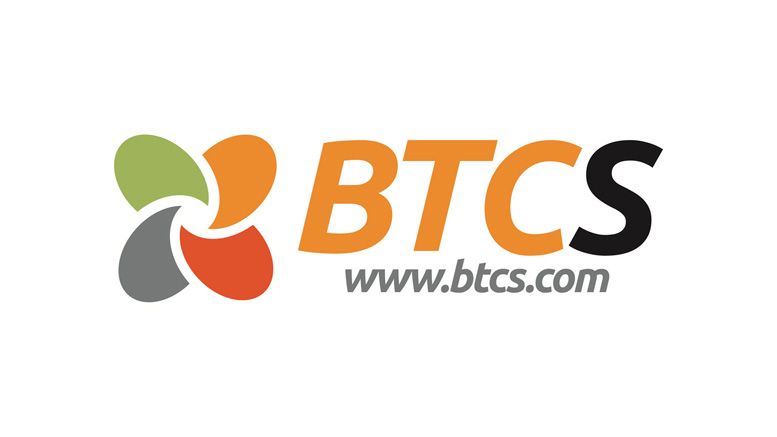 "While we are pleased to report significant percentage growth in bitcoins earned during 2015, the real story of our success over the past year is the strong foundation we built for our business moving forward," stated Charles Allen, CEO of BTCS.

"Our refined operational focus on blockchain technologies has led to a rapid build-out of capacity at our North Carolina facility, and with our definitive merger with Spondoolies-Tech Ltd. now in place, we are well-positioned for continued growth in 2016."

The Company's recently completed round of financing has enabled it to grow its transaction verification business to approximately 1800 TH/s, an increase of more than 100% compared to the 891 TH/s in place through most of 2015. Operating at the increased hash rate the Company will use approximately 0.95 megawatts ("mw") of its 3mw capacity.

Allen continued, "With the transaction verification servers we are running today, we believe we are on track to generate over 600 bitcoins in the first quarter of 2016. The remaining unused capacity we have in place provides ample room for planned growth with minimal added expense as we pursue a substantial financing with the goal of uplisting to a major exchange."

The Company engaged Chardan Capital Markets, LLC, a privately held investment banking firm with a focus on small-cap and mid-cap markets, to advise the Company on potential transactions that could lead to an up listing on a major exchange.

The additional capital expected to be raised from a future offering will enable BTCS to further capitalize on the significant opportunity within the growing blockchain technology space.

Recently heralded in a cover story in The Economist for its potential to "transform how the economy works," blockchain technologies are forecasted to impact nearly every industry that relies on safe and secure transactions.

BTCS secures the blockchain through its rapidly growing transaction verification services business and plans to build a broader ecosystem to capitalize on opportunities in this fast growing industry.

The blockchain is a decentralized public ledger and has the ability to fundamentally impact all industries on a global basis that rely on or utilize record keeping and require trust.

- Bitcoin Shop, Inc. Provides Update on New Facility and an Inside Look at Its Transaction....

Bitcoin mining firm BTCS announced a $1,450,000 financing on December 16, 2015. Cavalry Fund I LP led the financing, which marks yet another significant financing for BTCS in 2015, putting it in a position to develop and expand its services within the Bitcoin industry. “The successful closing of this round of financing is an important milestone for BTCS,” according to Charles Allen, CEO of BTCS. “It enabled us to invest an additional $750,000 in Spondoolies-Tech Ltd. (“Spondoolies”), increasing our ownership from 6.6% to 9.6% ahead of our pending merger, and sets the stage for the rollout.... 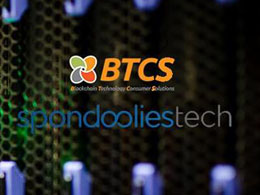 In an attempt to create one of the world's first publicly traded bitcoin transaction verification companies, Bitcoin Shop, Inc. (BTCS) and Spondoolies-Tech, Ltd. have announced that they are in the process of merging. By merging, BTCS, which recently launched its own mining farm, would gain access to the technology of one of the top hardware providers in the ecosystem. The deal is an all-stock deal that will result in BTCS owning 53 percent of the combined company. This is due to the recent $1.5 million investment in Spondoolies that took place in May, which was a first step in completing.... 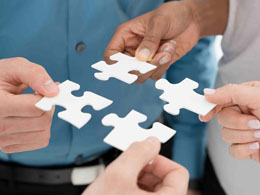 BTCS has indicated it has completed the merger with Spondoolies-Tech. BTCS shareholders now own approximately 55.4% of the merged company, while Spondoolies-Tech shareholders own 44.6% of the new entity. In a statement, BTCS CEO called the move a "major milestone" that would help reinvent the former bitcoin-specific retail website as a leading transaction processing firm. Bitcoin Shop (BTCS) and Spondoolies-Tech have signed an agreement that would find the publicly traded bitcoin services firm and the Israeli mining hardware manufacturer merging and continuing under a united brand. The.... 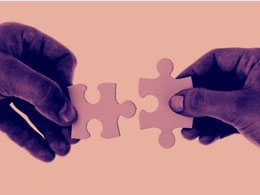 Bitcoin Shop, Inc. (BTCS) and Spondoolies-Tech recently announced that they are in the process of merging operations in order to create the first publicly-traded bitcoin transaction verification companies. BTCS has recently launched its own mining farm and would own 53% of the merged entity. With this merger, BTCS can gain access to the technology of one of the top hardware providers in the ecosystem, which is Spondoolies-Tech. Charles Allen, the current CEO of BTCS, will act as the CEO and chairman of the merged company while Guy Corem, Spondoolies CEO and co-founder, will serve as a.... 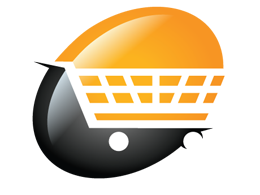 BTCS, also know as Bitcoin Shop, Inc, has announced the acquisition of additional ownership within Coin Outlet. The company also announced the deployment of new transaction verification servers in a new location, which will lower operating costs for the company by 30%. Both of these announcements signify forward moving progress for BTCS’ vision of becoming a universal platform. The goal of BTCS is to give users the ability to engage with the digital currency ecosystem through one point of access. Though it is currently in beta, the site gives users the ability to purchase products using....
Bitcoin