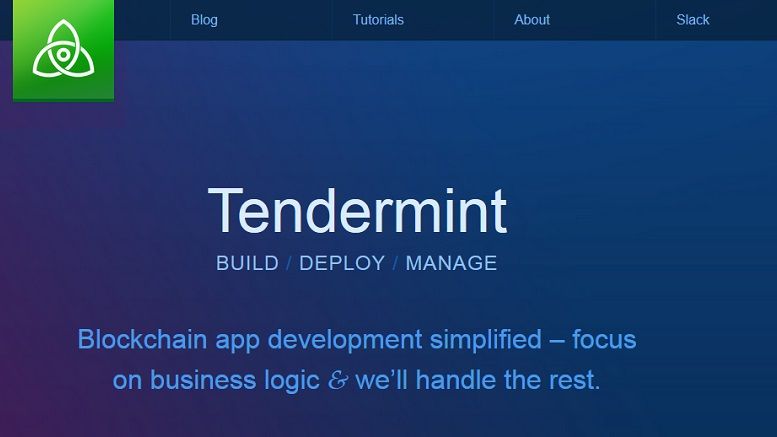 Attendees of the San Francisco Block Chain Conference at Mission Bay Conference Center will be witness to the unveiling of a blockchain-building architecture modelled for the world of enterprise software development.

San Francisco-based Tendermint is behind a novel architecture allowing for the creation of blockchain technologies through a simple and intuitive platform, and will unveil their blockchain manager user interface (UI) and demo its first simple blockchain applications at the Block Chain Conference this week.

Dustin Byington, co-founder and president of Tendermint, said: “Reception has been really positive. The ease of application development and ability to program your blockchain applications in any language is a huge selling point.

“Additionally, a big differentiator is that Tendermint is much more general than other asset-based architectures. This allows us to handle a broader set of use cases, such as those involving lines of credit — a necessity for verticals like foreign exchange.”

“Tendermint’s blockchain architecture is unlike anything out there, and we’re confident of the design choices we’ve made” said co-founder and CEO of Tendermint, Jae Kwon.

“We look forward to demoing a few apps running in various languages this week, and finally revealing our blockchain manager UI.”

Since the Tendermint project began in 2014, it has evolved from a token-based competitor to Bitcoin to a more modular design offering the flexibility in programming today’s industries seek.

“The Tendermint Blockchain Platform is built for the demanding and complex world of enterprise software development. It is fast, secure, scalable, modular, and regulator friendly,” said co-founder and chief technology officer Ethan Buchman.

“But while our platform is enterprise grade,” said Kwon,

“we seek to lower the barrier to entry to blockchain application development and welcome developers of all kinds. Often the hardest problems are solved in garages.”

Tendermint’s apparatus offers potentially greater security than what Bitcoin’s blockchain can provide. The platform uses classical Byzantine fault-tolerant consensus, a model adapted from academic research. Additionally, it is much faster because it uses quorums and public-key cryptography to secure the ledger, rather than electricity and hash-mining.

Jae Kwon, co-founder and CEO of Tendermint, created Tendermint to save the world from needlessly wasting electricity to secure distributed ledgers. Along the way he realized that using quorums and cryptography instead of energy and hashing affords many advantages such as speed and scalability.

Dustin Byington, co-founder and president at Tendermint, Dustin worked at Goldman Sachs through the financial crisis which opened his eyes to the many problems within the banking industry. After getting his MBA he turned his efforts towards solving these longstanding problems through the use of blockchain technology.

Peng Zhong, front-end engineer at Tendermint and one of the few designers that can code ‘unicorns’. Peng is motivated to spur blockchain adoption by creating easy to use and beautiful user interfaces.

- Tendermint Gets Ready for Launch

- Tendermint Gets Ready for Launch, Partners With Vanbex Group

- Cetas Announced as the Winner of Most Transformative Use of Blockchains in Citi Mobile Challenge.... 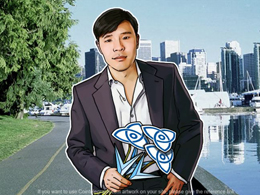 Tendermint aims to create a globally decentralized validator network suitable for enterprise. The first step towards achieving that goal is a new tool they recently launched, which empowers developers to quickly and easily launch their blockchains to any major cloud provider in under 3 minutes. A creator’s perspective. Jae Kwon is the Founder and CEO of Tendermint. Jae speaks to Cointelegraph on this new creation at Tendermint. He says; "At Tendermint we believe that in order to build a robust blockchain platform we cannot work with a single cloud hosting provider. We must work with a set.... 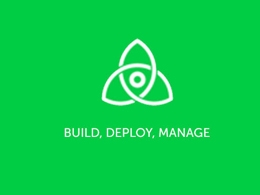 Tendermint Thinks It Will Be Better Than Bitcoin

People have argued that the Bitcoin mining process is inefficient, wasting electricity and creating a negative impact on the environment. Some people have even suggested that this inefficiency has put Bitcoin at a great disadvantage, making it vulnerable to more environmentally friendly blockchain projects. Tendermint is one of those projects, and the team behind it believes that they have come up with a blockchain solution that is more effective and efficient than Bitcoin, and even the highly-praised Ethereum. Jae Kwon, creator of Tendermint, got the inspiration for his project from those.... 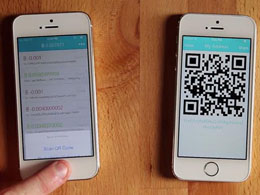 Chain has released a demo iOS app with a new feature it says is the future of bitcoin on mobile devices - the ability to send bitcoin using fingerprint recognition technology. The team says that by using Apple's built-in Touch ID feature, users can now authenticate a transaction with the dab of a digit, and describes the technology as a "simple solution for mobile bitcoin apps that need to sign transactions and store private keys". The best news, perhaps, is that the new API can be freely used by others. Chain told CoinDesk that the solution is "totally open source" and that developers can.... 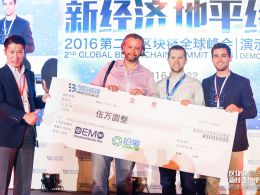 Uport, An Ethereum Based Identity Project Wins the Blockchain Competition

The biggest competition of its kind, Demo Day, hosted by ChainB during the International Blockchain Week, featured 17 ethereum based projects, out of 31, with the overall winner Uport, an Ethereum based blockchain identity project. Speaking to CCN, Uport’s co-founder Rouven Heck, stated: We are very excited about the great feedback for uPort over the last days at DevCon2. Winning the demo day event is a great endorsement from the community that we are building something valuable for the ecosystem.  We are looking forward to integrating with some of the exciting projects we.... 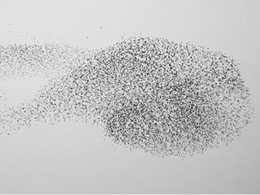