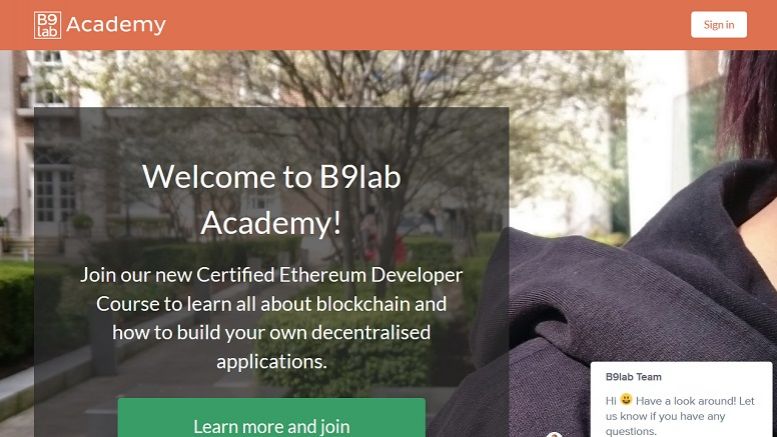 ‘Best HackETHon Runner Up Prize. Ever.’

Although not the winners at last weekend’s Thomson Reuter HackETHon, the Bountymax team were just as pleased to receive the runner up prize of free access to the B9lab Ethereum Developer's Course.

‘We are very proud to win the prize of receiving B9lab’s training’ said Bountymax’s Makato Inoue, it’s “the best HackETHon runner up prize. Ever.”

Five members of the team are now enrolled and looking forward to starting within the next month.

The prize, worth EUR 4,975, was donated by B9lab for the runners up in the HackETHon.  Damien Ducourty (B9lab’s founder) said:

“I’m glad we donated the prize, mostly because we did so badly in the mentor’s challenge! We were enjoying ourselves too much, it was a great event.”

B9lab developed the course in response to a growing demand for trained developers from large companies and institutions. 'We were getting daily requests from potential clients to provide training or find developers for their blockchain projects. We quickly realised the community needed a course that would certify their talents, and that's what we're trying to achieve." said Elias Haase (B9lab’s founder).

Now on its fourth iteration, the online course is made up of videos, screencasts, exercises and graded midterm and final examinations. Office hour support is given by the B9lab course team composed of experienced developers who have all been part of the blockchain community from the start and witnessed the technology evolve.

"The support while on the course was responsive keeping me unblocked on all of my little learning stumbles. Also as the network of DAPP development tools updated through the course the staff kept up with the newest developments including adding it to the course materials."

B9Lab provides training, advisory and research services on blockchain and decentralised applications. Founded in 2014, the company aims to demystify the field by providing a range of training courses to prepare stakeholders for the changing technology and certify developers to aid that change. Equally, they help companies, governments and institutions determine the best technological fit for their projects. 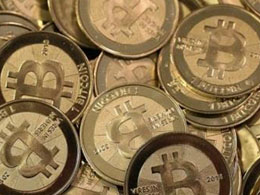 Bitcoin Millionaire Announces the Winner of His $100k Bounty

This is a guest post by Richard Boase. A Bitcoin millionaire from Monaco who recently posted a bounty on Reddit for $100,000 for a proposal that could replace the Bitcoin Foundation has announced Mike Hearn's Lighthouse initiative as the winner of $40,000, with a further $50,000 pledged to any developers who put significant work into the development of the protocol itself on the Lighthouse platform. Janssen has also offered the remaining $10,000 as a runner's-up prize to Casey Kuhlman and Dennis McKinnon for their Project Douglas/ERIS platform, the first legally structured DAO which runs.... 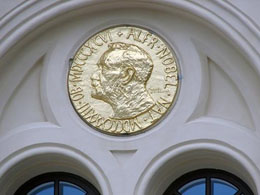 Although UCLA Professor Bhagwan Chowdhry chose to nominate the pseudonymous creator of Bitcoin, Satoshi Nakamoto, for the Nobel Prize for Economic Sciences, it appears the The Royal Swedish Academy of Sciences will not consider the nomination unless the legendary Nakamoto were to reveal his identity. The organization's press officer, Hans Reuterskiöld, told Inverse.com that the prize is never awarded anonymously nor after someone has died. The prize, as in this instance, the Sveriges Riksbank Prize in Economic Science in Memory of Alfred Nobel, is never awarded anonymously nor.... 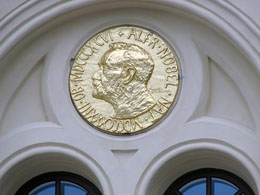 The prize committee for the Sveriges Riksbank Prize in Economic Sciences in Memory of Alfred Nobel - known more commonly as the Nobel Prize in Economics - is set to discuss the nomination of bitcoin creator Satoshi Nakamoto. The move comes days after UCLA finance professor Bhagwan Chowdhry penned an op-ed in The Huffington Post stating his intention to nominate Nakamoto for the prize. In his widely-covered article, Chowdhry wrote that Nakamoto deserves the prize because his invention, bitcoin, is "nothing short of revolutionary". Following its publication, however, some observers raised.... 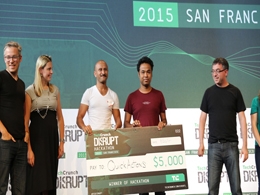 Yesterday, September 19, 2015, hundreds of hackers spent the day at Pier 70 in San Francisco working on projects in hopes to win the Disrupt SF Hackathon. In this competition, hackers have to create a fun and creative hack in 24 hours; the grand prize for the competition was $5000 USD, along with two runner-up prizes. The winner of the 2015 Disrupt SF Hackathon is QuickActions. This hack is a virtual button that allows users to preview links and use shortcuts, among other things. Essentially, QuickActions adds utility to touch screen applications by giving users extra options when hovering.... 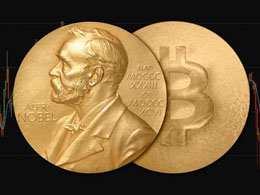 Satoshi Nakamoto Nominated for the 2016 Nobel Prize in Economics

Bhagwan Chowdhry, a Professor of Finance at the University of California Los Angeles (UCLA) has nominated Satoshi Nakamoto for the 2016 Nobel Prize in Economics. The Nobel Memorial Prize in Economic Sciences, commonly referred to as the Nobel Prize in Economics, is an award for outstanding contributions to the field of economics. It is generally regarded as the most prestigious award for that field. "The committee has invited me to nominate someone for the 2016 Prize," writes Chowdhry in The Huffington Post. "I then started thinking whose ideas are likely to have a disruptive influence in....
Bitcoin