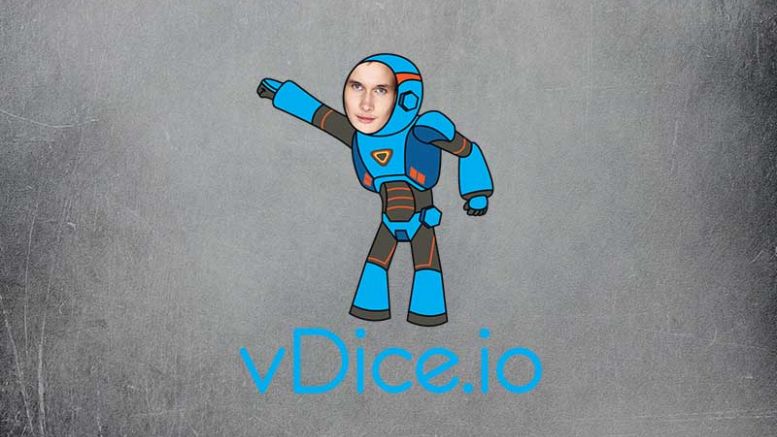 vDice is Ethereum’s leading blockchain gambling game. It went live in June this year. In only 3 short months it has already processed near 10,000 bets.

After sponsoring Ethereum’s Devcon2 in Shanghai, interest was high. This week they announced their Crowdsale.

vDice will be issuing their own token on Ethereum. It will be directly linked to the game profits. The token is called; ‘vSlice’.

Token holders will directly receive profits from the game, automatically. This makes vDice tokens the 1st profit earning tokens in the world.

“When vDice went live we didn’t know what to expect. It’s been a huge success. Now we’re using Ethereum again. We’re going to show the world its power. We’re issuing the world’s 1st profit earning token. Holders of the token will automatically receive profits from the game.”

James goes on to note:

“We’re super excited to have them build and audit the technology.”

The token will be issued using Ethereum standardized code. This will ensure system security. It will be built on the ERC20 token contract. This has already received strong scrutiny and has been thoroughly vetted by the Ethereum community.

The game is live. The tokens will start earning game profits for token holders, immediately.

The crowdsale starts November 15th. It lasts for 1 month.

A GUI wallet is being built. It will be provided with the crowdsale. The aim is to make the crowdsale as simple as possible.

- Vegascasino.io Launches Into The Bitcoin Casino And Online Gaming Markets 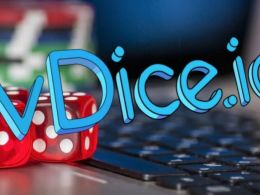 vDice is the world’s 1st live, Fully Decentralized Gambling Platform using the Ethereum and Blockchain Technology.  vDice is the leading blockchain-based betting game for the Ethereum network. The site went live on June 13th, 2016. It has processed almost 10,000 bets to-date. It is a classic ‘SatoshiDICE-style’ betting game, implemented as an Ethereum Smart Contract (Dapp), and exists on the Ethereum blockchain. vDice.io is the first platform to introduce Ether Gambling; it is also the first fully Decentralised Betting game, for the world’s first programmable.... 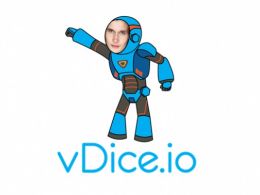 NewsBTC recently got the opportunity to interview Jason Colby, the lead developer of vDice, the world’s first fully decentralised gambling game. As we dwelled into the conversation, Colby introduced us with many aspects of their new platform. Here are some excerpts from our conversation: NewsBTC: What motivated the launch of vDice? Colby: We wanted to launch the world’s 1st fully decentralised gambling game. We’ve done that. vDice is live. It’s processed almost 10,000 bets. Also, we like showing the power of Ethereum Smart Contracts. We love.... 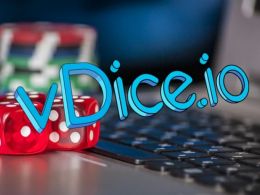 vDice – Gambling on the Ethereum Blockchain 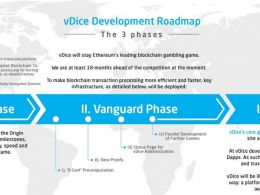 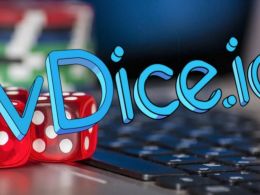