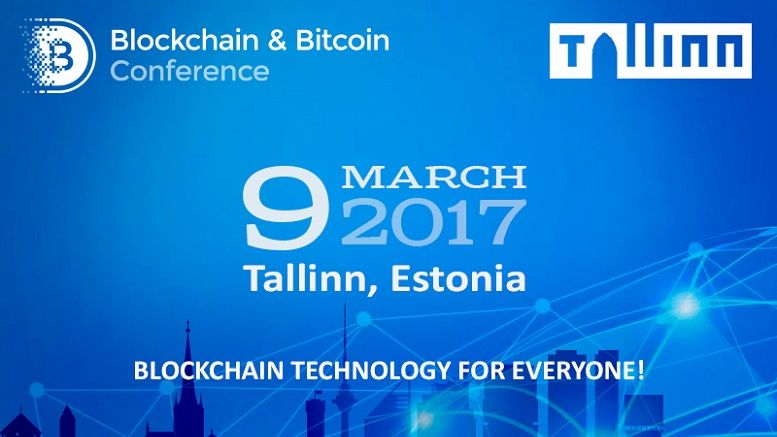 The last event which took place on November 10 in Moscow was visited by the representatives of IBM, Microsoft, Sberbank, “Skolkovo”, Higher School of Economics as well as Russian government.

On March 9, 2017 the first large conference for Blockchain developers and businessmen – Blockchain & Bitcoin Conference – will be held in Tallinn. Representatives of leading IT companies, authors of startups and everyone who is interested in Blockchain technologies will come together.

Blockchain & Bitcoin Conference – a net of conferences which comprises Russia, Ukraine, Czech Republic – and Estonia. The last event which took place on November 10 in Moscow was visited by the representatives of IBM, Microsoft, Sberbank, “Skolkovo”, Higher School of Economics as well as Russian government.

For leaders of IT industry

Estonia is the leader in IT sphere with Blockchain developments supported on the national level. There is a project aimed at transferring medical charts into Blockchain for data protection and doctors’ quick access to them.

At the same time, the country, which has Wi-Fi almost in every corner, is implementing a series of IT projects. In particular, one of them is aimed at giving electronic citizenship to employable people from other countries.

Estonian infrastructure is ready for the brightest IT startups and Blockchain & Bitcoin Conference is the place where developers, businessmen and investors will meet.

Topics of the conference

The list of speakers is being formed but organizers – Smile-Expo Company – promise as notable experts as in Kyiv, Moscow and Prague. Every segment (business, developments, governmental regulators) will have its representatives.

Where and when: March 9, Tallinn

- Mass Acceptance of Bitcoin. How to Make Cryptocurrencies and Credit Cards Familiar with Each Other 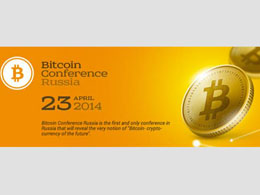 The land where uncertainly surrounding the use of cryptocurrencies is very much and issue at the moment is becoming host to its very own bitcoin conference. Bitcoin Conference Russia is taking place in Moscow come the 23rd of April, and aims to discuss current issues surrounding the digital currency in general, but also the difficulties of doing bitcoin-related business in the country. These conversations stem from a notice not terribly long ago from the country's general prosector that declared the use of bitcoin and other cryptocurrencies unlawful. More recently (as of a few days ago),.... 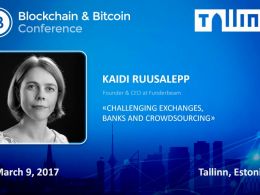 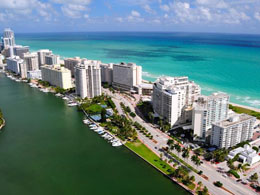 The North American Bitcoin Conference is coming to Miami Beach on 25th January. Over 500 people are expected to attend the event to learn about bitcoin and other cryptocurrencies. There will also be 20 exhibitors showing off their bitcoin-related products and services. Moe Levin, the conference's organiser, says the decision to host the conference on a weekend will make for a big turnout. Levin, who also organised a bitcoin-related conference last year in Amsterdam, said: "It's the weekend before the Super Bowl, and it's in sunny Miami Beach. We thought it would be the best time to host it.... 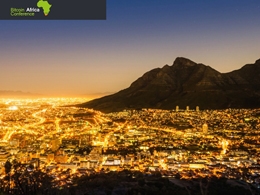 Victoria and Alfred Waterfront in Cape Town, South Africa is going to host the inaugural Bitcoin African Conference on April 16 and 17, 2015. The two-day event will bring together merchants, investors, venture capitalists, start-ups and Bitcoin enthusiasts who are all looking to move Bitcoin forward in Africa. The organizers of the Bitcoin Africa Conference plan to address many of the issues surrounding Bitcoin, as well as the potential that Bitcoin offers individuals and businesses alike. The conference aims to provide an in-depth understanding of the following: 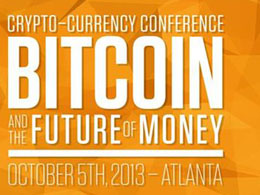 "Bitcoin and the Future of Money": October 2013 CryptoCurrency Conference

On October 5, Atlanta, GA will host the 2013 CrytoCurrency Conference. Entitled, "Bitcoin and the Future of Money," the conference aims at featuring the four year anniversary of Bitcoin's launch in October of 2009. The conference team posted the following press release. Atlanta to Host CryptoCurrency Conference. "Bitcoin and The Future of Money". Atlanta, GA, July 24, 2013 -- Nearly four years ago, a protocol for a new Internet money posted its first exchange rate to the dollar. It was a small fraction of one penny. The date was October 5, 2009. It was the date that Bitcoin went from being....
Bitcoin