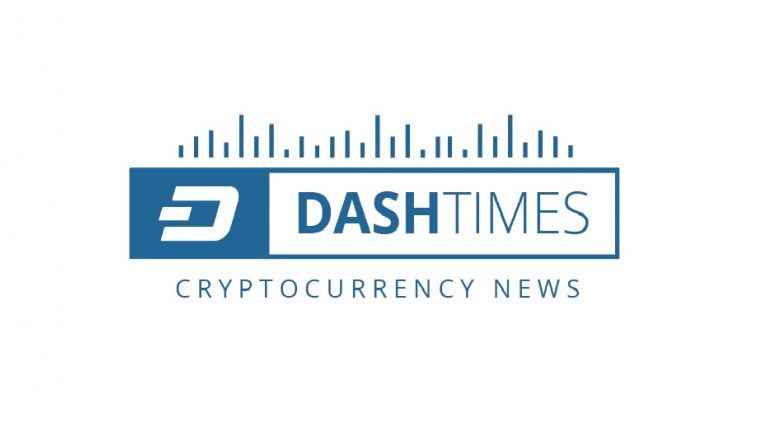 After six months of providing Dash and Cryptocurrency News, Dashpay Magazine has now rebranded to The Dash Times.

Dashpay Magazine has served thousands of people with professional coverage of happenings in the virtual currency space. The move is necessary to take the news platform to new heights, allowing The Dash Times to serve its readers and supporters better.

The move will see Dashpay Magazine rebrand/transition to The Dash Times; this will also affect the URL of the blog which will be redirected/moved from dashpaymagazine.com to thedashtimes.com.

This change will see the loudest voice in the Dash community widen its content scope to cover Financial Technology and Blockchain news in the coming weeks. The Dash Times will also add depth to its writing team to increase the quality, quantity of posts and provide more avenues for businesses in the Cryptocurrency sector to reach its audience.

Despite the transition, the core mission of the first Dash commercial blog has not changed and is not set to change anytime soon. The Dash Times is committed to educating and informing people about the Dash Project.

Chief Editor of The Dash Times, Elisha Owusu described the move as one to place the blog in line with the current branding of Dash:

“Just like Bitcoin blogs we focus on Dash and our branding must correspond to that of the Bitcoin alternative. Dashpay was an initial branding attempt of the project which has been changed and is a poor representation of Digital Cash (DASH) which may also lead to further confusion, hence the change.”

To learn more about The Dash Times please go to: http://thedashtimes.com/

- The First Issue of Bitcoin Magazine Goes To Print 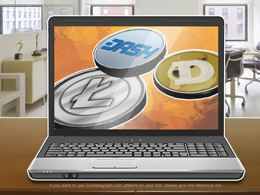 Since August 31st, 2015, when DASH left the largest exchange Bitfinex this cryptocurrency has had to cope with difficult times. Despite its technical originality and regular updates the DASH price continues its downtrend. Most traders are not ready to wait for DASH to be recognized. But, on the level 0.05 - 0.06 it could be a good time to buy, as the number of masternodes isn’t falling, which means that we are talking about speculative attacks. 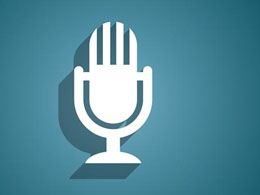 In this episode, Evan Duffield of the Dash project gives us an extended interview in which we talk about a new feature in Dash which will give Dash users and masternode operators a much greater say in how things are done. Called the Decentralized Governance System, this new aspect of Dash allows users to essentially propose projects for Dash to fund, and those which get the most approval receive funding until the budget runs out. We also talk about the Bitcoin block size troubled times, about the history of Darkcoin, and more. Following that, the song "Detonate" by the pro-Bitcoin band 22.... 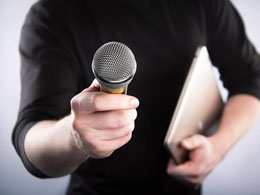 Evan Duffield of Dash (Darkcoin): Dash will position itself as a direct competitor to Bitcoin

Since early in 2013, Darkcoin has been a permanent fixture in the daily digital currency news. From Darkcoin's initial meteoric rise, quickly reaching a USD value of $15, to the level of security and innovation it provides for privacy seekers, to the failures and triumphs of the "Masternode Network", Darkoin has been almost as interesting and intriguing as Bitcoin itself. And 2015 is shaping up to be a year of rebirth for Darkcoin, which is now Dash. We discuss the state of Dash, and the digital currency industry, with core developer Evan Duffield here on CCN. Interview with core developer.... 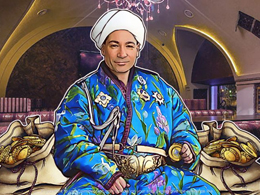 Litecoin continues its tortures around $3.50, and can’t decide which direction to move in next. LTC:BTC tested the level of 0.008 and now tries to jump from this level. While Bitcoin decreases, Litecoin is counterbalancing at around $3.50. A one days growth of the DASH price by 20% came as a surprise, especially after yesterday's growth of more than for 12%. Having jumped from 0.0067 to 0.0087, DASH remains in first place when measured by trading volume, having left ETH far behind. It means that DASH has excellent prospects in the coming year. As a result, the chart of DASH for December.... 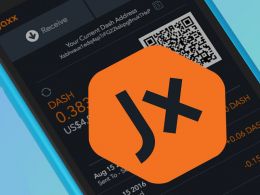 The team at Decentral recently announced that Ethereum Classic would be supported by their flagship product the Jaxx wallet. Alongside this very announcement, the team received word today from Apple that they want Dash removed from the Jaxx interface. Jaxx Told By Apple To Remove Dashpay. On the heels of telling the public that Jaxx would support Ethereum Classic the Toronto-based Decentral received some bad news today. It seems Apple only considers a few approved coins on iOS which are Bitcoin, Litecoin, the DAO, Doge, and Ripple according to Decentral’s CEO Anthony Di Iorio.....
Bitcoin