"The processing of Bitcoin transactions is secured by servers called Bitcoin miners. These servers communicate over an internet-based network and confirm transactions by adding them to a ledger which is updated and archived periodically using peer-to-peer file sharing technology."

"In addition to archiving transactions, each new ledger update creates some newly minted Bitcoins. The number of new Bitcoins created in each update is halved every 4 years until the year 2140 when this number will round down to zero. At that time no more Bitcoins will be added into circulation and the total number of Bitcoins will have reached a maximum of 21 million Bitcoins."

For now what BitcoinMiningHardware.co will do is bring together present Bitcoin Mining Hardware and allow users to compare as well as offer a comparison for each. Filling the void of a place those looking to purchase hardware will need when selecting a reputable establishment.

- The Bitcoin Market in South Africa explodes, thanks to Bitmart.co.za 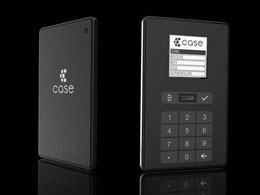 CryptoLabs, a new Bitcoin technology development startup, launched a hardware Bitcoin wallet that allows users to store buy, send, sell and receive the digital currency, TechCrunch reports. CryptoLabs founder Melanie Shapiro the pursuit of security has created complexity and led to an extremely cumbersome experience, destroying any incentive for the average user to adopt Bitcoin. She adds: "Security and ease-of-use are a huge problem in the bitcoin space. We are the most secure option because we're a piece of dedicated hardware. We use multi-sig authentication. There are three keys and.... 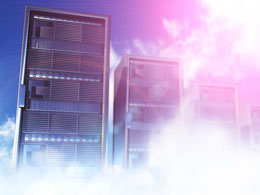 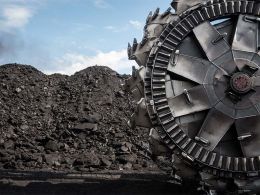 Hobby Mining, one of the largest Bitcoin mining resources on the web, has launched new content in four additional languages. Its popular Bitcoin mining hardware article has now been translated into French, Spanish, German, and Italian. More and more people are taking interest in Bitcoin every day and its growth is not slowing down. Hobby Mining’s founder, Jordan Tuwiner, believes Hobby Mining and other resources play a large role in the growth of Bitcoin: I remember trying to learn about Bitcoin in 2013. There were a lot of bad articles and scam websites. Hobby Mining is a high.... 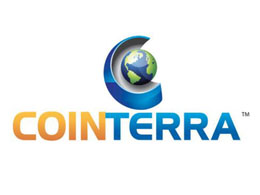 Austin, Texas-based CoinTerra has announced on Monday mining contracts, in a move that will see the popular mining hardware producer enter the cloud mining realm. The company, who says they've delivered over 10 petahash of bitcoin mining hardware to customers (which powers 15 percent of the bitcoin network), announced plans ranging from 200 GH/s to above 1 PH/s. The company says they're able to offer these plans below industry averages. "Many prospective Bitcoin miners don't have the space or power requirements to operate their own Bitcoin mining hardware, especially at scale. In addition,.... 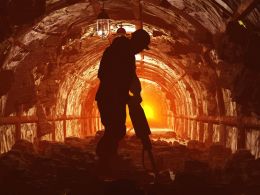