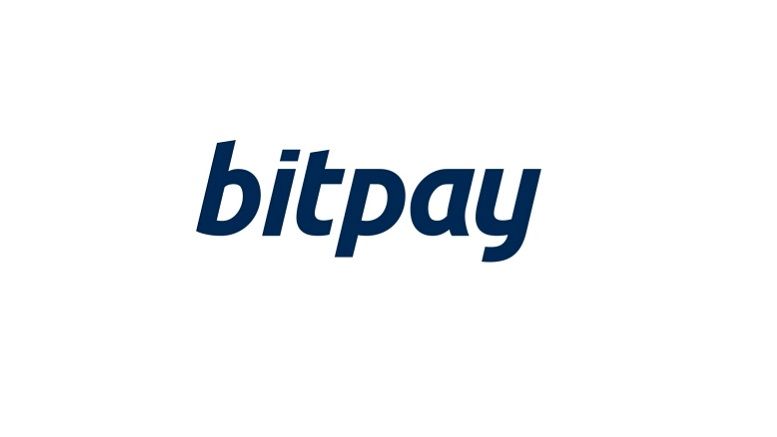 Partnering with BitPay will allow one hundred percent of individuals' generosity to funnel into NYSCF’s unrestricted pursuit of the most advanced stem cell research. Because NYSCF is as an organization supported primarily through philanthropy that finds success as an independent entity free from institutional bureaucracy and government restrictions, the BitPay partnership is especially adept at furthering NYSCF’s unencumbered quest toward cures.

“Through bitcoin, we can embrace new forms of giving to meet our donors where they are, wherever they are worldwide,” NYSCF Co-Founder and CEO Susan L. Solomon said.

“As a private philanthropic organization NYSCF’s nimbleness and flexibility allow us to fund and conduct the most current and high-reward research. Working with BitPay allows NYSCF to extend our flexibility to our supporters.”

“NYSCF is taking an important lead in enabling donors to use bitcoin in their support of medical research in its field,” said BitPay business development director Rory Desmond.

“We're excited to see how it will use this technology to make donations more affordable, more secure, and more accessible for international supporters.”

In becoming an early-adopter of the world’s most well known digital currency, NYSCF proves its commitment to paving the path toward innovation as it joins a community of future-oriented thinkers. In NYSCF’s pursuit of the most cutting-edge research, NYSCF has previously announced the development of game-changing tools such as the NYSCF Global Stem Cell ArrayTM. The Array, a robotic technology that generates stem cells from patient skin cells in a massively parallel process, illustrates NYSCF’s progressive approach to research in the 21st century.

BitPay provides NYSCF the power to extend the foundation’s global mission and to further remove fiscal restrictions hindering progress towards cures to the major diseases of our time. NYSCF supports a global network of the most preeminent scientists and will use this new access to Bitcoin's borderless payment network and BitPay's next-day currency conversion to discover new supporters worldwide.

BitPay is the global leader in bitcoin payments with offices throughout North America, Europe, and South America. The company has raised over $32 million from top investors including Index Ventures, Founders Fund, and Sir Richard Branson.

The New York Stem Cell Foundation (NYSCF) is an independent organization founded in 2005 to accelerate cures and better treatments for patients through stem cell research. NYSCF employs over 45 researchers at the NYSCF Research Institute, located in New York, and is an acknowledged world leader in stem cell research and in developing pioneering stem cell technologies, including the NYSCF Global Stem Cell ArrayTM. Additionally, NYSCF supports another 75 researchers at other leading institutions worldwide through its Innovator Programs, including the NYSCF – Druckenmiller Fellowships and the NYSCF – Robertson Investigator Awards. NYSCF focuses on translational research in a model designed to overcome the barriers that slow discovery and replaces silos with collaboration.

- BitGive Foundation – Doing Good With Bitcoin – A Charitable Giving Organization of the Bitcoin....

- Jon Matonis on How Bitcoins are Expanding Global Media Opportunities 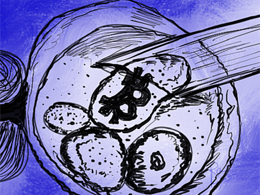 Today the New York Stem Cell Foundation (NYSCF) announced that it was starting to accept bitcoin gifts through BitPay. The New York Stem Cell Foundation (NYSCF) is an independent organization founded in 2005 to accelerate cures and better treatments for patients through stem cell research. NYSCF employs over 45 researchers at the NYSCF Research Institute, located in New York, and is an acknowledged world leader in stem cell research and in developing pioneering stem cell technologies, including the NYSCF Global Stem Cell ArrayTM. NYSCF Co-Founder and CEO Susan L. Solomon commented:.... 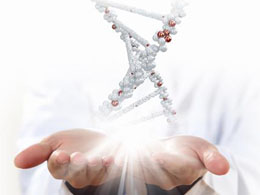 Stem cell research, while still in its early stages, holds the opportunity for science to grow its understanding by leaps and bounds, unlocking doors that could protect humans against Alzheimer's Disease, Cancer, Heart Disease, HIV and AIDS, advocates say. Researching and fulfilling this potential is the goal of Gene and Cell Technologies, a California-based research center that recently moved into a 3,000-square-foot facility and now accepts bitcoin, as well as hard currencies like gold, for purchases at its online store. Founded in 2013, veteran stem cell researcher and Gene and Cell.... 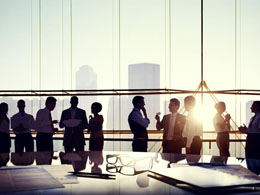 The Bitcoin Foundation has thrown its weight behind efforts to extend the 45 day-long comment period for the BitLicense proposal drafted and recently released by the New York Department of Financial Services (NYDFS). In an open letter to the NYDFS, Global Policy Counsel for the Bitcoin Foundation Jim Harper said that there needs to be greater cooperation with the bitcoin community and more transparency for the process as a whole. The organization's efforts to advocate for a more growth-oriented BitLicense proposal builds on a previous grassroots-level initiative in which roughly 400.... 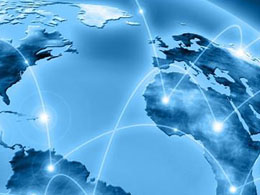 In support of the continued growth of Bitcoin, BitPay has expanded its operations and opened offices in San Francisco and New York. The expansion means that the company will now have four locations throughout the world. Headquartered in Atlanta, the Bitcoin payment processor specializes in providing solutions to businesses looking to accept the virtual currency. The offices in San Francisco and New York will give BitPay the opportunity to spread knowledge of Bitcoin, and will supplement the company's headquarters to handle implementation, operational support and sales for BitPay's....
Bitcoin