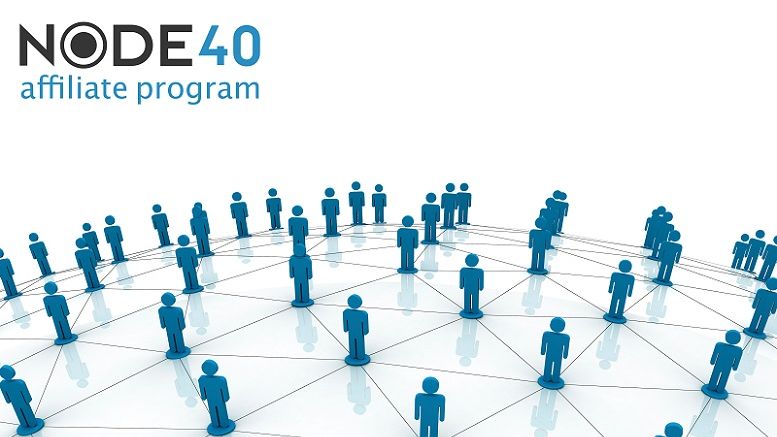 Node40 eases the barrier to user-owned and operated nodes, offering an intuitive framework for the promotion and growth of robust decentralized networks.

To encourage adoption, Albany-based Node40 launched an affiliate program that kicked off in early March.

“We are a company that services incentivised blockchain networks … [and] we want to let the world be a part of this amazing opportunity,” said co-founder, Sean Ryan.

Anyone with an account can request an affiliate link by sending an email to affiliate@node40.com. The link can then be used to refer our service, explained Perry Woodin, the project’s other founder.

Node40 is based on simplicity and convenience and frees cryptocurrency investors from the technical hurdles and the time commitment needed to run masternode servers on the Dash network.

Their service also offers masternode monitoring and single-owner masternode hosting. Further, as the masternode service provider for Dash, Node40 users can participate in Dash budget proposal voting, and direct exchange from bitcoin to Dash through the ShapeShift.io API.

In the world of distributed peer-to-peer (P2P) decentralized blockchain applications, stability is of paramount importance. Without stable nodes, the network can experience issues.

A partnership with Node40 is the easiest way to turn a cryptocurrency into a revenue stream. Owning and operating one’s own node, or nodes, using the company’s platform is the easiest way users can capitalize while helping maintain a robust P2P network.

Albany-based Node40 is the premier Dash masternode hosting company founded by Perry Woodin and Sean Ryan in 2015. This company frees cryptocurrency investors from the technical hurdles and time investment needed to run Dash masternode servers. The company offers detailed masternode monitoring, as well as single-owner masternode hosting, Dash budget proposal voting, and direct exchange from bitcoin to Dash through the ShapeShift.io API. Using this platform is the easiest way to turn a cryptocurrency into a revenue stream. 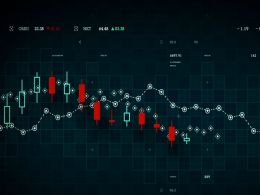 Node40 has a reputation for establishing a stable hosting environment with ceaseless uptimes, and is becoming well known within the Dash ecosystem due in large part to the company’s method of incentivizing the blockchain network. Financial Reporting With Node40. However, Sean Ryan and Perry Woodin — the team behind Node40 — are working on a new system for financial reporting that they hope to release to the public in the coming months. This new tool or utility, dubbed “Masternode Financial Statements,” enables efficient and accurate reporting to the IRS..... 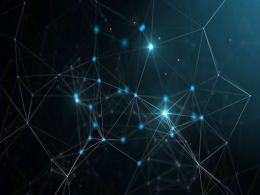 Blockchain service provider Node40 has announced the conclusion of its beta phase. The Albany, New York-based company hosts and assists the growing number of Dash Masternodes on the currency’s network.    Node40: A Masternode Hosting Platform. According to Node40, its beta phase has been successful, the company seeing significant business growth since Dash began rising in value this year. Node40’s services have a significant concentration on Dash’s blockchain governance. The Dash protocol — in addition to its Proof of Work mining.... 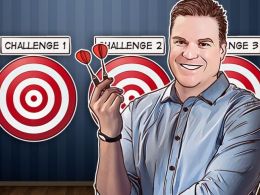 5 Challenges of Running A Blockchain Company

While entrepreneurs identify Blockchain as a revolutionary technology and a prospective business area, what are the challenges associated with the actual implementation of Blockchain technology? CoinTelegraph spoke to the founders of Peer-to-Peer (P2P) node support company Node40 to learn the most challenging aspects of their business since launching in 2015. Node40 is the premier Dash masternode service provider, focusing on automating the commissioning process and supplying a monitor for their customers to view the health and valuation of their nodes.     Perry Woodin,.... 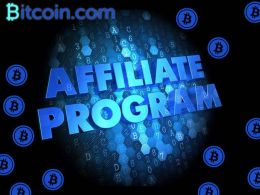 Bitcoin.com has announced an affiliate program for our official store, allowing another way for people to become part of our community by benefiting promoters, and providing Bitcoin enthusiasts with another way to spread Bitcoin adoption. The affiliate program is open to anyone, anywhere in the world who is interested in being involved. This provides an outlet to bitcoin enthusiasts who want to raise Bitcoin to the level of mainstream popular culture, while earning some BTC along the way. If you are a bitcoin enthusiast who wants to share the store’s crypto products with your.... 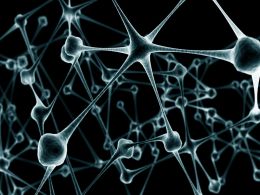 A core issue of Bitcoin’s scalability debate centers around blockchain network strength and continued decentralization as the digital currency’s user base continues to grow. Disclaimer: This article was provided by the Vanbex Group. Bitcoinist is not affiliated with the firms represented by the Vanbex Group and is not responsible for their products and/or services. Critics wonder if the network will ever be able to handle the workload that would be created by mainstream usage. One faction of the Bitcoin community, led by Bitcoin developer Gavin Andresen, wants to fork the....
Bitcoin