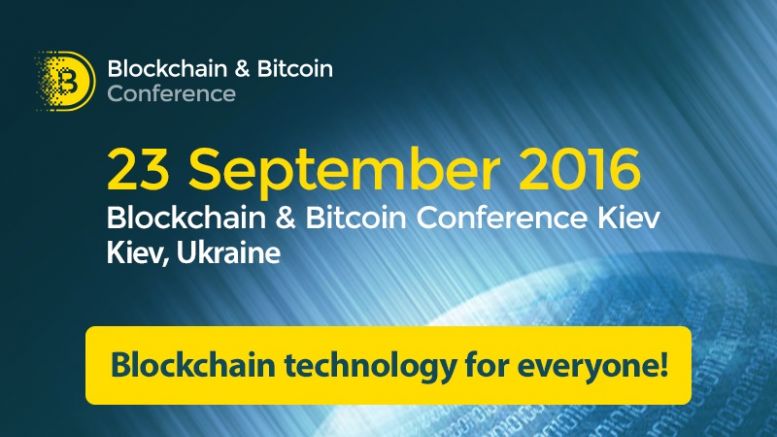 The largest practicum for blockchain developers: what’s in the program

Organizers of Blockchain & Bitcoin Conference Kiev – the most large-scale cryptoconference in the Eastern Europe – have published the program for blockchain developers. The list of issues includes creating smart contracts and applications based on different blockchains, mining, and analyzing mistakes illustrated by existing projects.

The conference will combine several educational and practical formats. Speakers will run lectures and practical activities on code writing, as well as answer questions as part of the discussion. The section will be moderated by Andrey Zamovskiy, founder of the company developing services based on Ambisafe blockchain.

Analysis of mistakes and blockchain battle

IT developers and entrepreneurs will be able to enjoy practical activities on writing serverless applications and smart contracts based on Ethereum, as well as analyze typical mistakes that developers-enthusiasts face. Experience of the crowdsale project The DAO and compelled Ethereum hard fork have shown how important it is to pay enough attention to security and testing of new projects.

For those who specialize in hardware and mining, there will be a workshop on building and adjusting a mining station.

Among other topics: analyzing PoS algorithms, Lisk smart contract platforms, and blockchain battle: Bitcoin vs Ethereum vs NXT vs BitShares vs DASH. Developers will present their projects based on different blockchains, and the audience will choose the best project.

Blockchain & Bitcoin Conference is an annual event that composes a chain of cryptocurrency conferences in Ukraine, Russia, Estonia and Czech Republic. This year it will be held in an expanded format. Participants will be divided into three discussion groups: for developers, experts and beginners. Three simultaneous sections – three intensive courses that will review key issues. Organizers are expecting twice as many participants as last year.

Program of the conference: http://bitcoinconf.com.ua/en/

- Closing the Loop: Bringing a Trillion Dollar Industry to Bitcoin 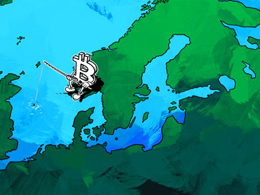 Scandinavian Countries Are Ready To Adopt Bitcoin And Blockchain Technologies 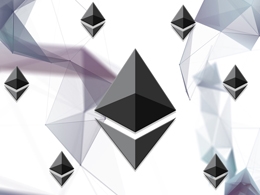 Back in April of 2015, a new program was added to the Ethereum community called DEVgrants. The idea is to enable funding for developers contributing to the Ethereum ecosystem, extend the codebase, and increase awareness of the platform to the general public. DEVgrants’ plan is to focus its priorities on projects that are currently in progress and just need a little more boost. Just recently’ the project announced that they have received $100K USD of additional funds to deploy this year thanks to a substantial donation. Ethereum found itself in the public eye quite a bit in the past year..... 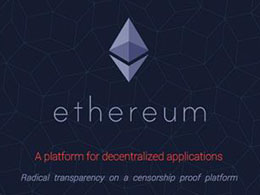 If you are a developer who is currently working on an Ethereum-based project, there could now be additional funding available to you. In a recent blog post, the Ethereum Foundation announced ÐΞVgrants (originally named ΞTHgrants): a program intended to support developers who are making significant contributions to the Ethereum ecosystem. According to the announcement, written by grants administrator Wendell Davis, the goals of ÐΞVgrants are threefold: To provide developers interested in contributing to the Ethereum ecosystem the opportunity to spend significant time on their project in.... 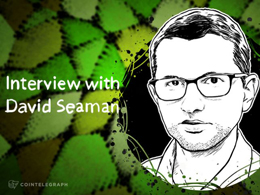 CoinTelegraph caught up with independent journalist and podcast host David Seaman to talk about the Bitcoin blocksize debate, BitLicense exodus, altcoins and gaming, as well as what bitcoin needs to break out of its current price slump. CoinTelegraph: Picking up from our last interview. Has the mainstream media become more informed and balanced in its coverage of bitcoin? David Seaman: I think so overall. The media will get excited about Bitcoin again when the price demands attention. It's not exciting or sexy at the moment. They want either a train wreck to report on or a rags to riches.... 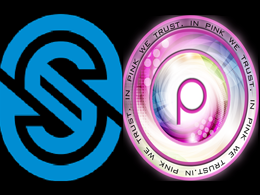 Today is an interesting day for two coins which hold household names among altcoins. Both of which have become well respected due to their developers and communities. Through this post, we would like to introduce you, officially, to the partnership between SyncCoin and Pinkcoin. The official document regarding this partnership can be found here which will give you some extra information on what the partnership consists of. However, the main aspect linked to this partnership is that of a Pink Rewards program. This program will be divided between two packages: Package Value: $500. Value per....
Bitcoin