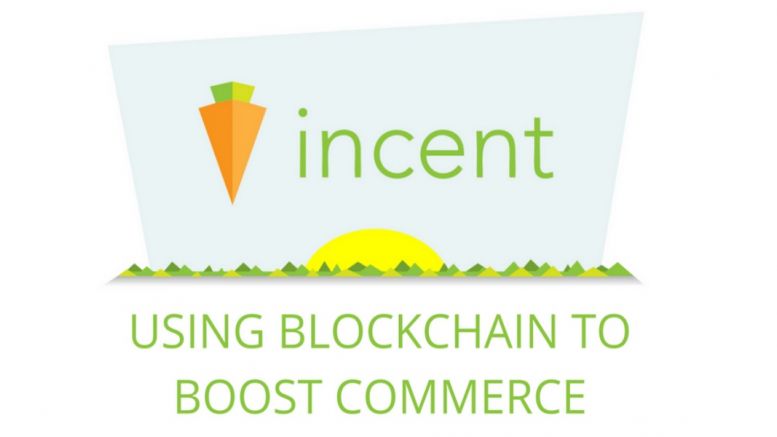 BitScan has launched an ICO to raise money for development on its Incent project, an initiative aiming to provide blockchain-based loyalty rewards program for merchants. The ICO began on October 1, and is scheduled to last until November 30, 2016.

Incent is tailored towards merchants who want to offer loyalty rewards for their customers but don’t want to pay the costs associated with running a rewards system. Based on the blockchain, Incent lets merchants pick a rewards schedule of their choosing, which is then pooled with other, similar programs on the blockchain. According to developers, this process makes hosting a loyalty program virtually costless to merchants.

The team told press that their platform “is delivered as an easy plugin for merchants, providing them access to a shared customer base with push marketing capabilities.”

“We have taken Incent to a significant number of retailers,” Wilson said in a press release, “all of whom have shown a keen interest in the savings we offer.”

The platform’s team said that BitScan’s “prior experience as the ‘ #1 Bitcoin business directory’” has given them a base of knowledge that has helped them develop a product desirable to merchants.

The ICO follows the recent announcement of a partnership with Waves, which will provide the platform with the infrastructure it needs to run its token system.

“I am thrilled to announce our partnership on this exciting project.”

Incent tokens will be deposited into participants’ Waves wallets once the ICO ends. After the crowdsale, the tokens will be available for purchase on Waves and other cryptocurrency exchanges.

- Why Are All the High Rollers Moving Their Action to mBit Casino?

- Tango Card® Launches Updates to Rewards as a Service API to Scale Global Reward and Incentive....

- Ifeelgoods Adds Bitcoin to Its Rewards Catalog Through Snapcard Partnership 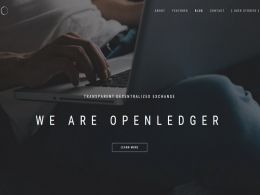 On October 1, the popular OpenLedger cryptocurreny exchange opened the ICO for Incent, a blockchain-based loyalty rewards platform created by BitScan. Incent ICO Participants Get OpenLedger-Exclusive Perks. The exchange said that OpenLedger customers will be able to withdraw their Incent tokens from day one of the ICO as a perk, while participants who buy from the Incent website will have to wait until the platform’s November 30 launch to withdraw funds into their wallets. In addition to immediate withdrawals, OpenLedger says customers can trade the OPEN.INCNT token from day one.... 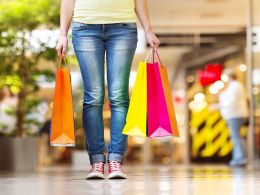 Bitscan, a cryptocurrency merchant directory, has partnered with blockchain platform Waves to bring customer loyalty programs to the blockchain. If successful, the partners say their Incent Loyalty network will make loyalty rewards programs more useful and cost-effective. By utilizing the blockchain, the team says the platform allows merchants of any size to create customer rewards programs without incurring wasteful costs. The platform works by allowing merchants to choose a reward size for their programs, which get pooled with other rewards across the platform’s network..... 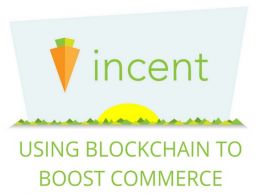 Incent Brings Loyalty to the Blockchain With ‘Open Value’

Incent Loyalty, an Australian-based company, wants to tap into the potential of loyalty rewards points through creating a tradable, “open-value” token called Incent, which customers use to gain and trade loyalty points near-instantly and worldwide. While low-cost blockchain technology helps to solidify storage, Incent Loyalty’s consumer facing applications can be personalized to align with the branding of merchant partners. Incent: Tokenizing Loyalty Rewards. To provide an easier customer experience, loyalty values will additionally still be displayed in terms of that.... 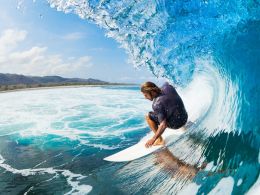 The Waves platform, a decentralized application (dApp) platform spearheaded by Australian-based loyalty program Incent, has released the open source code to enable supporters to set up their own full nodes. This will ensure the platform’s further decentralization and operation. Customers Can Launch dApps, Create Own Tokens on Waves. By enabling the Waves platform to decentralize further, it will grow in computer power, become more secure, and serve as a basis for other distributed apps (dApps). Moreover, because customer businesses can launch their own customer.... 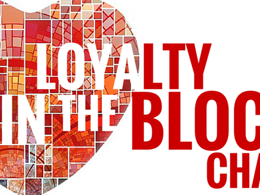 How Bitcoin Technology Is Changing the Loyalty Rewards Industry

More than just rewarding customers in cryptocurrency, the underlying bitcoin technology holds a lot of promise in changing the loyalty rewards industry. In the latest version of the BitLicense framework in New York, these reward points based on the cyrptocurrency's blockchain were exempted from regulation. These comprise frequently flyer miles, hotel loyalty points, return-customer retailer programs and so forth that were developed using bitcoin blockchain. Ribbit.me, a company whose RibbitRewards are tradeable, blockchain-based loyalty tokens, gives reward points that are generated by an....
Bitcoin