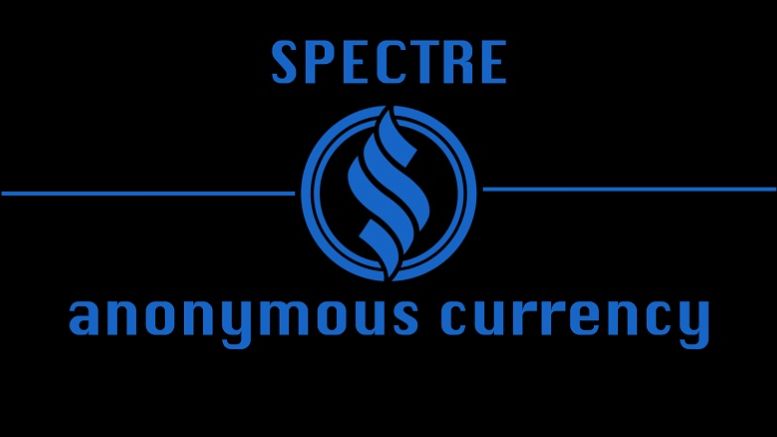 Spectre will deliver the most up to date privacy centric cryptocurrency that surpasses the anonymity features of Zcash, DASH and Monero.

Spectre was launched on 20/11/2016 and is a new concept for total security and anonymity on the blockchain. Spectrecoin was conceived of as the settlement currency for a controversial Android app that will deliver the ability to conduct global anonymous cash transfers. This can happen on a purely P2P basis and no server and no central database or register is needed.

This allows the intermediaries who facilitate the trade to prove their trustworthiness without revealing anything about their prior trades and without revealing who they are or where they are. Crucially, no record of the trade will remain anywhere once a trade has been completed. Any record is transient and there is no history. If you are a client, there will be no trace on your phone that you have ever transacted.

Both a new trade request and available intermediaries ‘announce’ anonymously through a dynamic Distributed Hash Table (DHT) that will register details of the proposed trade so that clients can find intermediaries and vice-versa. This allows the system to be totally decentralized and lets participants be totally anonymous until they mutually agree to trade within the parameters set in the app by the users.

In addition to fuelling the Android app the development team is building, Spectrecoin is a superior anonymous cryptocurrency in its own right. The lead developer ‘Mandica’ explains why Spectrecoin is different and why it has stronger anonymity features than the leading competitors:

“We built Spectrecoin on a code base that employs ring signatures, which work to shroud transactions, making them untraceable. Ring signatures were invented by Ron Rivest, Adi Shamir, and Yael Tauman and is a new kind of key process. In essence, the signer of a transaction could be anyone from a defined group of users but there is no way for an attacker to uncover the identity of single user within the group. This is similar to the technique used by Monero. In addition, we use dual-key stealth addresses that will make it impossible to link transactions between a sender and a receiver. This in itself provides near perfect anonymity but to take it one step further we will use a native implementation of the Tor protocol to hide users IP addresses as well. The whole of the Spectrecoin network will run exclusively within Tor. There is no other cryptocurrency today that employs all these features and I would argue that Spectrecoin is the top anonymity coin for those reasons.”

The team is busy working to release an alpha version of the Android remittance app. As a start Spectrecoin will get its own mobile wallet for Android in the near future.

This will be a controversial project and it has far reaching consequences and the potential to upset the money transfer business. 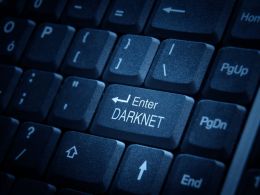 Privacy-centric cryptocurrency Monero (XMR) has been making waves in the community as of late. Most recently, it has been revealed that the digital currency will be used by leading Dark Net Markets. Oasis & Alphabay Will Implement Monero. According to a recent Reddit post on the Dark Net Markets (DNM) forum, Monero will be used by the Alphabay and Oasis marketplaces. Rumors suggest that more markets will add Monero in the near future as well. Of course, due to the news, Monero has climbed to the eighth position on Coinmarketcap.com, and its price has reached a high of $5.20.... 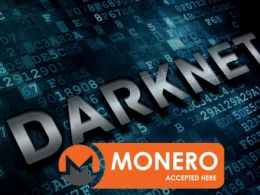 Monero on the Rise; ZCash Falls 54%

Monero is on the rise, demonstrating a 10% increase over the past 24 hours. Overhyped ZCash however has declined significantly over the past two days, decreasing by 54% yet again. Despite mainstream media attraction and substantial investment involved, it seems as if the market and community have chosen Monero over ZCash as the anonymous digital currency. While the rapid decline in the value of ZCash came as a surprise to some investors, it was expected by the majority of experts and high profile traders in the cryptocurrency investors that have criticized the controversial launch of.... 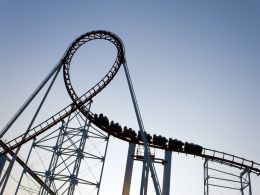 Monero: The Ups and Downs of an Anonymous Currency

Anonymous cryptocurrency Monero has jumped in value over the past couple of months. More recently though, the price has declined from its highs as the community experienced unexpected rumors. Throughout this, Monero has remained a valued asset with the sixth–highest market capitalization. It also continues to have significant trading volume.  The Oasis Exit Scam. The darknet marketplace (DNM) Oasis has gone offline, and many believe the administrators left with the escrow holdings. This includes a rumored 150 BTC and some Monero (XMR) as.... 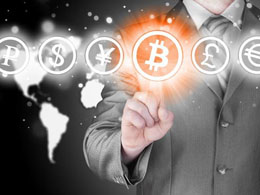 Monero (XMR) is an cryptocurrency based on the CryptoNote protocol that touts anonymity as one of its winning features. Recently, United States cryptocurrency exchange Poloniex added a new Monero market to its list of features. The addition makes Monero not only the first altcoin to establish its own market pairing since Litecoin on Poloniex, but also the first Monero direct market in existence. CCN. Poloniex, founded in January of 2014, currently offers over 140 Bitcoin and Monero trading pairs. Many know it's name from the Bitcoin theft they experienced this past March. The event was a.... 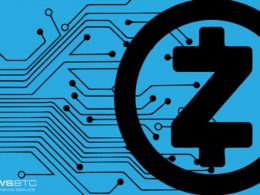 Even though Wilcox claims his startup is not aimed at making illegal activities easier for criminals, he is quick to note how his company will not be liable for ZCash applications in a criminal environment. Bitcoin has often been touted as an untraceable and anonymous digital currency, even though it is neither at its core. Strangely enough, mainstream media has forgotten all about the headlines they wrote until a few weeks ago, as an untraceable Bitcoin alternative has launched. ZCash looks to bring anonymity to the digital currency ecosystem, making it perfect for those who wish to use....
Bitcoin