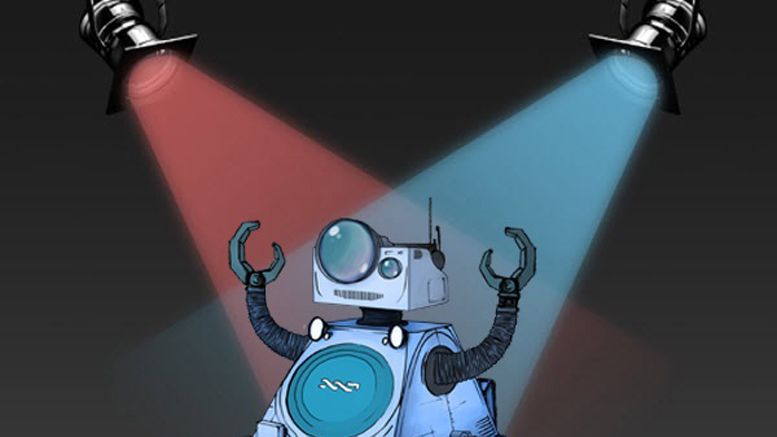 Recently the cryptocurrency exchange HitBTC announced the addition of Nextcoin (NXT) to their list of altcoins already traded on the exchange. The good news didn’t stop there as HitBTC also unveiled a redesign of their website and added features. These additions came as HitBTC received feedback from their users as well as a community vote on which coin to add. Nextcoin was the lucky winner of last rounds voting. The cryptocurrencies Bytecoin, Monero and duckNote are already traded, and HitBTC has announced they will be adding Isracoin (ISR) to that list in the next few weeks.

With all the different Bitcoin exchanges out there, it is important that companies stay ahead of the competition by offering services other exchanges cannot or do not offer. HitBTC does just that by offering 24-hour customer service, easy back office integration and a stable API that will satisfy the needs of any algorithmic trader. HitBTC cooperates with several large banks and SEPA payments are processed same day with no commission fees on deposits. Their low trading fees of only 0.1% on every market trade is enticing alone.

While these features are impressive, perhaps the most-impressive feature is how they response to their users. HitBTC is actively engaged and listening to their users. Users vote for which currencies to add and after talking with a HitBTC representative I was told that they are working on adding a market depth graph and improving several sections of the site that users had suggested needed some tweaking. With more than 10 currency pairs including EUR/GPB and GBP/USD as well as outstanding customer service, it’s easy to see why people use HitBTC. At HitBTC, users have a voice.

With the addition of Nextcoin, HitBTC has made several improvements and features to their site and logo. There is now a guest mode where users or guest can check the market, charts and order books without having to log in. Their interface is user-friendly, and the entire site looks and feels seamless. The trading terminal UI has been redesigned to accommodate many pairs while remaining as unintuitive as possible. API traders are also able to take Market Maker contracts to maximize trading. After setting a fixed volume at a fixed spread, users can potentially see large gains while being granted a 0.1% rebate on their limit order activity.

HitBTC strives to provide a trading platform for all types of traders by catering to both the novice and experienced traders. The stable API allows for low latency data and execution feeds, which means your bots trader runs smoothly. There is demo trading for the beginners or those who want to test out new trading strategies. HitBTC even offers users a widget page where those who would like to integrate HitBTC quotes to their website or blog can easily build several different kinds of widgets to add to their page.

Clearly HitBTC is excited to announce their newest addition to their exchange going so far as to create a Nextcoin mascot – fondly named GLEFU – specifically for the addition of Nextcoin to the exchange. They are currently offering 0% trading fees on any NXT order for the first two weeks. 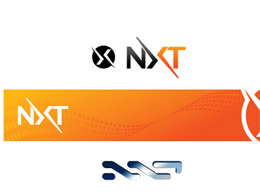 Earlier in the year, I had a conversation with my father-in-law, Greg, about the merits of Bitcoin and the investment possibility. At the time Bitcoin was trading around $70. The push over $1000 and resulting media attention was the push into the world of Bitcoin for him. An astute handicapper, he asked me for a way to follow the price of Bitcoin. Like anyone knowledgeable about the space, Coin Marketcap serves the purpose very well. A few nights ago, Greg pointed out to me another coin- Nextcoin (NXT). He asked me if I knew anything about the coin. We have established a position on his.... 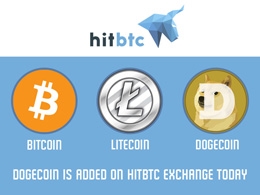 Hitbtc announces the addition of Dogecoin

Hitbtc, the most technologically advanced exchange on the market, is pleased to announce the addition of full functionality for Dogecoin from today, June 16. Hitbtc offers customers the ability to trade both fiat and cryptocurrencies in complete confidence on a state-of-the-art platform. Already on offer are USD and EUR, as well as Bitcoin and Litecoin, but following the result of users’ votes, Dogecoin is now being implemented, allowing users to trade with the same great features enjoyed by our existing customers. And if that’s not good news enough, the Hitbtc voting competition.... 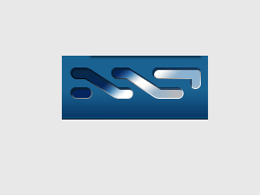 Recently, I had the distinct pleasure to interview Graviton, Nextcoin.org Community Founder. As many of you are familiar, I first learned about NXT after my father-in-law stumbled on the coin skyrocketing a month ago. On January 3rd, NXT released their source code to the public. "NXTCoin source code revealed today in a release on their website. The DGEX.com website received an overhaul as well. DGEX is presently the only exchange offering trading in NXT. The major addition to the crypto market is NXT's Alias System which was not a part of the open source unveiling." The Crypto Analyst:.... 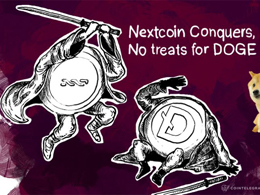 Nextcoin Conquers, No treats for DOGE

While we recently reported on Darkcoin’s attaining the honored position of the fourth biggest currency, solid new features added to an already strong framework have allowed Nextcoin to storm into the top three. As forexminutereports, the release of Nextcoin’s new asset exchange sent its value soaring, with its minimum market cap reaching US$39million on May 29 following release day. And it kept on going, with reported sell-offs of Darkcoin for other altcoins, to reach a cap yesterday of over US$60million. Meanwhile, Dogecoin is languishing. Even its much-beloved meme-fuelled persona is.... 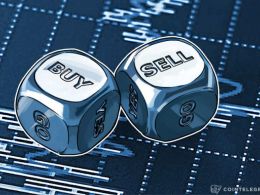 Successful deal at HitBTC. In my previous article, I talked about high prices at the HitBTC exchange, caused by the freezing of all BTC withdrawals. I have decided not to take advantage speculating. But there’s been voting among the exchange users, and Bitcoin withdrawals were decided to get enabled again. Of course, the prices aren’t what they used to be last week, but there was still something I could do. After learning about the return from BTC withdrawals to HitBTC, I immediately bought 24 Ethers elsewhere and transferred them to the exchange. I bought at 0.0418 per ETH....
Bitcoin