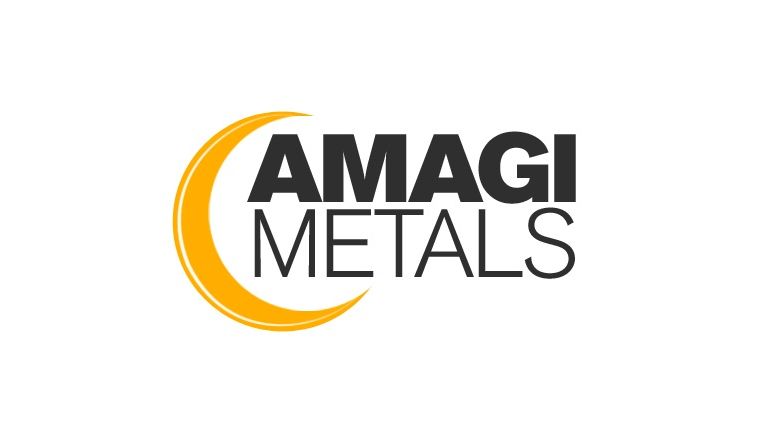 Gold Dealer to Dump the Dollar, Broker Plans for 100% Crypto Currency by 2016

With the adoption of cryptocurrencies increasing every day, their viability is virtually assured. History shows that paper currency, backed by nothing of value, will ultimately fail. It’s only a matter of time until no one will be accepting the dollar.

Since the dollar was decoupled from gold in 1971, it has lost 97% of its value compared to the yellow metal and 83% of its domestic purchasing power, and the trend shows no signs of stopping. Both investors and foreign governments have begun to lose confidence in the dollar’s future and so has Amagi Metals. Thus, Amagi has planned that by the end of 2016, the company will no longer accept US dollars or other “fiat” currencies. Instead, Amagi plans to be trading exclusively in cryptocurrencies like Bitcoin.

From its beginnings in 2010, Amagi Metals has advocated what CEO Stephen Macaskill calls a “sound money” philosophy for investors looking to preserve their wealth in the face of governments worldwide issuing massive amounts of currency with little or no relationship to its actual value. Macaskill has been a pioneering cryptocurrency advocate since 2012 and wants Amagi customers to be prepared for what may come of the dollar and other paper currencies around the world.

“We want to be a leader in the sound money movement,” Macaskill says. “With the adoption of cryptocurrencies increasing every day, their viability is virtually assured. History shows that paper currency, backed by nothing of value, will ultimately fail. It’s only a matter of time until no one will be accepting the dollar. By trading exclusively in cryptocurrencies, we’ll still be in business when that time comes.”

Amagi Metals has been accepting cryptocurrencies since November of 2012 with a major focus on Bitcoin. Bitcoin now accounts for over 40% of the company’s customer payments. It has been adopted by well-known companies around the globe like Overstock.com, Expedia, Dell and Newegg. Due to Bitcoin’s miniscule fees and fast transaction time, transacting in Bitcoin is more efficient than using credit cards or sending personal checks.

Amagi Metals sells gold and silver as ways to preserve wealth for sound money advocates who are wary of the dollar’s future and want a safe haven for their savings. Although many are skeptical about Bitcoin due to its recent volatility and uncertain regulatory future, cryptocurrency is a rapidly maturing technology that could present itself as another form of sound money similar to gold and silver.

In a recent interview on the Amagi Metals YouTube Channel, investment guru David Morgan, who has been seen on MSNBC and Fox Business, stated, “Obviously the world is trying to come up with an alternative to the top-down, banker driven financial system where power is concentrated. Cryptocurrencies are a very clear effort to combat this. It’s no wonder Amagi is rethinking their payment policies.”

Macaskill says that customers holding dollars or other fiat currency will still be able to do business with Amagi Metals on the company’s e-commerce store.

“We will offer customers the ability to convert their fiat money to cryptocurrency on our website. They can then use it for purchases from us. Of course, that will be at the exchange rate at that time, whatever it may be.”

To find out more about Bitcoin or the company’s transition away from the dollar, visit Amagi’s Knowledge Center or contact them at support(at)amagimetals(dot)com.

- Agora Commodities is the First Bitcoin to Gold and Silver Dealer to Have Nationally Competitive.... 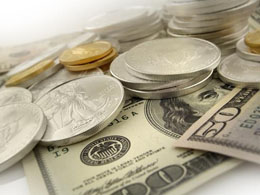 Precious metals and coin dealer Amagi Metals announced today it would stop accepting US dollars as a payment method at the end of 2016, saying it had "lost confidence" in the future value of the world's most popular fiat currency. While several prominent retailers and dealers have joined the bitcoin ecosystem in 2014, and some businesses have always been exclusively bitcoin, Amagi is one of the first to halt fiat acceptance. The company said in a statement: "Since the dollar was decoupled from gold in 1971, it has lost 97% of its value compared to the yellow metal and 83% of its domestic.... The SEC's broker-dealer guidance was generally welcomed as a step in the right direction by industry players.
Bitcoin