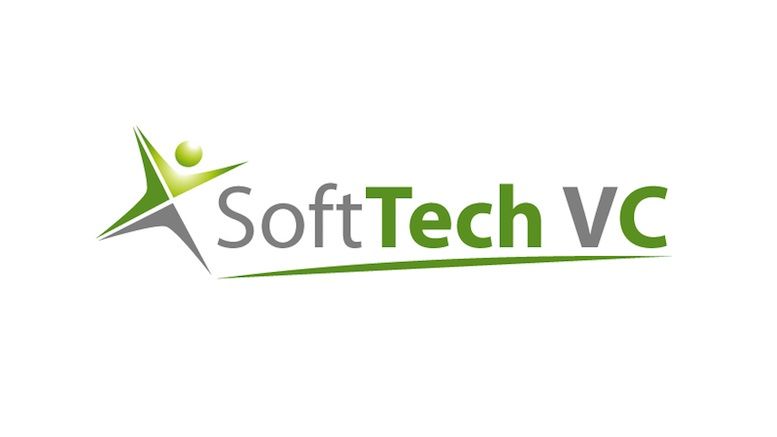 Today, SoftTech VC (http://www.softtechvc.com) announced the closing of SoftTech VC IV, an $85 million venture capital fund. The fund is a substantial boost in size from SoftTech VC’s $55 million third fund that was raised in 2011. Like its predecessor funds, this fund will focus on seed stage opportunities in B2B and B2C technology startups.

"After investing in 150 startups over the last ten years, we are very excited to see an increase in quality and volume of funding opportunities reaching out to us on a daily basis," said Jeff Clavier, founder and managing partner at SoftTech VC. "Our job is to sift through a funnel of 2,000 to 3,000 opportunities per year, invest in 15, help them staff up, launch their product, and build their sales and marketing engine to successfully raise follow on rounds from the best VC firms.”

SoftTech VC is one of the most established “micro VCs” in Silicon Valley, with $155M under management. The firm began in 2004 with Clavier investing as a business angel, where he was deemed one of the original “Super Angels”. Clavier raised the firm’s first institution fund, $15 million SoftTech VC II in 2007. In 2011, the $55 million SoftTech VC III expanded the fund’s investment strategy and team with the addition of Charles Hudson as Partner and Stephanie Palmeri as Principal. All three investment professionals will continue to invest with SoftTech VC IV.

Clavier says the goal of the Fund IV is to take larger stakes in portfolio companies and to have the resources to follow-on in subsequent rounds. The fund’s strategy is to make initial investments of $500,000 to $1 million, with the goal of owning a 7-10% ownership stake. The fund plans to invest about $35 million in 50 companies over 3 years, leaving $50 million earmarked for follow-ons. The geographic mix is expected to mirror the current roster of active portfolio companies, of which 80% are located in San Francisco/Silicon Valley, and New York, Boulder, Southern California, and Toronto-Waterloo forming the balance.

Over the years, SoftTech VC has evolved from an initial B2C focus to a more balanced interest in B2B and directly monetizable B2C opportunities. The firm's key sectors are Software-As-A-Service (SaaS) – including mobile infrastructure and services, vertical SaaS and cloud infrastructure, B2C services and connected devices, and marketplaces. Clavier says the firm will also continue to invest in many of the new wedges his team began exploring in Fund III, including Digital Health, EdTech, and New Platforms (drones, bitcoin/blockchain, glasses/virtual reality). SoftTech VC IV has already invested in several companies since its first close in Q4 2013. These initial investments include DocSend, Panorama Education, Halo Neuroscience, Niche, Stitch, Soldsie and Sapho.

SoftTech VC is one of the original micro VC firms, founded in 2004 and backing over 150 early-stage start-ups. Based in Palo Alto and San Francisco, the firm manages three institutionally-backed funds and invests in Silicon Valley, New York, Southern California, Boulder and Canada. SoftTech VC is among the most active investors in early stage B2B and consumer Internet startups, consistently investing in 15-20 new opportunities a year. We seek great entrepreneurs, building differentiated products in large markets.

Privacy-centric blockchain, Concordium has concluded the fourth private sale of its GTU tokens to fund further development of its public and permissionless compliance-ready solutions.  In total, the private placement rounds have secured Concordium, which is run by a team of Danish innovators, a capital injection of $36 million. The latest financing round values the company […]

Hashed Ventures has raised $120 million for a fund that will be focused on a new era of distributed networks. 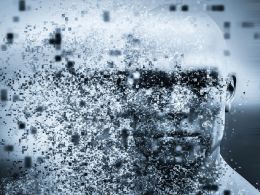