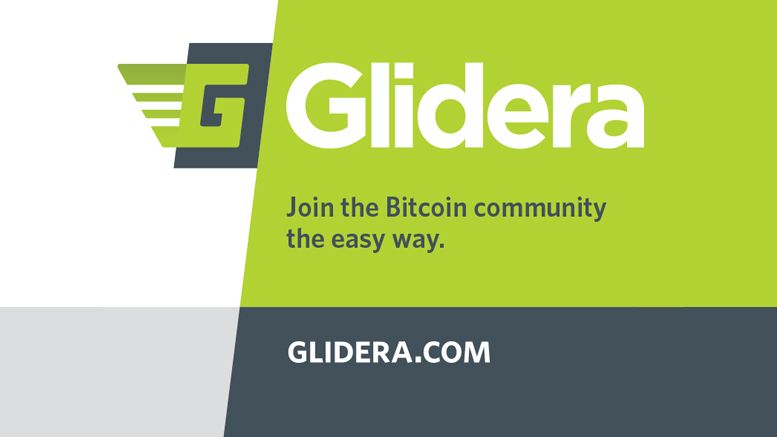 Bitcoin reminds me of the Internet’s open architecture, potential for innovation, and explosive growth. In another twenty years, I expect the majority of us will manage our finances and make payments in substantially different ways.

Glidera, a new startup headquartered in Chicago, IL, seeks to grow the Bitcoin community by enabling everyday commerce. Founded by David Ripley and Michael Xakellis, Glidera will offer secure, easy to use, transparent, and compliant services for both consumers and merchants.

Glidera enters the market as part of the next generation of digital currency companies focused on delivering fully compliant services for mainstream users. For consumers, Glidera will provide a secure, easy to use online wallet to safely buy and use Bitcoin. For businesses, Glidera will offer Bitcoin payment processing services with zero fraud risk, low costs, and seamless deployment. Glidera plans to launch its services later this year.

David brings a combined finance and technology background to Glidera. He previously advised Fortune 500 executives as a Principal at The Boston Consulting Group and before that helped build a mobile software company, Syclo (acquired by SAP), as an early member of the team. Michael brings a successful entrepreneurial track record and deep technical expertise to Glidera. He started his career in Silicon Valley and later founded Common Goal Systems, an education SaaS company headquartered in the Chicago area. Under his direction as CEO, Common Goal Systems grew to become a market leader in the education technology sector.

“I remember the ‘early days’ of the Internet when new technologies promised to change the world. Two decades later, I rarely write letters, look up numbers in the phonebook, or use an encyclopedia. Bitcoin reminds me of the Internet’s open architecture, potential for innovation, and explosive growth. In another twenty years, I expect the majority of us will manage our finances and make payments in substantially different ways,” says Ripley.

Glidera is registered as a Money Services Business with the Financial Crimes Enforcement Network (“FinCEN”) and is pursuing the appropriate state licenses. Glidera is committed to working with key members of government, including policy makers and relevant regulatory entities.

Glidera Inc. is a privately held digital currency company headquartered in Chicago, IL. The company was founded in 2013 by David Ripley and Michael Xakellis. 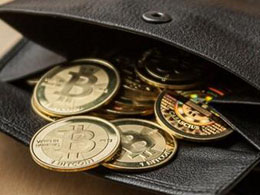 The bitcoin space just got a bit more user-friendly as Glidera, a Chicago-based digital currency company, launches the first service to allow wallets to use an API that will allow users to buy and sell bitcoin directly from their applications. By simply clicking a button, users will be able to buy and sell bitcoin from their wallets without going through an exchange or other third-party provider if those sites integrate Glidera's new service. "Much of our motivation in developing this new service was to further promote a decentralized bitcoin ecosystem - giving users increased control over.... 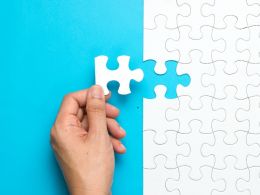 San Francisco-based digital currency exchange has acquired wallet funding service Glidera. The acquisition of Glidera, the terms of which were not disclosed, is the latest for Kraken, which has spent the past year snapping up other startups in the exchange space. In January, Kraken announced that it had bought New York-based exchange Coinsetter, which itself had moved to acquire CAVirtex in April 2015. In June, the exchange expanded its European footprint when it announced the purchase of CleverCoin, based in the Netherlands. As part of the integration of the two services, Glidera – which.... 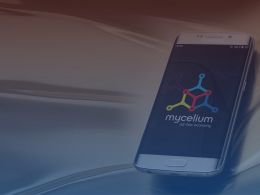 In a month of big news for the Bitcoin wallet, Mycelium has announced the integration of Glidera. Now, users can buy and sell bitcoin in the United States and Canada through the oldest wallet in the Bitcoin space besides the original Satoshi client. “We’re excited to join forces with the Mycelium team and bring this new service to Mycelium users,” said Dave Ripley, CEO of Glidera. “Mycelium offers one of the most secure and easy-to-use wallets on the market, and the addition of Glidera will further improve the experience for new and existing users.” Glidera does not hold customer funds at.... 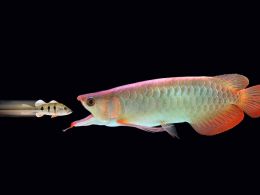 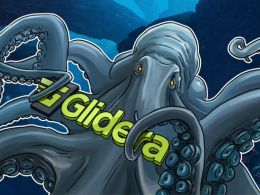 Kraken, the largest Euro-to-Bitcoin exchange based in San Francisco, acquired Chicago-based award-winning Bitcoin wallet platform and funding service provider Glidera. The deal, which was closed on December 13, solidifies Kraken’s fourth acquisition in 2016. Over the past 12 months, Kraken expanded their reach and services by acquiring major Bitcoin exchanges including Coinsetter and Cavirtex. Glidera-Kraken’s first step towards a global ecosystem. Glidera is the world’s first non-custodial wallet funding service which enables users to purchase and sell Bitcoins without accessing third....
Bitcoin