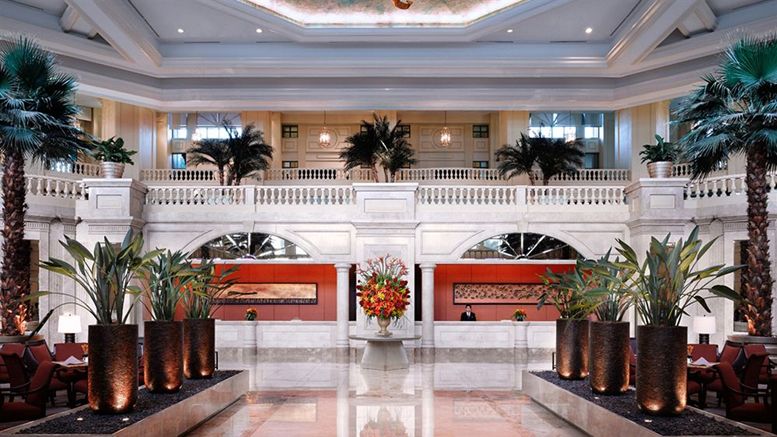 Marketing Manager at Bitcoinvention, Oran Barber is quite optimistic about the first Bitcoin Conference to be held at the Peninsula Hotel in Makati City, Manila, Philippines on February 2014. Talking to Jonathan Millet of ForexMinute he said that this ‘Bitcoinvention’ will certainly give the complete overview of all things related to Bitcoins – from the general ones down to specific details.

Gambling, Laws & Regulation, and Bitcoin Startups on the Agenda

The conference will not just cover western companies but also provide open mike sessions to speak about startups. There will be an intro by the open mike sponsor and then another short session to give and show for the companies. Oron Barber and his partner Eilon Arad who runs a marketing company now located in Manila, Philippines hopes that this conference will give impetus to the cause of Bitcoin in Asia.

Asian Countries Have a Lot of Scope for the Bitcoin Economy

Oron Barber says that Asian countries like Indonesia, Vietnam and China are giving hope as the country has lots of new startups, communities and wallets, and a lot of tech savvy people who support the cause. Even western companies are looking to Asian economies like China, Indonesia, over France, Italy, etc., as these countries provide huge potential for these companies.

Audience will be able to listen to the speakers who will be covering a range of topics.

Most of the attended speakers want to talk about gambling, Forex, law and regulations and platforms, etc. Moreover, as the location of the conference is in the middle of Makati, Manila, which is the home base for lots of related companies, the issues are obviously natural to come.

The event will help companies to get in the Asian market which is though small, has a lot of potential. It will also focus on what to do when Bitcoin is banned in countries like Thailand, and how to evolve so that such an unfortunate eventuality is ruled out.

- Bitcoinvention Asia 2013, Bitcoin is on Its Way to Asia

- Bayside Corp. Announces the Launch of Vault 51 in Singapore 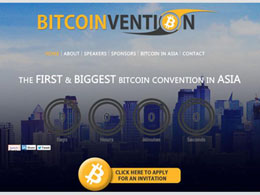 The self-declared "first and biggest bitcoin convention in Asia" has been canceled until further notice, according to reports available on the web. It's the second time this convention has been postponed, with the first (which was slated to happen in mid-October) moved to February 2014 at speaker requests - given they needed more time to prepare. The reasoning behind this second cancelation is unclear, but it's not farfetched to assume that the recent turn of events in China may have something to do with it. Either way, the convention is expected to be rescheduled to another date in 2014..... 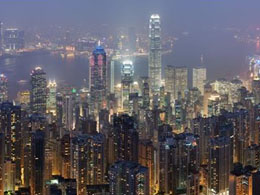 Inside Bitcoins Conference Heads to Asia 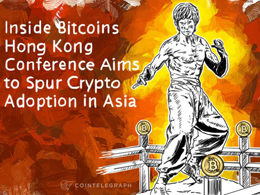 A conference held in Hong Kong last week united Bitcoin activists and investors to boost cyptocurrency awareness across Asia, an area where local government policies on Bitcoin run the gamut from friendly to hostile. The two day Inside Bitcoins Conference and Expo, held at Hong Kong’s SkyCity Marriot Hotel on June 24-25, featured a line-up of over 50 speakers, with some of the biggest names in the Bitcoin, finance, and technology communities sharing their advice and expertise. IB Hong Kong was a great display of the massive amount of innovation taking place within the Bitcoin ecosystem in.... 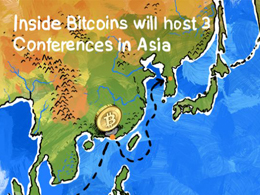 Inside Bitcoins will host 3 Conferences in Asia

While the Bitcoin Foundation announcing last week that next year’s conference will be in Asia, the area is becoming increasingly popular for significant gatherings in the community. The Bitcoin scene in Asia is one being eyed by many as a melting pot of frantic innovation and expansion against a backdrop of wildly varying government legislation. This year, however, prominent Bitcoin events are hardly in short supply in the Far East, with the Inside Bitcoins Conference due to take place next month in Hong Kong. Documenting the changes. Set to be the largest Bitcoin conference in Asia, the.... 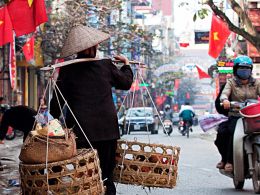 Bitcoin.com wanted to get an inside look into the upcoming BlockFin Asia 2016 event in Ho Chi Minh City through the eyes of one of its organizers Dominik Weil of the broker exchange Bitcoin Vietnam. Weil explains how the event was conceived and how things are going within the Vietnam borders concerning financial technology and blockchain solutions.....
Bitcoin