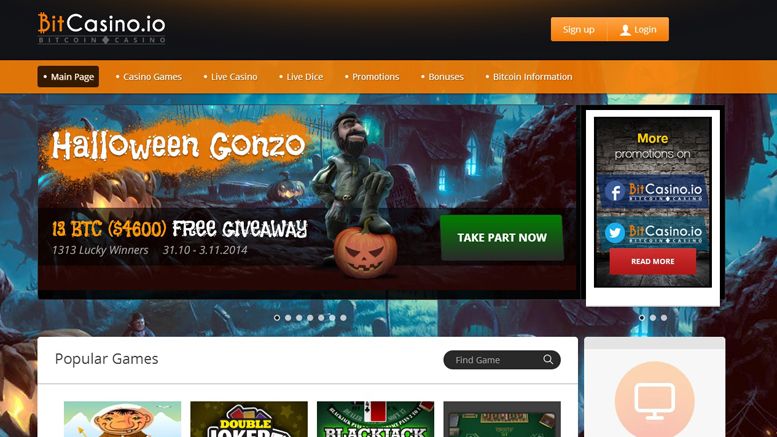 Adding to their inventory of 200+ HD Bitcoin gaming offerings; BitCasino.io is pleased to announce the launch of their new Bitcoin Blackjack games. This new Bitcoin blackjack game builds on BitCasino.io’s successful first 9 months of operation: acquiring over 50 000 players and paying out thousands of Bitcoin, including a recent 65BTC ($25,000) Jackpot win in October. Players can wager from 1mBTC (roughly 40¢) up to 600mBTC (~$230); playing up to 5 hands simultaneously. The software is built with state of the art technology providing a seamless casino experience: one that would typically be associated with the big players in the traditional gaming industry.

The new Bitcoin Blackjack game also comes with a number of options; allowing the player to customise their experience with faster/slower game speeds, alternate card styles and sound options. An all new ‘autoplay’ feature has also been introduced; allowing players to select their chosen strategy and leave the cards to automatically play themselves – providing additional comfort to users.

Bitcasino.io’s website has also undergone a full redesign, providing an improved user experience and allowing players to get in on the action through their mobile:

“We have experienced extraordinary growth, both in terms of new player registrations and overall turnover, and the feedback on our games has been excellent. That’s why we’re reinvesting as much as we can into new games like Bitcoin Blackjack – we are now bringing a mainstream experience to this new and exciting cryptocurrency market. The rapid adoption of Bitcoin worldwide and the simplicity of processing deposits and withdrawals, has seen a huge influx of players from countries we would have never imagined. ” Says Bitcasino.io’s Director of Operations

To learn more about Bitcasino.io please go to: http://bitcasino.io/

- Fly to the Moon and Win One of Three Tesla Cars with New Bitcasino Game, Live... 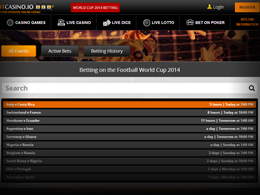 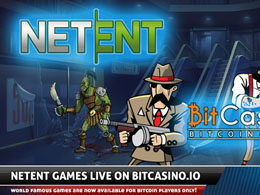 Bitcoin Press Release: In a Bitcoin industry first, BitCasino.io the world's first legally licensed and regulated online Bitcoin-only casino gaming operator has expanded its casino games offering by integrating NetEnt casino games. Bitcasino.io have added 150+ games and 30+ mobile games that include Gonzo's Quest, Starburst, South Park and Blood Suckers that are compatible with all mobile devices. A spokesperson for BitCasino.io commented on the developments: "The addition of NetEnt's impressive library of casino games content will be played in EUR and converted from Bitcoin on each....

New Bitcasino Game Offers 3 Players the Chance to Win a Tesla Worth €58,560

Crypto gaming innovators, Bitcasino, have launched one of their biggest giveaways to date and will reward 3 lucky players with a Tesla Model 3. To be in with the chance of winning, players of the new game, Live Crash, must reach the moon with the highest multiplier in a series of tournaments that are running […] 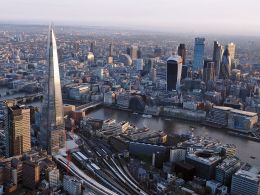 BitCasino.io, a popular bitcoin-based, online casino, has been nominated for the 2016 “Rising Star” EGR Operator award. The winner of this award will be chosen at the November 28 ceremony at the HAC in London. BitCasino the Next ‘Rising Star’ in Egaming? The EGR Operator Awards are some of the most prestigious accolades available in the online gambling industry. Companies such as Lottoland, Casumo and ColossusBets have previously won the “Rising Star” award. “We are thrilled to be on the shortlist for this respected award, and it shows the success we’ve had in the short time since our....
Bitcoin 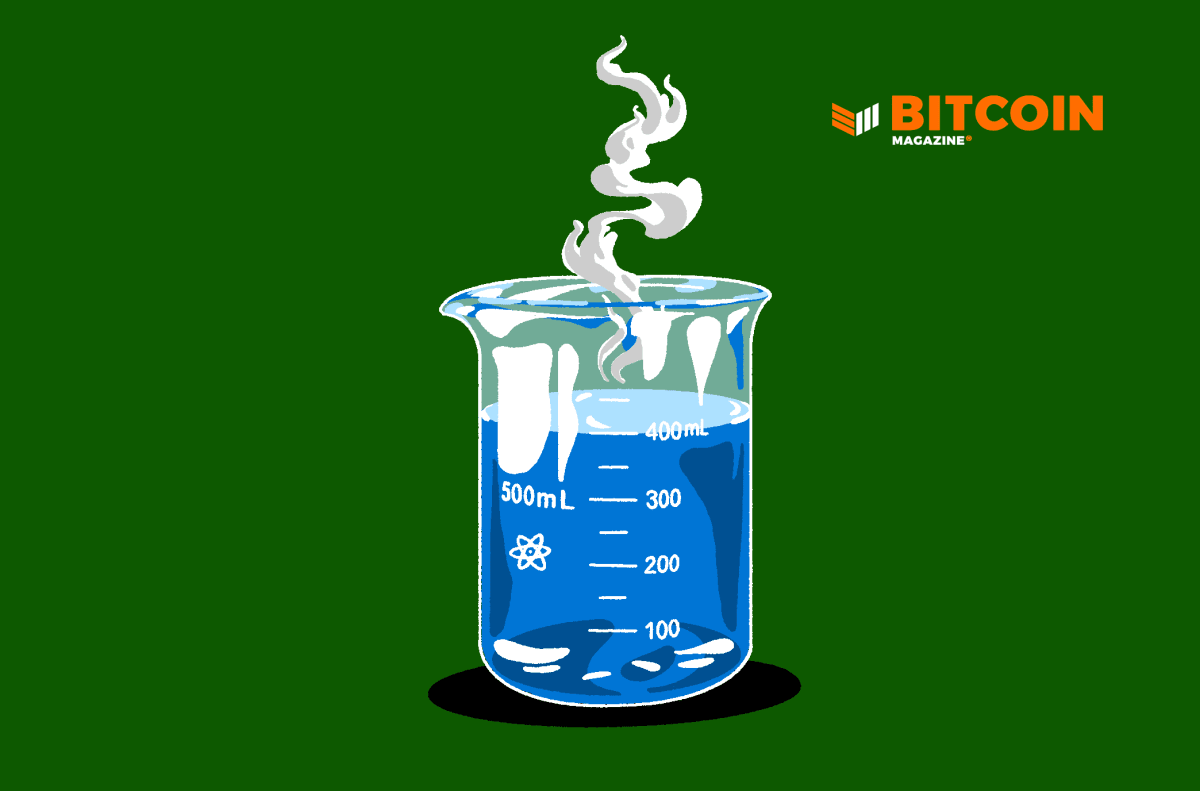