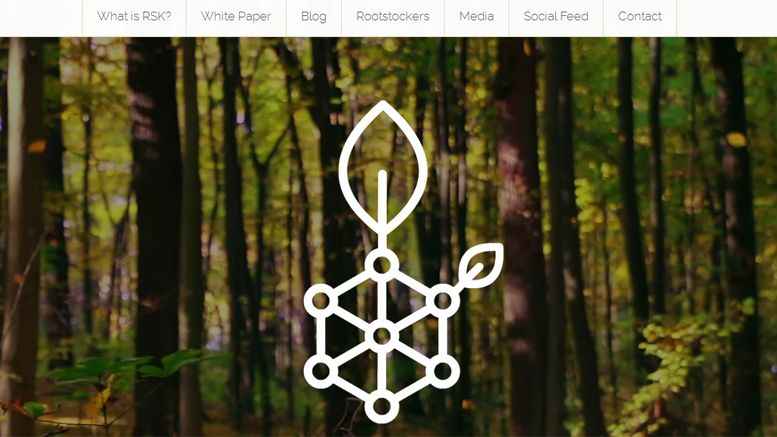 The company behind the platform codenamed Rootstock (RSK) has successfully completed its initial seed funding round.

RSK Labs has announced that in a round led by Bitmain Technology, the world’s largest bitcoin hardware mining producer, Coinsilium, a leading blockchain investment firm based in London and Digital Currency Group, the prolific investor from New York, RSK Labs raised $1 million to further develop the first smart contracts platform secured by Bitcoin and fully compatible with Ethereum. This successful round allows RSK Labs to expand its current presence in Latin America to Asia, Europe and US, while securing the funding needed to ensure the complete execution of its roadmap.

RSK is the first open-source smart contract platform with a 2-way peg to Bitcoin that also rewards the Bitcoin miners via merge-mining, allowing them to actively participate in the Smart Contract revolution. RSK adds value and functionality to Bitcoin while creating the most robust and secure smart contract platform in the ecosystem. RSK connects the two most successful blockchain platforms built to date – Bitcoin and Ethereum – to enable new smart contracting capabilities.

RSK Labs founders believe that decentralized blockchains with smart contract capabilities will be the driving force behind global financial inclusion, new democratic political systems and the internet of things.

On this issue Barry Silbert, CEO of the DCG Group said

“Our team at DCG feels that Rootstock developing is important for both the technical and business communities building on blockchain technology today, and will enable many new use cases that have not been possible to date”.

RSK Labs is led by Sergio Lerner, its Chief Scientist Officer, and Diego Gutierrez Zaldívar, its Chief Executive Officer. Sergio is a world-class security and cryptocurrency researcher. He created the first Turing-complete cryptocurrency blockchain in early 2013, QixCoin, and collaborated to strengthen Bitcoin security as a Core team advisor. Diego has been leading Bitcoin adoption in Latin America for more than three years creating some of the strongest grassroots Bitcoin communities in the world. Their combined understanding of the technical, economical and social impact effects of Blockchain technologies have shaped the unique and transformative company culture behind RSK Labs.

”I am very proud that Coinsilium supports the talented Rootstock team to develop a platform enabling smart contracts secured by the Bitcoin blockchain which I see as an essential element in the transition to a world of blockchain-based solutions for enterprises and public organizations.”

RSK private testnet will be opened by the end of April to a small number of miners, partner companies and users. During the following months, wallets, block explorers and further enhancements to the network will be implemented by the company and its partners and a public fully functional Beta testnet is expected to be launched in September 2016.

Meanwhile, the RSK team continues to strengthen its relationships with Bitcoin miners, who are a fundamental pillar of the project. RSK provides them with the opportunity to use all their installed capacity to run decentralized smart contracts while merge-mining RSK, creating an additional revenue stream in their current business model. Wu Jihan, CEO of Bitmain Technology, commented “Rootstock is the most exciting opportunity for me among the startups in the Bitcoin ecosystem. The tidal wave of startups developing smart contract solutions based on RSK will bring countless miracles”

RSK Labs is the company behind the Project codenamed RootStock, a smart contract platform with a 2way peg to the Bitcoin Blockchain. RSK founders have been actively involved in the Bitcoin ecosystem and smart contract development since early 2013. The company was founded in 2015 and its initial white paper was later published on December 2015.

To stay in touch and get the latest news from RSK suscribe by visiting http://www.rootstock.io/#contact

Bitmain technologies Limited is a Chinese IC design company founded in the first quarter of 2013 specialized in research, development and manufacturing of custom mining chips and mining equipment.

More information about Coinsilium at http://coinsilium.com/

Based in New York City, DCG has been an active seed investor in the digital currency industry with 60 investments in 20 countries.

Learn more about Digital Currency Group at http://dcg.co/ or  @DCGCo for the latest news.

- SmartContract.com Launches Smart Oracles, Connecting the Ethereum and Bitcoin Blockchains to the.... 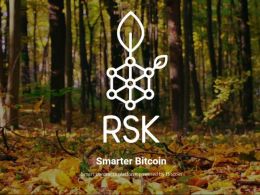 By raising $1 million in seed funding, blockchain startup RSK Labs will develop Rootstock, a smart contracts platform that will be deployed as a sidechain on the bitcoin blockchain. In a funding round led by bitcoin mining hardware company Bitmain Technology, RSK Labs has raised $1 million in a successful initial seeding round to develop Rootstock – a smart contracts platform secured by the bitcoin blockchain. The funding round was supported by London-based blockchain investment firm Coinsilium and New York-based bitcoin- and blockchain-investor Digital Currency Group. The first of its.... 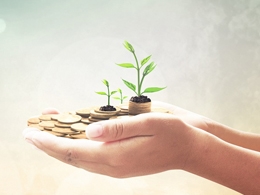 Smart contracts are one of the hottest trends in the world of digital currency and blockchain technology today, which is also attracting a lot of attention from startups and entrepreneurs. RSK Labs is one of these companies looking to introduce smart contracts by using the Bitcoin blockchain, and they have recently raised $1 million USD in seed funding.... 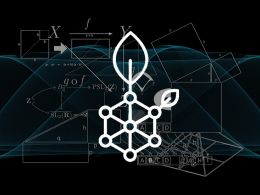 Although smart contract projects on alternative blockchains such as Ethereum are gaining a lot of attention, smart contracts on the Bitcoin blockchain itself are challenging because the Bitcoin network is not a “Turing Complete” system. A Turing Complete system is one that can compute any algorithmically computable function (although with no guarantees regarding runtime or memory). The Bitcoin network has purposefully omitted Turing completeness to allow the economic incentives the network has been able to create, and for minimizing the security risks that come with self-executable.... 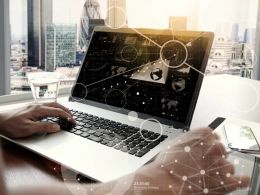 Blockchain startup RSK Labs has raised $1m in seed funding to support the development of Rootstock, a smart contracts platform that would be developed as a sidechain on the bitcoin blockchain. Bitcoin mining company Bitmain Technology led the round, which also drew support from bitcoin and blockchain focused investment companies Coinsilium and Digital Currency Group (DCG). In an interview, RSK Labs CEO Diego Gutierrez Zaldivar said that the goal of the project was to build a blockchain network that would attract support from both bitcoin miners as well as developers of smart contract....

Bridging the gap between real-world data and smart contracts remains an intriguing proposition. Space and Time, recently securing $20 million in funding from Microsoft’s M12 and investors such as Polygon, Fellows Fund, Mysten Labs, MarketAcross and others. The project aims to Bridge the gap between enterprise database data and smart contracts which can lead to […]
Bitcoin