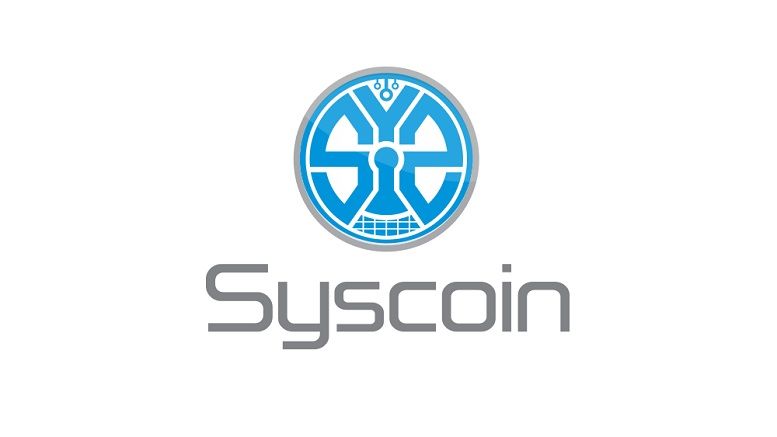 Syscoin (www.syscoin.org), the first cryptocurrency built specifically for the needs of online merchants and marketplaces, has released its eagerly awaited Final 2.0 Beta version, the final step toward the release of its main net release in April, said Sebastien DiMichele, Syscoin spokesperson.

Anticipation of this development, coupled with last month’s announcement that it had been chosen by Microsoft for its BaaS service, Azure, has increased both volume, making it a top 10 coin on several exchanges, and increasing its market cap from under $200,000 in early February to more than $5,000,000 in mid-March.

At the same time, Syscoin has announced it plans to reduce the ultimate number of authorized coins from its currently planned 2 billion to 900 million, including the current 428 million and a new development fund of 15 million coins in order to limit lifetime inflation. The development team had considered a reverse split of coins, but did not want holders of the coin to be confused by holding fewer coins worth more apiece.

This solution actually increases the long-term value of all coins by making sure that no more than 900 million coins will ever exist.

Syscoin's 2.0 Final Beta release is available publicly via a testnet and provides a multitude of never-seen-before services. Syscoin 2.0 features a suite of the decentralized functions and a built-in marketplace. This integrated system includes encrypted messaging, integration of smart contracts via the combination of certificates and its decentralized marketplace, an affiliate program, aliases, certificates, fiat to Syscoin price-pegging, and enabling Bitcoin Payments as an option.

“We want to make sure that if any errors arise, testers do not have to use their own money.”

Syscoin recently became a Microsoft Azure partner for its cloud-based Blockchain as a Service (BaaS) platform. Syscoin trades under trade symbol SYS on virtual currency exchanges, including Bittrex and Poloniex. Syscoin is designed by an open-source development team of five.

The Syscoin development team has been creating innovative cryptocurrency projects since December, 2013. Experienced in various software languages, the team is equipped to ensure Syscoin’s future development and ease-of-use of its services.

- Syscoin is Building a Crypto Economy 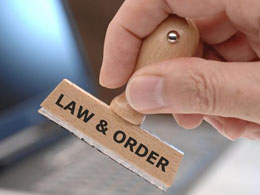 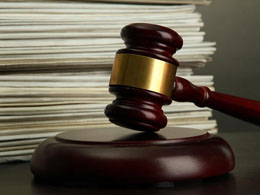 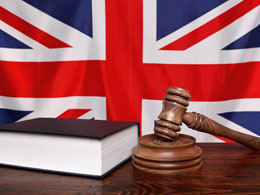 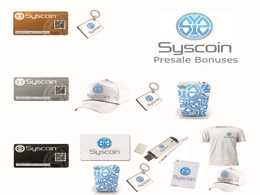 Syscoin: Business on the Blockchain

A coin that has received much attention in the past few weeks due to the innovation they will bring with the release of their coin is Syscoin. Syscoin aims to provide all sorts of businesses the infrastructure to trade goods, assets, digital certificates, and others in a secure way. The way it differentiates itself though is that it implements this marketplace, this infrastructure directly into the blockchain which is something unseen in cryptocurrency. Detailed information regarding Syscoin can be found in their whitepaper Syscoin Specifications. Among the features that will be.... 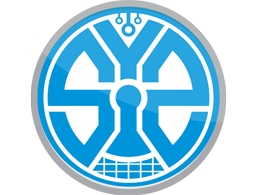 Exclusive Interview with the Syscoin Team

SysCoin is more than a revolutionary crypto currency; it allows low-cost financial transactions like Bitcoin and also provides businesses the infrastructure to trade goods, assets, digital certificates and data securely. Syscoin technology is said to run over the blockchain and the Syscoin Platform provides innumerous abilities for businesses to trade their products or services. The Syscoin project is being closely followed by the community and already collected a cheer number of supporters. The Syscoin team has opened their Presale last 19th of July. The team established a partnership....
Bitcoin