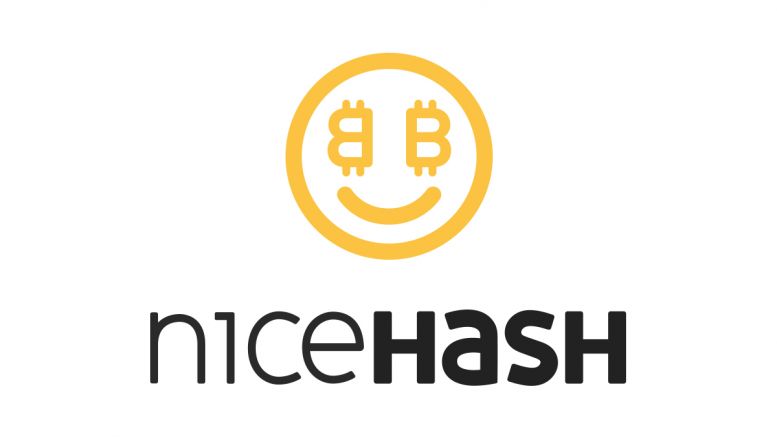 Since the beginning of Ethereum popularity, we at NiceHash observed its development. After careful analysis we found a flaw in Ethereum mining - and also delivered a solution to the flaw.

After carefully analysing the existing Ethereum "Stratum-like" implementations, we noticed a significant design flaw of these protocols. They enable various malicious activity and they also lower miner's efficiency so that miners never reaches their full potential - their full speed (on the pool side).

We have pointed out some issues in our proposal for Ethereum Stratum mining protocol, which follows the original Stratum mining protocol. Most notably this proposal solves the issue of duplicate work and duplicate shares. Indeed - if you are an Ethereum miner and utilizing some of previous "Stratum-like" protocols, your miner may actually be working on a mining job that is already being worked on by someone else - resulting in not being awarded for your mining work. Recently, another type of attack has been revealed by a member of Ethereum Community Forum (the thread is no longer available). We can seriously ask ourselves, how many more exploits are there for the current flawed designs of so-called "Stratum" protocols, used by most of the pools - even and especially the big ones?

After we did some further investigation, we have found even new design flaws. Apparently, most of the pools take some measurements against the miners that submit (or try to submit) a duplicate share but not taking into consideration the nature of that share. Is it duplicated due to the selection of work provided by the pool or an actual exploit attempt?

Pools made various "Stratum" implementations with design flaws and when it comes to a real world scenario issue? Miners are to take the blame and fall.

If your miner accidentally finds a share that has already been submitted by your co-miner, this share will be marked as a duplicate and rejected by the pool. Some pools even go further and terminate the connection with your miner in this case. And when your miner connects back in, it will have to regenerate DAG file and you will lose precious time with zero mining.

Not to mention the pool ban lists. You may end up there pretty quickly and in this case, your miner will not mine at all any more (on that particular pool).

When we revealed all these issues, we publicly offered the solution to the problem. We proposed a new protocol called EthereumStratum (www.github.com/nicehash/Specifications/blob/master/EthereumStratum_NiceHash_v1.0.0.txt).

Unfortunately, the community was reluctant to even carefully consider it. The biggest resistance was showed by the big pools - they apparently don't care whether you are working fully optimized as long as you are dedicated to them. Even developers of open source pool software such as Open Etherem Pool didn't show serious interest in fixing these issues.

EthereumStratum protocol is there for the protection of miners - to increase your efficiency. It is in the interest of any miner not to be cheated by the pool. And for that reason, we recommend Ethereum miners to use only Ethereum pools that properly support EthereumStratum.

Our NiceHash service supports only EthereumStratum thus it can never cheat you out. You can mine with us using Genoil's ethminer or Claymore's Dual Miner.

- pay you directly in Bitcoins on a real pay-per-share (PPS) basis,
- pay you for time lost generating DAG,
- and pay you for fast job switches.
- Your efficiency with NiceHash will be higher than with any other Ethereum pool and you will earn more. If you do not believe the words, try it for yourself and see.

- SmartContract.com Launches Smart Oracles, Connecting the Ethereum and Bitcoin Blockchains to the.... 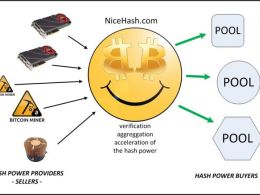 Now users can rent hashing power by simply placing an order and lease their rigs as simple as using a multipool thanks to NiceHash, the most advanced crypto currency cloud mining, hash rental and multipool. With its worldwide presence, NiceHash is optimal for hashing power sellers i.e. mining rigs owners and hashing power buyers located in Europe, Russia, USA, China and other near regions as well. Thus, this cloud mining and hash rental service provider, where users can buy or sell hashing power without contracts on the pay-as-you-go basis, is emerging as a popular choice. It gives.... A Slovenian cryptocurrency mining pool and trading platform announced that they’ve managed to fully compensate their users affected by a hacking attack that took place in December 2017, which took over 4,600 bitcoins. Nicehash ‘Fully’ Reimburses Users Affected in 2017 Hack According to the letter published by Martin Škorjanc, CEO of Nicehash, the company “fully” reimbursed all its user affected in what they called the “largest theft in Slovenian history,” and said that still unknown criminals stole 4,640 bitcoins from our users, worth 55.... 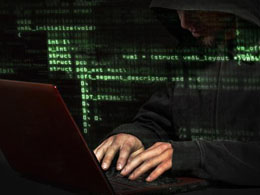 AntPool, BW.com, NiceHash, CKPool and GHash.io are among a number of bitcoin mining pools and operations that have been hit by distributed denial-of-service (DDOS) attacks in recent days. The incidents appear to have begun in the first week of March. For example, on 11th March, AntPool owner Bitmain sent an email to customers disclosing the DDOS attacks and advising external pool users to set up failsafe pools in the event of an outage. According to many of the companies affected by the incidents, those behind the attacks demanded payment in bitcoin in return for stopping the attacks..... 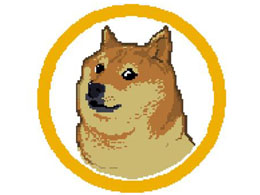 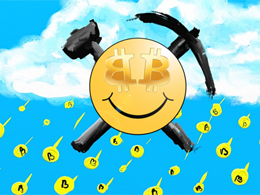 NiceHash - The Simple, Cheap, No-Contract Hashpower Marketplace You Must Know About

Established in April 2014, NiceHash is the most advanced yet very simple, cheap cryptocurrency cloud mining, hashpower rental service that brings buyers and sellers together without any contracts. The company is able to provide excellent value-added services to miners, cryptocurrency traders and investors using CloudFlare web protection and acceleration as well as the security of BitGo deposit wallets. During the recent Bitcoin spam attack which exposed the weakness of the cryptocurrency network, NiceHash announced that it will pay higher fees to BitGo for its transactions in order to....
Bitcoin 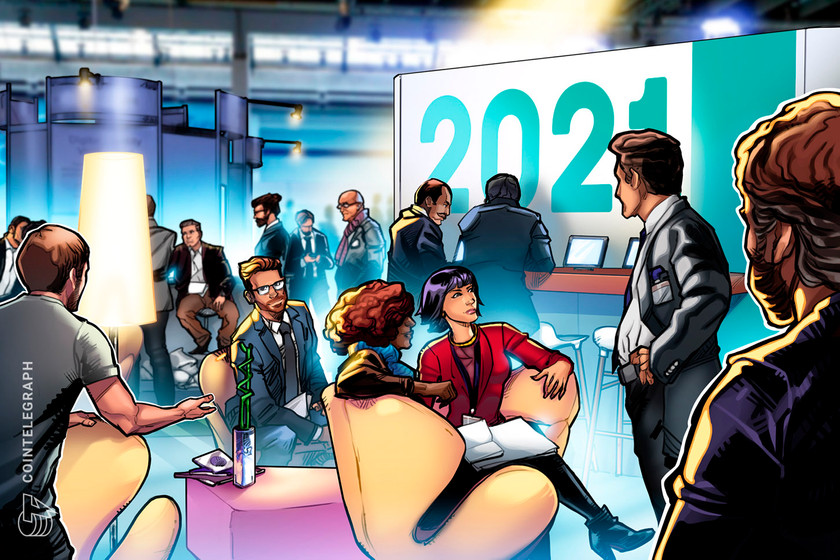