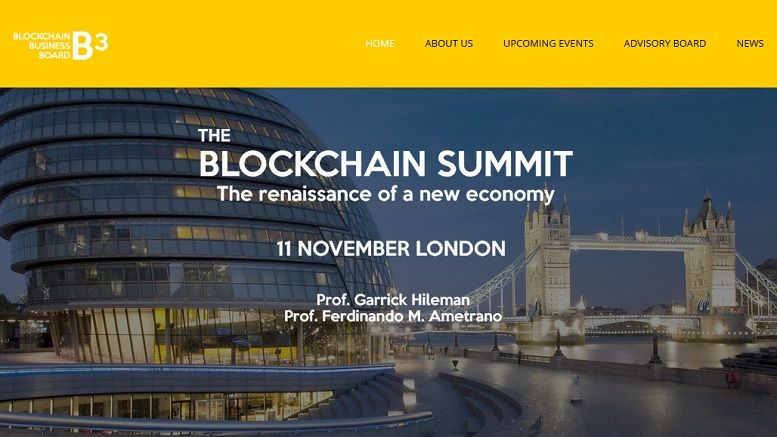 On November 11, London will host The Blockchain Summit presented by B3 – Blockchain Business Board. The event will bring together several Blockchain technology stakeholders such as financiers, bankers, University Lecturers and startups.

The event will consist of a conference, divided into two speeches one by Garrick Hileman, Economic Historian at the University of Cambridge and London School of Economics and the other by Ferdinando M. Ametrano who teaches Bitcoin and Blockchain Technology at Politecnico di Milano while in the afternoon five selected startups will present their projects to the audience. A final Q&A will be hosted before closing the event.

Guests of the conference will gain an invaluable insight about the current state of Blockchain developments as well as an understanding of how this technology is re-shaping the existing economic framework.

What is the Blockchain?

This technology is a distributed ledger for transaction processing. Generally, such transactions can be viewed as simple changes to the "state of art", where Blockchain plays the role of a timestamp, securing data and information from any and all alterations.

Vincenzo Morabito, Founding Partner of Blockchain Business Board said: ”Our first Blockchain Summit marks an important achievement for our Program which is currently establishing itself as an important player within the rapidly growing Blockchain environment”.

The Blockchain Summit is the first of a series of event organized by B3 – Blockchain Business Board.

About B3 – Blockchain Business Board

B3 is an International Research Program that aims to explore and share how existing business models could evolve in line with the improvements made possible by the Blockchain technology. We are developing our own Blockchain ecosystem in order to facilitate connections among different stakeholders such as startups, experts, academia, companies and investors.

Visit the following link for more details and information: http://www.b3chain.com/ 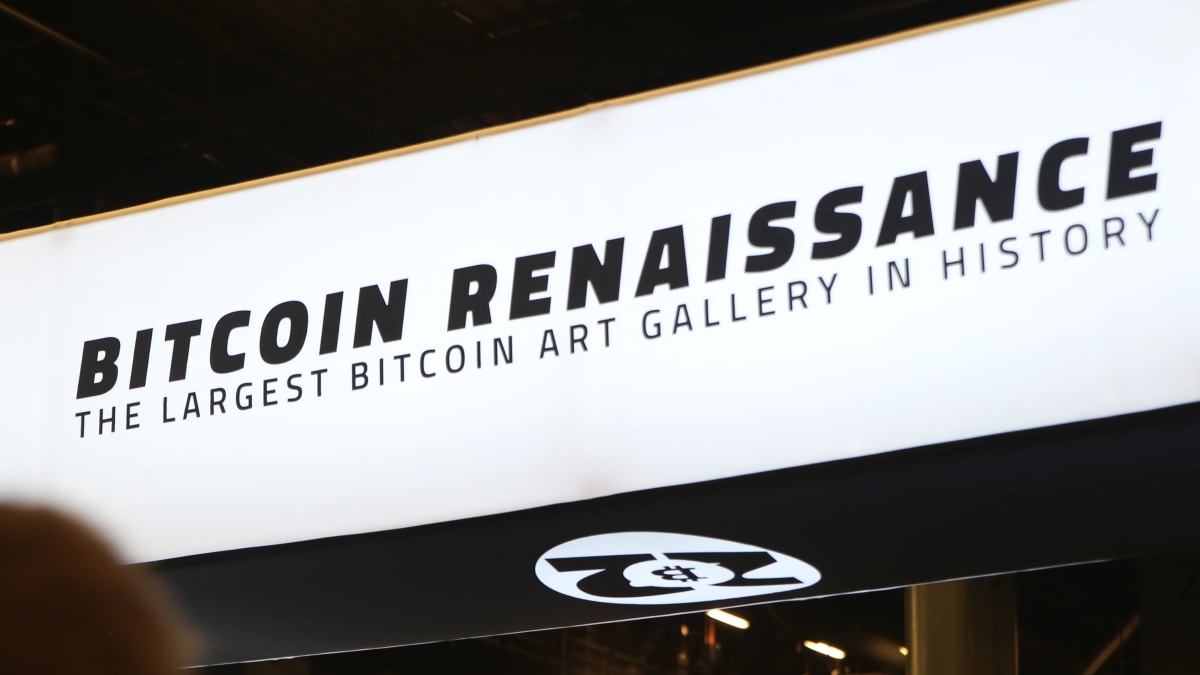 The Role Of Art In The Bitcoin Renaissance

Bitcoin meets at a decentralized crossroads of communication, money and identity, which are three important elements of Renaissance periods. 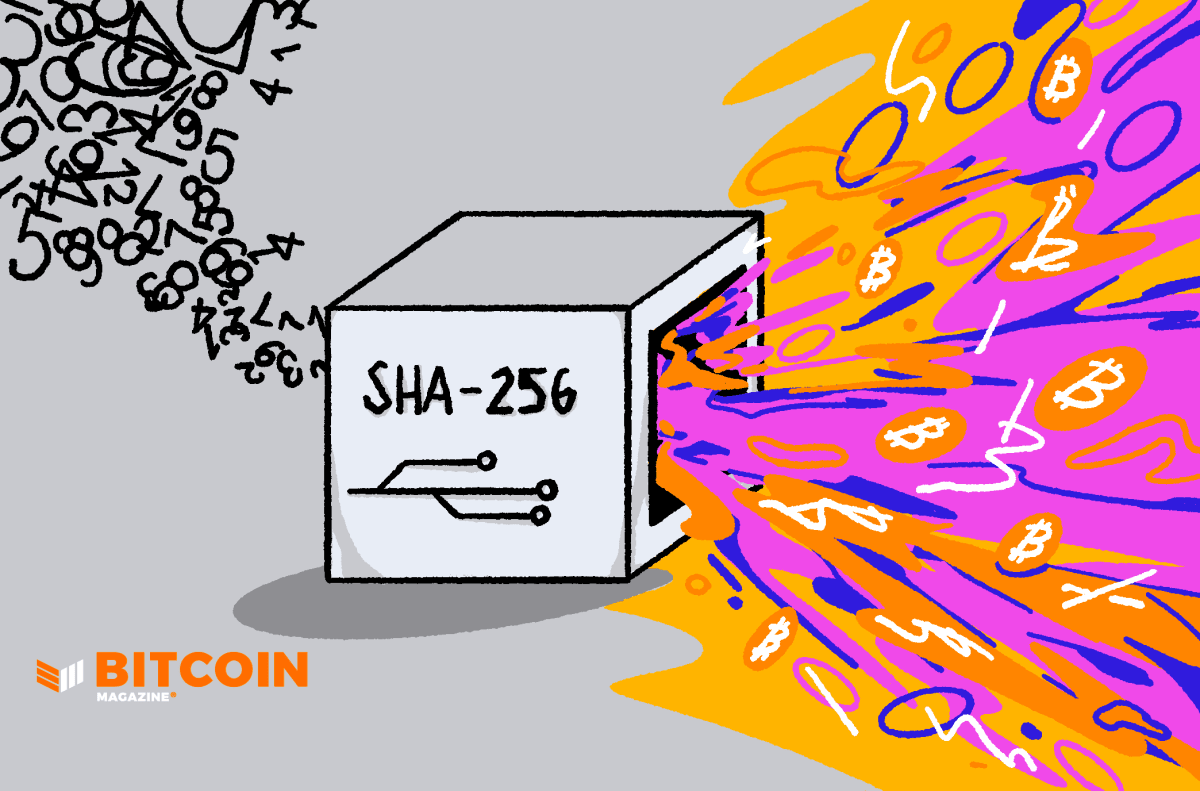 The Dawn Of The Bitcoin Art Renaissance

As Bitcoin unlocks human potential in its various forms, artistic expression will experience a renaissance alongside other aspects of life. 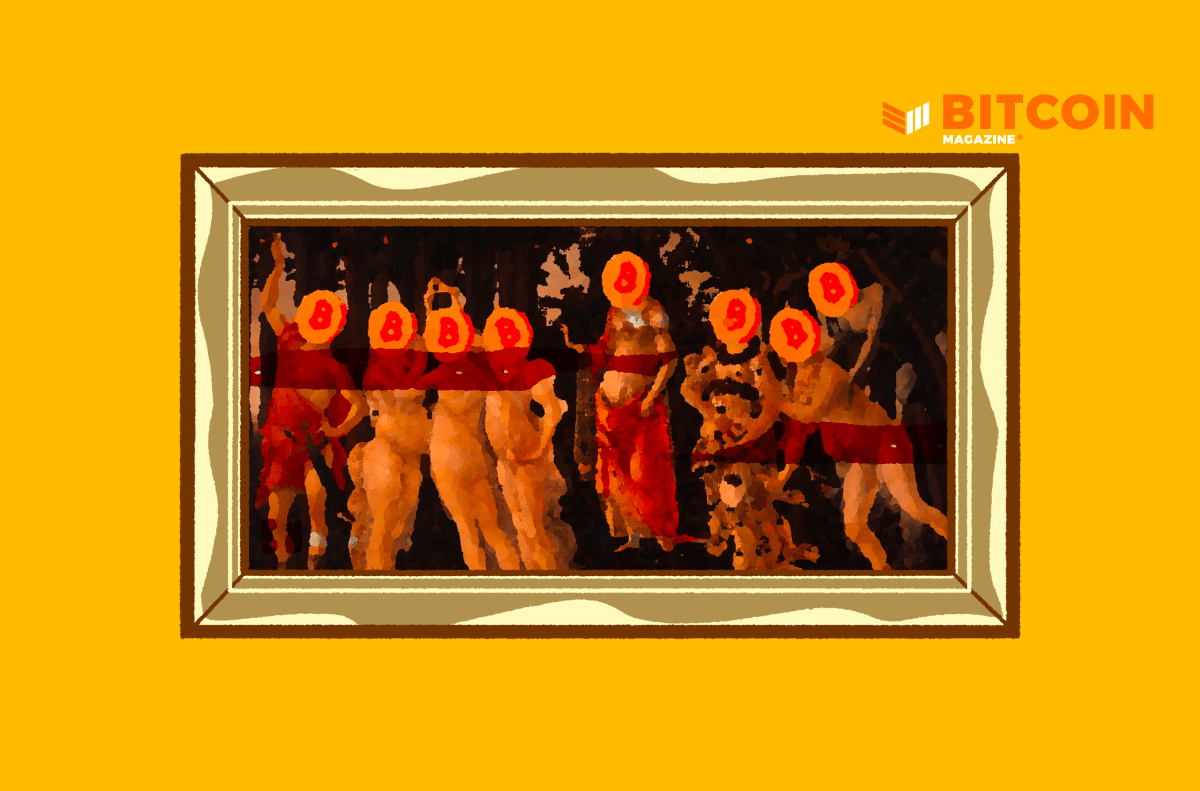 Bitcoin Is Venice: A Capital Renaissance

Bitcoin is the next advancement in the governance of money, an advancement set to spark a new Renaissance. 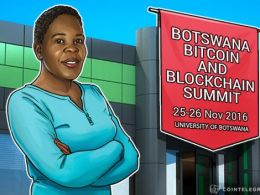 Bitcoin continues to make inroads in Africa. One particular African country pushing the penetration of the digital currency is Botswana. The Satoshi Centre in collaboration with GDG Gaborone and Partners are putting together the first ever Botswana Bitcoin & Blockchain Summit. It is scheduled from 25-26 November, 2016, at the Botswana University in Gaborone. With the theme ‘Bitcoin & Blockchain: The Only Chance for Africa to Empower her People’, the summit will host 150 people from across Botswana and Africa. Participation is free. Rationale behind summit. Coin Telegraph spoke to....
Bitcoin