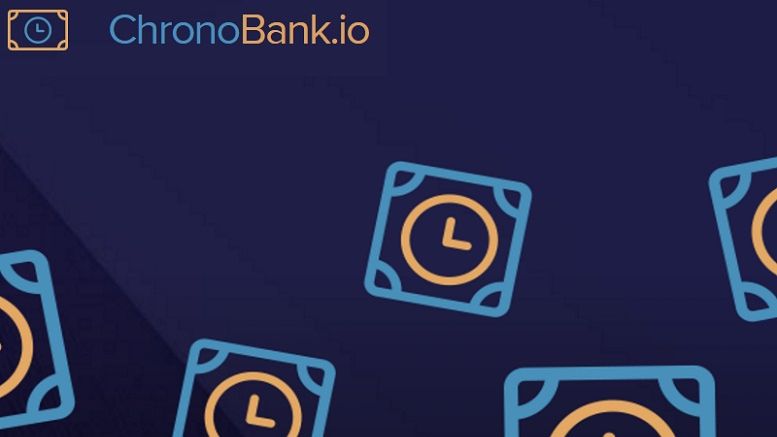 ChronoBank.io, a blockchain project that aims to revolutionize the short-term recruitment sector in the same way that Uber changed the taxi industry, has launched a new website as the first stage of its crowdfunding campaign involving time-based cryptocurrency.

The concept of time-based currencies has been around for almost 200 years and hundreds of time-banks currently operate around the world. However, the ChronoBank team with its extensive experience in both the recruitment industry and cryptocurrency sector believes that the idea can be updated to change the way professionals look for work and companies provide it.

Time-banking has typically proven successful within limited settings – most notably Ithaca, New York which has a thriving time-based economy built on the Ithaca Hour time currency. However, for various reasons, it is not suited to a broader application within the 21st-century global workplace.

“We know we can change that with blockchain technology,”

“We want to make short term recruitments as profitable and prestigious as long term recruitments. One of our founders is Edway Group Ltd, one of the largest labour-hire companies in Australia, so we know exactly what the market needs and how to achieve it,”

The key component of ChronoBank’s idea is the time-based cryptocurrency, which is fundamentally a different form of money. Time-based money has a different tax status compared to regular fiat money, and it can be exchanged for goods and services, or sold for other currencies.

“Labor Hour tokens are also a great store of value and hedge against inflation since hourly wages tend to rise in line with or above inflation. That makes it attractive to earn and attractive to hold.”

“Over the coming month, we’ll be building awareness, not just around ChronoBank and its crowdfund but more broadly about the idea and advantages of time-based currencies. We want people to understand that we’re serious, we’re experienced in blockchain and the recruitment sectors, and we have the talent and backing to make this happen in a big way,”

“We’re going to hold the crowdfund and issue Labour Hours on multiple blockchain platforms, including Ethereum, Classic, Waves, Lisk, and Bitcoin depending on demand.”

ChronoBank’s crowdfunding campaign is scheduled to start in December. Interested investors can register themselves for the ICO and gain further information about the platform’s roadmap and ICO features on the brand new ChronoBank website.

ChronoBank is an ambitious and wide-ranging blockchain project aimed at disrupting the HR/recruitment/finance industries in a way similar to that of Uber in taxi business and UpWork in freelancing. The project has Edway Group Ltd, a leading Australian industrial training and labor supply company as one of its founders.

Learn more about ChronoBank at: https://chronobank.io/ 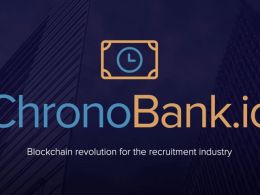 ChronoBank, the time-based cryptocurrency platform for short-term recruitment now has a new website as it kickstarts awareness drive before the upcoming ICO. An Australian startup has decided to offer blockchain based solution for the recruitment industry. The distributed ledger platform, ChronoBank is built around a time-based cryptocurrency, and is set to revolutionize the HR, recruitment, and financial industries. ChronoBank considers itself as an equivalent of Uber in taxi business and Upwork in freelancing when it comes to disruption of the recruitment industry. Based on a well-known.... 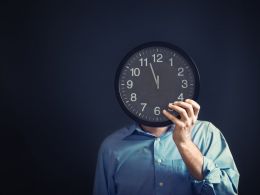 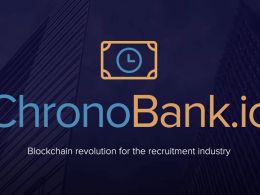 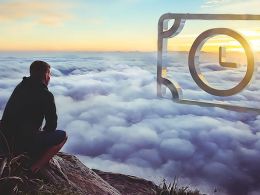 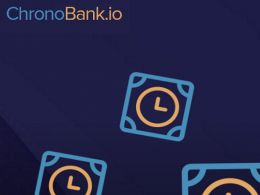 ChronoBank.io, a blockchain project aimed at innovating in the short-term recruitment sector, has launched a new website to promote the December ICO for its “time-based” cryptocurrency. According to the company, its “Labor Hour tokens” will allow employers to enter into profitable short-term recruitment contracts with new employees. In a press release, the team noted that their idea is simply a refresh of a form of money that has been used for centuries, with hundreds of “time-banks” issuing already existing time-based currencies. Developers pointed out Ithaca, New York’s time-based....
Bitcoin