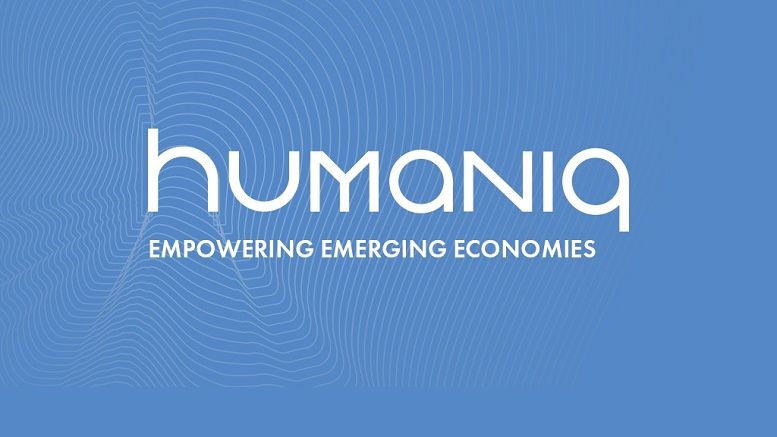 Blockchain-based banking project Humaniq is releasing the first version of their mobile app that aims to tackle the global problem of financial exclusion for some two billion people around the world who don’t have bank accounts. The app will be released on March 15th on the iOS and Android platforms.

Initially the alpha version of the application will be available by invitation only to 1000 people, with restrictions gradually being eased as Humaniq finalizes testing and scales up their network. The Humaniq concept-to-minimum-viable-product (MVP) journey has been rapid – going from a pre-ICO idea in December to a working app, ready to trial, in just a few months.

“It’s a big day for our company, the first milestone of having something tangible to refine,” stated Humaniq CEO Alex Fork.

“Launching the app serves two big functions – it lets investors see the service in action and it gives us the data we need to start fine-tuningand adding key features for customers.”

The iOS and Android based apps have several unique features that have not been seen before with banking apps. The software features biometric ID not just for unlocking the app or verifying transactions, but to replace the entire sign up process. Rather than using the long-held standard of requiring an email and password to register a new account, Humaniq’s app creates user profiles based on facial and voice recognition algorithms. A video highlighting the app’s features can be found on Humaniq’s YouTube channel here.

“Our initial target audience is people in emerging economies, and many of them don’t have email” explained Fork.

“By using biometric ID we make the signup process more inclusive for people with low literacy while also lowering opportunities for fraud. Each real person will only ever be able to create one account, and no one will ever be able to steal their account. For businesses, a network full of real people is a dream come true, for reasons that are self-evident.”

Initially, Humaniq will be focused on developing the core banking services of the app, such as remittance payments and P2P lending. Humaniq is issuing their own tokens, known as HMQ, but the app will support a variety of cryptocurrencies, including bitcoin and ether. When Humaniq makes their global roll-out later this Fall, they plan to have a network of local cashiers in place who can exchange HMQ and other cryptocurrencies for local currency. The long-term plans of Humaniq are to have third party companies to plug into the network to provide additional services such as insurance, data security, small business loans, and pensions.

At a date and time in the future to be determined, Humaniq will release their app code on Github so that 3rd party developers can begin adapting their services to plug into it.

Humaniq has already gotten off to a good start as a new company. During a short-notice December campaign, they managed to raise over $110,000 in Bitcoin and Ether during their pre-ICO initial crowd-funding, beating their target of $68,000 by a hefty margin.

Simultaneously while kicking off their ICO on April 6th, Humaniq will sponsor a start-up competition at BlockShow Europe 2017 in Munich on April 6th, where six finalists will be competing for a €10,000 prize and the opportunity to be advised by industry experts who can assist them in setting up a solid business roadmap.

Humaniq is creating an Ethereum Blockchain based banking app that will bring mobile finance to an audience of two billion people who currently don’t have access to formal banking services. The app will also act as the infrastructure backbone for 3rd party services to plug into, such as insurance providers, p2p lenders, and data security.

- Emercoin – The cryptocurrency for banking implementation 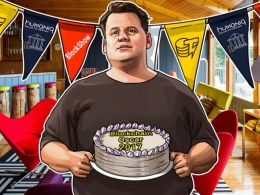 Every innovation is indistinguishable from magic. Blockchain is a clear proof of that, just take a look at what it has already proved to do. Certainly, there is the whole lot of yet undiscovered applications but we at Cointelegraph are curious enough to keep scratching the surface unveiling the potential of technology in revolutionizing various industries. That is why Cointelegraph and Humaniq are excited to announce The Blockchain Oscar Startup Competition 2017 sponsored by Humaniq, a unique project which represents an innovative model of banking for people not connected to the global.... 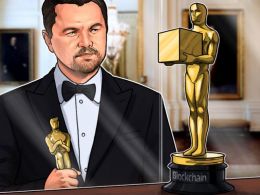 Blockchain Oscar 2017: We Are Sure to Announce The Right Winner

Cointelegraph is thrilled to announce that the first part of our awesome Blockchain Oscar starts today. During the upcoming three days our expert board of judges will be scrutinizing project proposals submitted by our participants. Six shortlisted teams will be honored to proceed to the second and the final battle that will commence at the BlockShow Europe 2017 in Munich on April 6. There and then our finalists will pitch their ideas trying to win the love of our jury members and more than 500 BlockShow guests. What is at stake? Here comes the most exciting part. The prize fund of.... 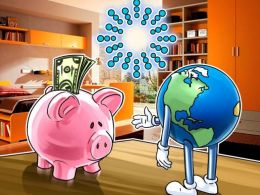 Estimates have it that half of the world's adult population of about 2.5 bln people have no access to banking. Cointelegraph spoke with Alex Fork, CEO and founder at Humaniq, a Blockchain startup that aims at connecting the unbanked to the global economy with just a smartphone. Fork explained to us how they use Blockchain to help the unbanked. Symbols instead of text. Cointelegraph: The fact is, most unbanked people are illiterate. What is the unique aspect of your services that will make it usable to the uneducated? Alex Fork: This is a challenge we identified right away, and our solution.... 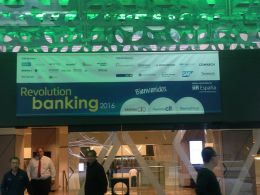 Many participants at the Revolution Banking 2016 event in Spain were interested in the Blockchain technology, which resulted in a lively discussion during the event Where is the blockchain heading? Whether the distributed ledger technology really has the potential to solve the issues currently faced by the banking and financial sector? These were some of the topics discussed in the last month’s Revolution Banking 2016 summit, which happened in Madrid, Spain on the 10th of May 2016. Revolution Banking 2016 was an event focused on new technologies, innovations, and collaborations in the....

The investment banking giant says the blockchain hype cycle has moved past inflated expectations and into the realm of being commercially viable.
Bitcoin

Making Room for Crypto in Charity 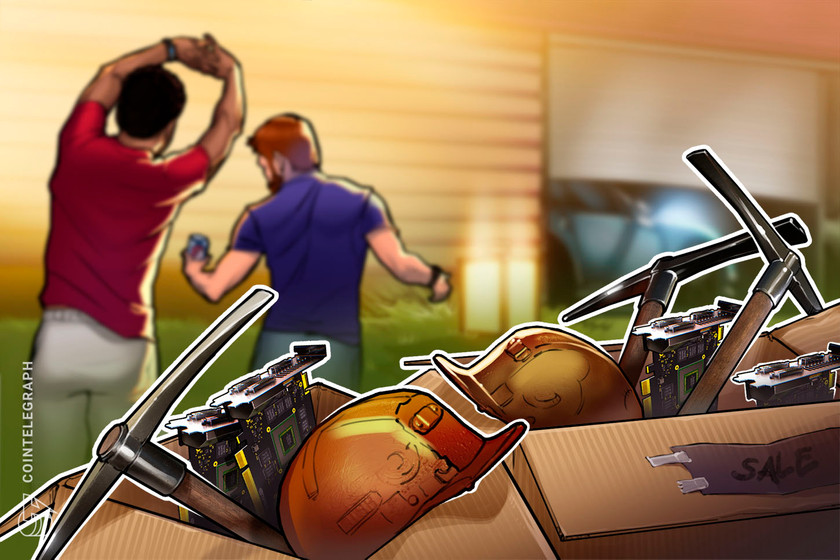 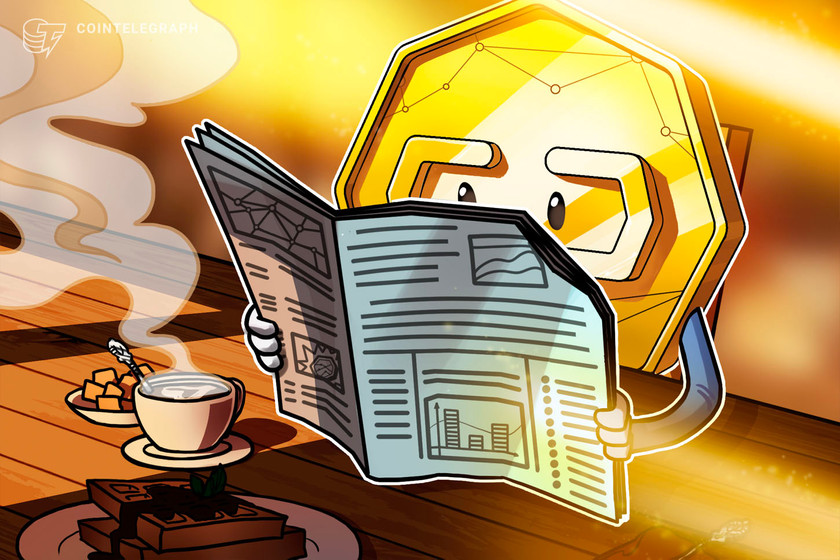