A brief pause in the Chainlink (LINK) uptrend has prepared the token for a major bull run. That is according to a technical indicator that has emerged following LINK’s latest rebound. Dubbed as “Bull Flag,” the pattern appears as a downside correction during an uptrend. Most traders treat its occurrence as a sign of bullish […]

DeFi tokens like Chainlink and Yearn.Finance dominated the crypto market all throughout the summer months. But a recent shift in sentiment has prompted investors to derisk and these same coins have been crashing deeply.  And while there’s no certainty that a reversal is near, a buy setup has triggered on these two once top-performing tokens that could at least provide a dead cat bounce it the short term. Chainlink Readies Rebound Following 50% Fall From […]

Chainlink Posts Strong Rebound; Why It Could Soon See a Bullish Trend Shift

Chainlink has been severely underperforming Bitcoin throughout the past few weeks, with the crypto remaining well below its 2020 highs despite Bitcoin’s strength Many altcoins have seen similar performance, as the proverbial ‘altseason’ that investors are watching for remains elusive The crypto has seen a notable rebound throughout the past few days, with its price […]

Chainlink may be trading at half of its all-time high, but it just broke a new record – this time for its best single-day performance in all of 2020. With such an outstanding rebound from local lows making the early days of the rally look weak by comparison, is this a sign that Chainlink is […]
Bitcoin 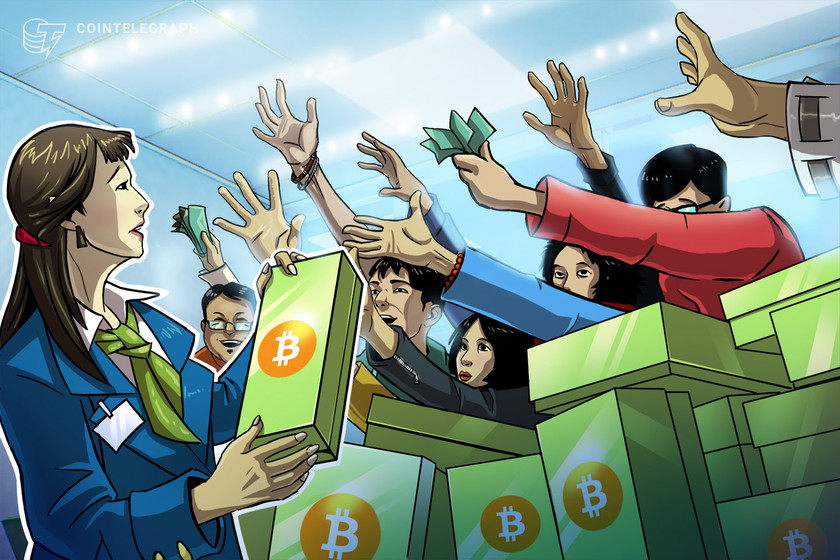 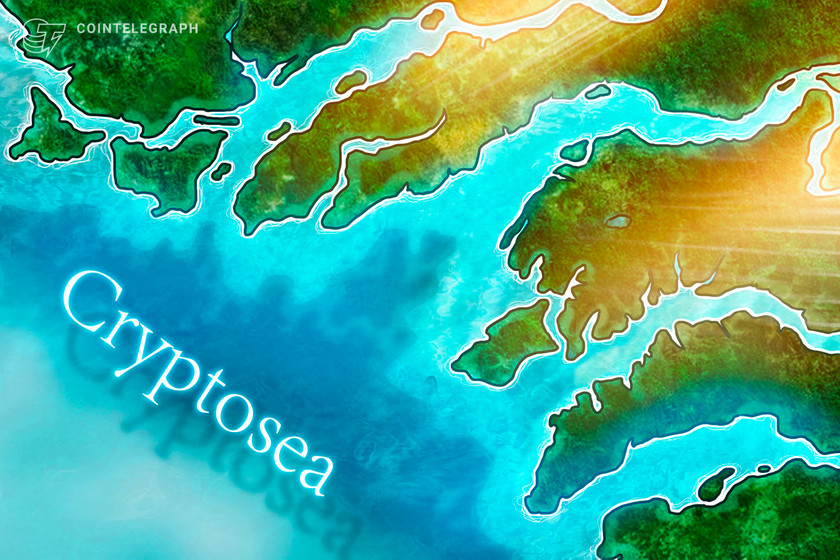