Few expected Bitcoin to bounce back after the crash in March. The cryptocurrency had basically halved within a single 24-hour time frame, leaving many convinced that the asset’s life span was over. But one trader predicted a reversal. He published a tweet amid the downturn noting that by the end of May or June, he expected Bitcoin to be trading at $10,000. At the time he posted the chart, the world was in chaos, with […]

Bitcoin has faced a retracement since hitting the highs of $15,975 last week. BTC currently trades for $15,400. Analysts remain confident in the short-term prospects of Bitcoin. The same trader that in the middle of March predicted that Bitcoin would see a strong V-shaped reversal to $10,000 by May or June is bullish. He says Bitcoin could hit $17,000 in the coming week. Bitcoin Likely to Move to $17,000 Next Bitcoin has faced a retracement […]
Bitcoin 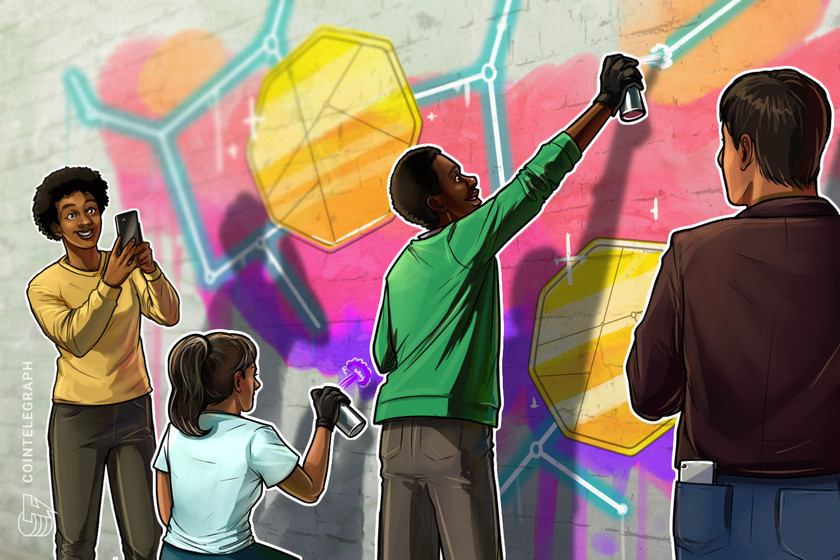 Nigeria aims for millions of new eNaira users as it increases features, targe...

Why The Bitcoin Hashrate Has Barely Moved Since May

Why The CME Will Launch Ethereum Options Ahead Of “The Merge” Another Stablecoin Fluctuates Wildly as HUSD Slips Below USD Peg to $0.82 per... 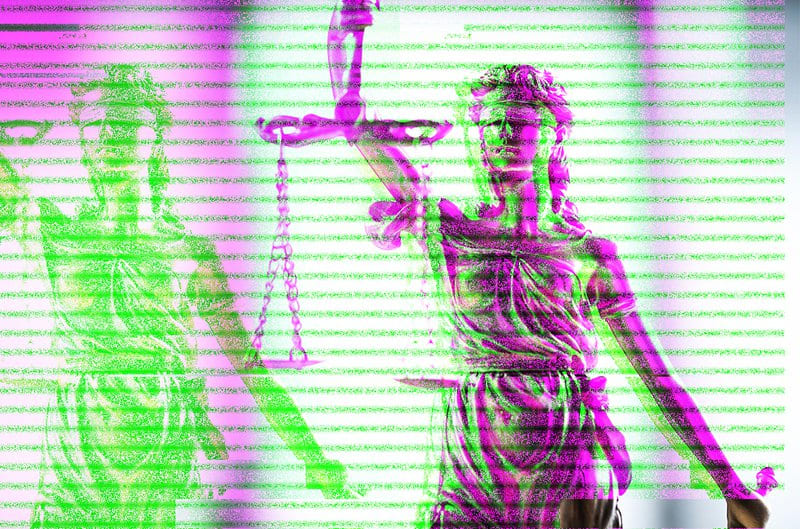