Developers of the Master Protocol and large holders of Mastercoin (http://www.mastercoin.org/), a metadata layer on the Bitcoin blockchain, today announced an open call for Master Protocol-based projects and funds totaling $30 million to support their development.

Developers and entrepreneurs wanting to apply can find details at: http://www.mscdevs.com/

Approximately 150,000 Mastercoins (MSC) will be put back into the Master Protocol ecosystem for projects building on top of the MSC platform.

"We believe that this kind of reinvestment into the Mastercoin ecosystem is proof-positive of the commitment digital-currency supporters have in the future," said Brock Pierce, Mastercoin Foundation board member.

The Master Protocol enables the creation of a peer-to-peer exchange where traders can buy, sell and trade bitcoins for Mastercoins plus other digital tokens, as well as conduct other smart property transactions. The foundation supports the open-source development of applications that support the Master Protocol and does not have an operational role in peer-to-peer exchange.

According to the website launched for the effort, titled, "Develop Projects On Top of The Master Protocol," some requirements of the projects include:

Master Protocol is a crowdfunded, Bitcoin blockchain metadata layer that allows for a plethora of new digital currencies and property sales to be created through the Bitcoin blockchain. The Master Protocol removes the typical broker middleman from trading by levering Bitcoin's decentralized, trustless transaction accounting and restoring peer-to-peer exchange as the keystone element of a trade. The principles and features of Master Protocol are detailed in its complete specification.

About the Mastercoin Foundation

The Mastercoin Foundation is a non-profit organization whose mission is to enable and accelerate innovation worldwide by building a technological crowd-sourcing platform for community projects, coupled with a rich financial-exchange system and metadata layer. Members use the Master Protocol Open Source Project and precedents as benchmarks for their metadata embedding standards.

For more information about the Mastercoin Foundation, please visit http://www.mastercoinfoundation.org/

"It's important for the holders of a digital coin to reinvest in the ecosystem and build up the infrastructure that makes it valuable to users."

"Decentralized applications are going to disrupt the world. Technology will never be built the same. We're on the ground floor of changing the world."

"I'm delighted to see so many start-ups building on top of Mastercoin, and I'm looking forward to being a big part of funding their success."

"Experienced investors involved in the Master Protocol have a moral obligation to personally encourage the development of applications on top of the platform."

"The strength of a protocol lies in its ecosystem and usage. I am happy to help bolster the ecosystem surrounding the Master Protocol and encourage others to build around it."

"I'm really enthused about giving my support to the distributed applications, by reinvesting MSC. DApps offer open participation and fair compensation to developers, testers, and miners, and also allows for the monetization of open source. I see this as an exciting expansion of Satoshi's original vision." 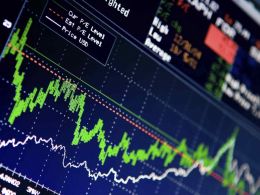 Mastercoin launched its distributed exchange today. Mastercoin has launched a decentralized exchange feature, which is in effect a distributed exchange. Several months ago, the Mastercoin team launched the idea for this type of exchange. The concept had potential, as shown by the raising of 4.740 Bitcoins in a public kickstarter (this was worth about $600.000 at the time). The development process had contests for bounties to get developer's attention. “We got some excellent developers to kick in and start developing four different wallets, and saw the ‘Bitcoin 2.0’ ecosystem built up from.... 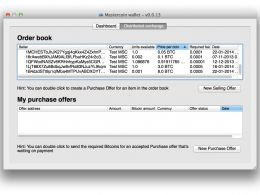 Mastercoin is Launching a Distributed Exchange on March 15

A GUI version of the Mastercoin Wallet. We are less than two months away from the first implementation of a user-friendly distributed exchange. The Mastercoin Foundation announced a launch date of March 15 for their distributed exchange, which means Mastercoin enthusiasts will get a chance to test out the kind of decentralized exchange that bitcoiners have been talking about for years. Although bitcoins and mastercoins will be the only currencies available for trade at launch, this is definitely a huge moment for the cryptocurrency community as a whole. Mastercoin is also lacking a.... 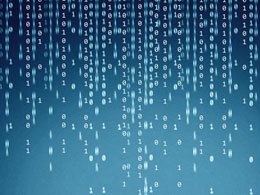 The Mastercoin Foundation announced its launch earlier this week. Its development team, let by JR Willet, hope to add a programmable 'money layer' on top of bitcoin's existing block chain. The development work will allow just about anyone to create their own virtual currencies using the existing Bitcoin protocol. In turn, this would allow new currencies to effectively 'piggyback' on bitcoin's infrastructure and economy. It isn't a simple plan, as Mastercoin isn't just another cryptocurrency, it's a new protocol - a protocol that could change the way people feel about virtual currencies. In.... 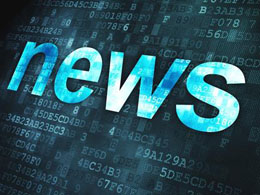 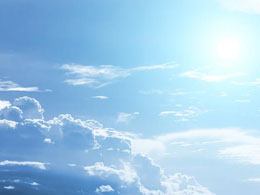 HolyTransaction Opens Its Doors to the World of Bitcoin 2.0 With Mastercoin Webwallet