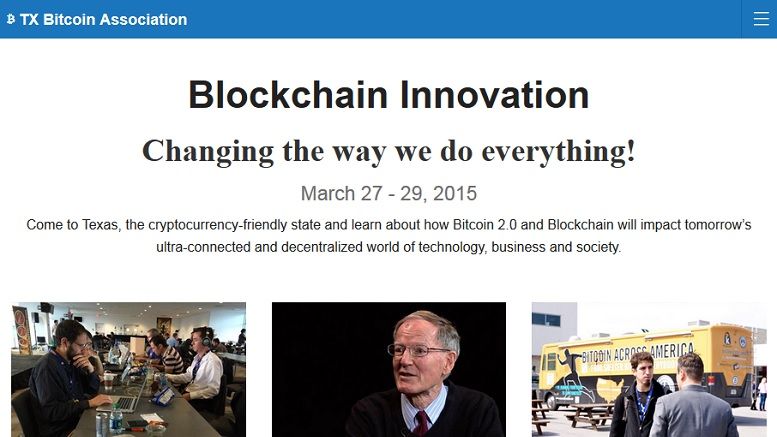 The Texas Bitcoin Association, organizers of the upcoming Texas Bitcoin Conference (http://texasbitcoinconference.com/), today announced the Bitcoin 2.0 Hackathon: Building Next Generation Decentralized Applications & Protocols with over $1 million in prizes and contracts being offered by the Mastercoin Foundation, BitPay, Open-Transactions (Monetas), BitAngels and Ripple.

According to a white paper, "The Emerging Wave of Decentralized Applications" by David Johnston, some requirements of decentralized applications are that they:

- Must be completely open source;
- Must operate autonomously;
- Must store its data and records in a public, decentralized blockchain;
- Must generate or distribute tokens to reward predefined user behavior.

Thousands of merchants and consumers interested in Bitcoin adoption -- as well as inventors, entrepreneurs, engineers and the curious public -- are expected to attend the first annual Texas Bitcoin Conference, which will be organized into three speaking tracks and feature an exhibit hall and open-air networking lobby. The conference will culminate with a charity concert featuring Grammy-nominee Carolyn Malachi with tickets only available via Bitcoin and proceeds going to Sean's Outpost homeless sanctuary.

To register, go to: http://texasbitcoinconference.com/hackathon/ 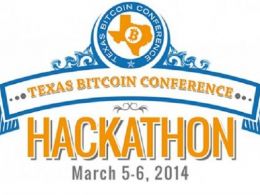 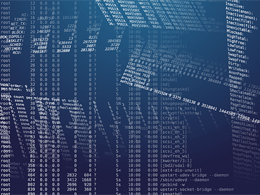 A couple of high-profile coding competitions are happening in March. The winners will gain substantial Bitcoin prizes and community recognition for advancing the state of cryptocurrency. One is open to anyone online, the other will require your team's presence in Texas. Coinbase. Coinbase are hosting a software competition, only they call it a hackathon because we're all cool cybercats living in the future. They'll give the best Bitcoin-related app sent in by March 16th of this year a very generous $10,000. The two next-best apps will be awarded prizes of $5000 and $3000. And yes, you'll.... 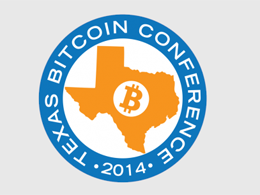