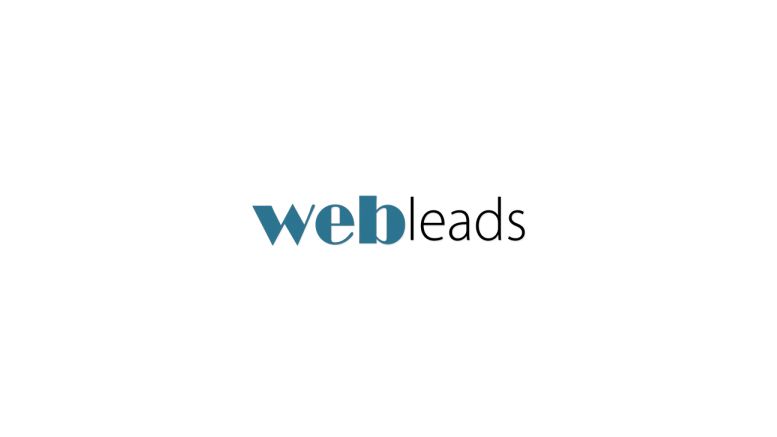 Web Leads founder, Colin O’Brien, recently used his web leads generation skills with the skills of other entrepreneurs, developers and investors to compete at the 2014 Money2020 “Hackathon” in Las Vegas, Nevada. The SEO leads company founder and his team won a cash prize of $5,000 for their software application called “Bitcoin Bookie.”

The hackathon was held prior to the Money2020 business conference and dispersed $125,000 in cash prizes. Teams were asked to build FinTech applications with tools from companies that included PayPal, Intuit, Blockchain, Mercury, Nymi, Modo and Feedzai, and then were given less than 48 hours to create a working application. O’Brien applied his software knowledge relating to SEO leads to help his team develop an application called “Bitcoin Bookie” for the bitcoin software integration company, Chained.

“Bitcoin Bookie” eliminates the need for a third party to process transactions involving fantasy sports players. Essentially, the program allows two people to play their match with bitcoins, which is considered the most secure and safe online betting method. Once the game is set, the bitcoins are held by an arbiter who does not hold the private keys to the funds. Ryan Smith of Chained said, “This will disrupt a huge industry.” Peter Smith of Blockchain praised the program for its “nice use case of multi sig” and “clean interface.” Bruce Parker of Modo said, “Cool transaction services. Arbiter model is cool too.”

O’Brien says he was excited to be part of the learning experience and to compete with some very talented developers and entrepreneurs. He intends to use this experience to network with other professionals and remain on the cutting edge of web leads generation technology.

Founded by Colin O’Brien in 2010, Web Leads provides customers with marketing opportunities through web design, search engine optimization, mobile applications and call center leads. The Web Leads team works with clients, gathering information about their past sales history, their sales model and their customer service, and then assists clients in making changes that enable them to reach their conversion rates and achieve sales goals.

- THE SESAMES Awards 2015: Announcement of the Winners 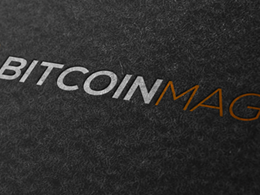 Leverage Your Bitcoin: An Interview with Bitcoin Solutions' Adam O'Brien

Have you ever thought about leveraging your stored bitcoin? Perhaps you don't spend your bitcoin, and you, like others, save it with the hopes of its increase. (It is deflationary, after all.)I originally met Adam O'Brien, Founder and President of Bitcoin Solutions, at the Toronto Expo in April, 2014. He's a nice, down to earth guy with a lot of thoughts on bitcoin. Like me, he's a bitcoin enthusiast and his company offers some really cool ways to engage with bitcoin. I spoke to him today about his latest ventures and projects in the space. O'Brien originally got involved in bitcoin when.... 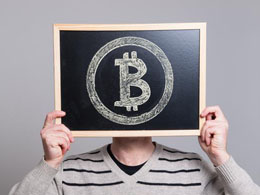 The results of 48 hours of brainstorming and software development on bitcoin-related business ideas were presented at the end of Boost VC's 25th-27th April bitcoin hackathon. The Silicon Valley event was held at Draper University in San Mateo, California, close to the Boost VC offices. Participating in the event cost entrants $25-worth of BTC per person. A total of 12 projects were presented, after which judging was scored and winners for best ideas were announced. Boost VC co-founder Brayton Williams, who helped to run the hackathon, seemed impressed by the number of inventive ideas: "It.... 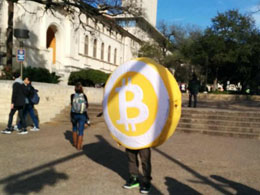 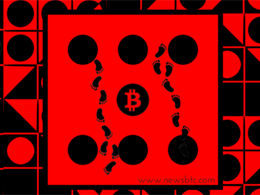 Coinbase announced the BitHack v2 Hackathon a few weeks ago. With this Hackathon, the company was trying to get developers to design new applications using Coinbase API. Anyone from anywhere in the world could submit a Bitcoin project to BitHack v2, as long as it met our simple guidelines. Over 300 teams registered, and we received 84 qualified submissions from twelve different countries. Many of these submissions came from people who were not able to build payment applications before Bitcoin. Today, Coinbase finally announced the BitHack v2 winners who will collectively receive over.... 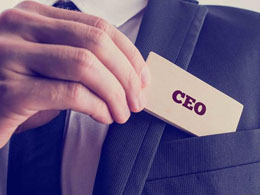 BitGo announced today that co-founder Mike Belshe will replace Will O'Brien as acting CEO of the bitcoin security provider. Calling the move "the best path forward", Belshe suggested that the transition was put in place by the BitGo's remaining founders, including both himself and Ben Davenport, and that O'Brien will continue working with the company as a strategic advisor. In an interview, Belshe framed the appointment as one that would allow him to take BitGo into its "next phase" of development, while continuing his efforts to align the company toward a common vision. Belshe told....
Bitcoin