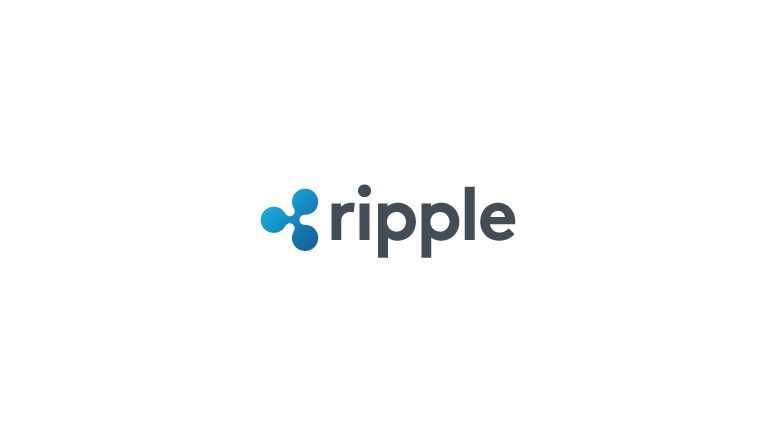 "Ripple removes friction from even the most basic of payment transactions, leveling the playing field for underserved individuals and emerging markets around the globe," said Arjan Schütte, founder and managing partner of Core Innovation Capital, a venture fund for FinTech companies serving the Emerging Middle Class.

"We are investing in a veteran leadership team with a vision for using one of the most disruptive innovations in financial services to do good and empower individuals through financial inclusion."

Ripple enables fast, secure and nearly free transactions of any size, in any currency, around the world, with no chargebacks for merchants. As a distributed multi-currency exchange, Ripple pathways allow users to send money in one currency and receive it in another, including dollars, yen, euros or even Bitcoins. The Ripple payment system can be used for a wide range of applications, including merchant payments, money transfers, or remittances.

"Similar to the way in which email and other technologies drove the creation of a new global information web where anyone can communicate instantly and for free, Ripple is changing the way the world transacts with the first global value web," said Ripple Labs CEO Chris Larsen.

"Ripple powers instant, affordable and secure transactions in any currency, making it as easy to move money as it is to send an email."

The software company's team of 30 is comprised of world-famous cryptographers, security experts, distributed network developers, Silicon Valley and Wall Street veterans. They contribute code to and promote the Ripple protocol, create SDKs and build free consumer apps. The team shepherds a movement to evolve finance so that payment systems are open, secure, constructive and globally inclusive.

Ripple is an open-source, distributed payment protocol. It enables free and instant payments to merchants, consumers and developers with no chargebacks and in any currency -- including dollars, yen, euros, and even Bitcoin. Ripple has the potential to transform payments to work like communications -- global, distributed, instant and free. Ripple is currently in beta. 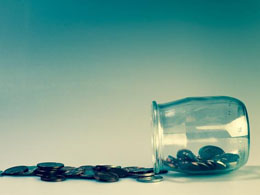 Ripple Labs, the company behind the Ripple protocol and the Codius smart contract platform, is close to finalizing the deal on a new $30 Million USD funding round. Wall Street Journal's Venture Capital blog reports that it has received confirmation from Ripple labs that it is working on closing the deal for its Series B funding round. According to their analysis, the deal would give Ripple Labs (RL) a post-money valuation of $100 million. This valuation stands in contrast to the apparent market valuation of XRP, the token which fuels the Ripple protocol. The company's primary value comes.... 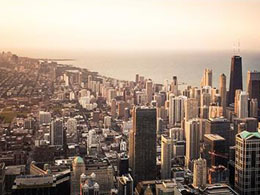 Ripple Labs, the creator of the international payment network and digital currency Ripple (XRP), has raised a $28 million series A funding round. The funding round featured many strategic investors including the venture arm of Chicago Mercantile Exchange & Chicago Board of Trade (CME Group Inc.), one of the largest security and future exchange operators in the United States. Other notable investors in the round are Chinese venture capital firm IDG Capital Partners and the global data storage company Seagate Technology. Previous investors into Ripple Labs including Barry Silbert's Bitcoin.... 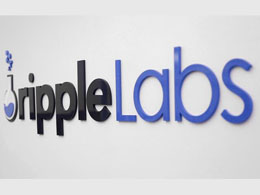 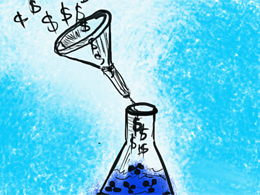 Spanish banking group Santander has made its first investment into the blockchain, a payment settlement technology that supports Bitcoin. Santander InnoVentures, the bank's $100-million investment vehicle made to support potential FinTech technologies, has invested $4 million into Silicon Valley-based Ripple Labs. The latter is a renowned remittance company which harnesses blockchain technology to simplify money exchange across borders. It has also formed partnerships with some of the world's leading banks - including Commonwealth Bank of Australia and Royal Bank of Scotland - to explore.... 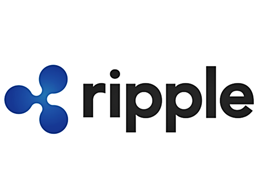 Payment Protocol Company Ripple Labs recently announced that it has raised $28 million in a new Series A financing round. The San Francisco-based startup attracted supports from a number of globally renowned companies, which include data storage company Seagate, derivative marketplace CME Group, and venture capital firm IDG Capital Partners. It further received investments from Jerry Yang's AME Cloud Ventures, ChinaRock Capital Management, China Growth Capital, and many other renowned investment vehicles. As Ripple Labs commits, it is going to channel these investments towards building the....
Bitcoin