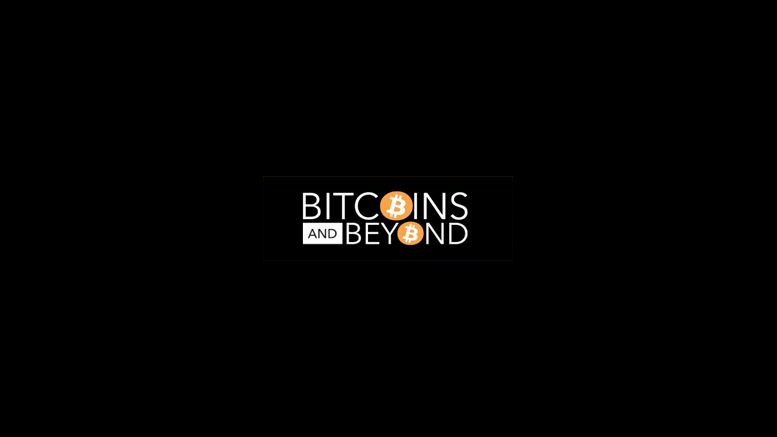 The conference will feature bitcoin developers, investors and entrepreneurs, as well as prominent members from academia, technology firms, finance, venture capital, political leaders, and corporate CEOs. Befitting Silicon Valley’s reputation as the hub of technology and innovation, Bitcoins and Beyond aims to be the largest conference focused on the future of bitcoins and non-currency related applications of Blockchain technology

“We are thrilled to sponsor this exciting event right here in Silicon Valley,” said Naveed Sherwani, CEO of PeerNova.

“While bitcoin as a currency gets a lot of attention, we find that there is tremendous interest in the technology underlying bitcoin. Therefore we focused on the business of bitcoin with the technology aspects of the blockchain in this conference.”

Registration is now open for the conference, which features PeerNova as the Executive Sponsor. The conference aims to attract over a thousand attendees who come together for two full days of networking, professional development, and exciting discussions.

Bitcoins and Beyond will start the conference with a 24-hour Hackathon beginning on September 24, 2014. A formal gala and awards ceremony will conclude the first day of the conference the evening of September 25, 2014 at the Santa Clara Convention Center. An onsite Exhibit Hall boasts organizations and companies with products or services that appeal to bitcoin and other alternative currencies.

An early bird rate of $395 per person for a full 2 day pass, $295 for a one day pass, $145 student pass, $200 gala dinner ticket is available until September 15, 2014. To register or learn more about the inaugural Bitcoins and Beyond Conference explore the official website. 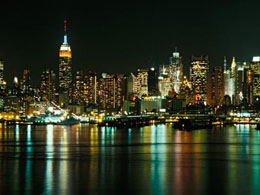 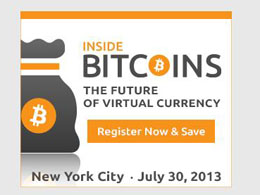 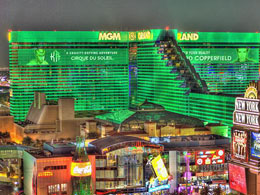 Inside Bitcoins Conference in Las Vegas Next Month

Bitcoin Magazine is proud to serve as a media partner for the second Inside Bitcoins Conference set to take place in Las Vegas from December 10-11. The Conference will take place at the MGM Grand Hotel in the heart of Las Vegas, Nevada. The last Inside Bitcoins Conference was a success in New York City, NY at the New Yorker Hotel this past July. This conference will once again bring together Bitcoin enthusiasts, entrepreneurs, venture capitalists and those looking to learn more and get involved. With an impressive line up of speakers, your time will certainly be well spent. Mediabistro.... 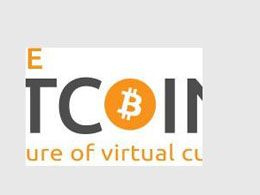 People who want to attend the Inside Bitcoins conference in New York City next month will have the option of paying their registration fees with bitcoins. Show organizers also say that everyone attending the show will also receive a paper wallet with 0.01 bitcoin (around $1.09 as of today's trading) to get "hands-on experience with virtual currency." WebMediaBrands runs the mediabistro.com blog network. InsideNetwork.com, which covers Facebook, social gaming and mobile apps; and SemanticWeb.com, a blog about big data and semantic technologies. "Bitcoin and other virtual currencies are.... 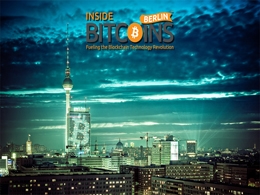