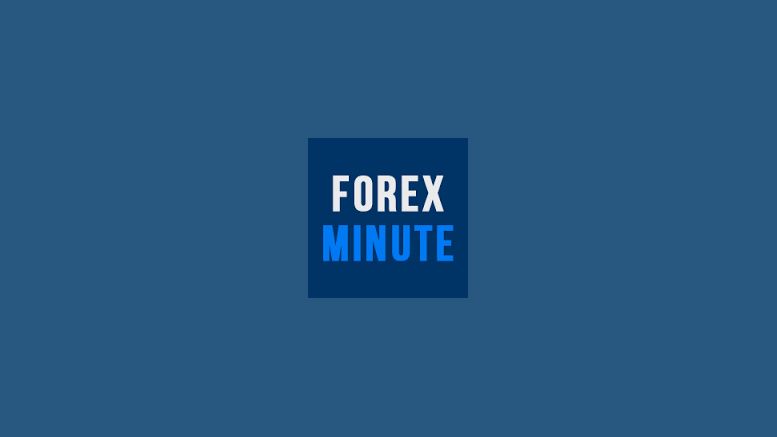 ForexMinute, the world’s leading forex education portal, has further credited its services with the most genuine educational tips on shorting Bitcoins.

As a matter of fact, the finance portal has further made a whole new section dedicated to offering traders with important tips of both buying and short Bitcoins.

“With Bitcoins being termed as an unregulated currency, many government finance organizations have tried their best to halt its trading and exchanging throughout the world. While many of the traders have still decided to continue trading Bitcoins from locations that have not banned it, there also some who wish to short Bitcoins.”

“Making sure the traders that need to short Bitcoins are provided the genuine prices in return, ForexMinute serves the traders with a list of the most genuine Bitcoins exchanges and brokers. We also make sure that traders get to know the current price of a Bitcoin in exchange of other currencies, so as to alert traders with the latest Bitcoin exchange rate.”

The portal also offers the most beneficial educational resources that help traders predict the Bitcoins market movements. So knowing the Bitcoin price today is as easy as predicting the expected Bitcoin price tomorrow just by analyzing the market using the effective tools offered by ForexMinute. To update traders with information for helping them analysis Bitcoin trades, the portal has further introduced a separate Bitcoin section.

ForexMinute, the world’s leading finance education portal, has become a one-stop solution provider for offering Bitcoin trading tips as well as for those seeking Bitcoin news. It helps Bitcoin brokers by providing them with a high-end user-friendly trading experience to traders with an array of resources e.g. latest financial news, fundamental analysis, technical analysis, Bitcoin tools and others.

- ForexMinute.com Now Providing Tips on Where to Buy Bitcoins From

- Traders Can Now Short Bitcoins Easily, According to ForexMinute

- How to Trade Bitcoins Online Now Explained by ForexMinute 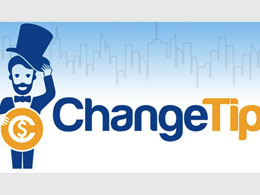 Gyft Yourself With Bitcoins From ChangeTip

ChangeTip, the bitcoin based microtipping platform has now come up with an option that will help the souls who receive tips to convert it into actual real life physical goods. That's great news for all ChangeTip users who have been receiving tips for all the great things they do. ChangeTip has partnered with Gyft to allow its users covert their digital currency tips into gift cards which they can use to buy stuff either from brick and mortar or online stores. Gyft is a leading rewards and loyalty program management company that also allows people to buy, redeem and manage their gift cards.....

Hedge fund manager Michael Burry, famed for forecasting the 2008 financial crisis, has confirmed that he has not been shorting cryptocurrencies, including bitcoin, despite speculations that he may have. His confirmation came after he recently asked how to short crypto. Michael Burry Says He Is Not Shorting Cryptocurrencies Famous investor and founder of private investment firm Scion Asset Management, Michael Burry, confirmed to CNBC Friday that he has not been shorting bitcoin or other cryptocurrencies. Burry is best known for being the first investor to foresee and.... 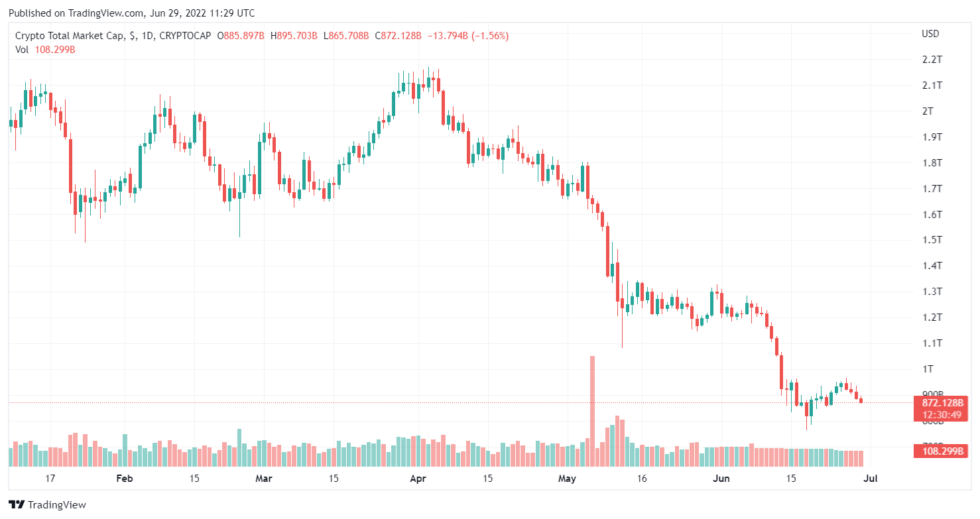 Newly surfaced reports revealed that some hedge funds are now shorting Tether USDT. A Monday report from the Wall Street Journal (WSJ) stated several opened short positions on USDT. According to the report, a leading crypto brokerage, Genesis Global Trading Inc., held some notional values worth hundreds of millions for USDT shorting. The firm is […] 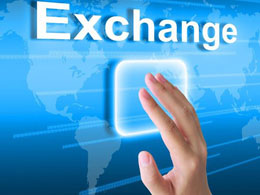 Coinsetter, a reputable New York based Bitcoin exchange, has added margin and shorting, as well as the ability to minimize capital held on a Bitcoin exchange to businesses and market makers. This move is a response to security breaches that have weakened the Bitcoin market. Select customers will now have the option to buy and sell Bitcoin on margin, settling their balances after trades have been executed. This move will minimize the capital held on a Bitcoin exchange and add an extra layer of loss protection for clients. Many Wall Street exchanges already use this method of exchange. Also.... 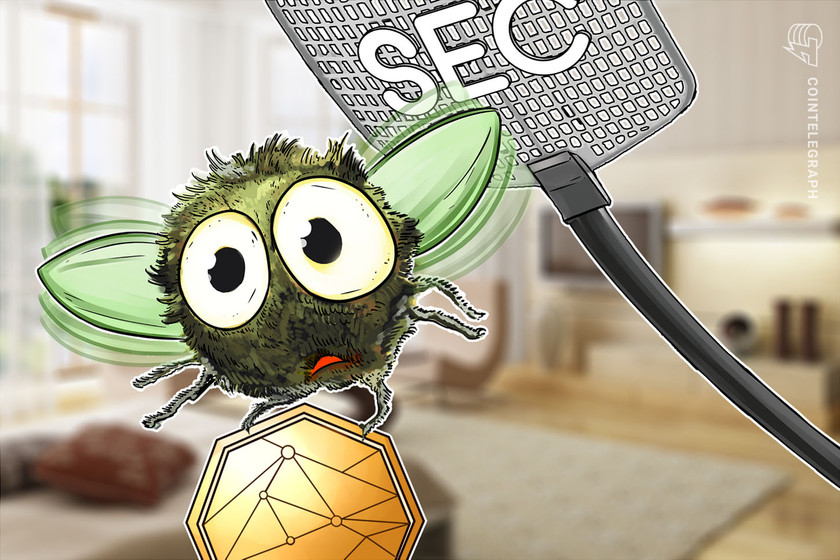 The SEC has taken action against a Californian man for fraudulently offering insider stock trading tips on a darknet marketplace. The U.S. Securities and Exchange Commission has announced charges against California resident James Roland Jones in the first-ever enforcement action from the commission to target securities fraud on the darknet.According to the March 18 complaint, Jones is accused of accessing a darknet-based insider trading forum in late 2016 to seek material non-public information, or MNPI, on which to trade securities. He was unsuccessful in obtaining any useful MNPI from....
Bitcoin