Karmacoin today announced a new service that will allow anyone on Twitter, the popular social networking website, to send tips to other users.

The service allows Twitter users to seamlessly gift Karmacoin, a digital currency which has grown in popularity since its launch in February, by typing a simple command into their Twitter boxes.

“This is only the beginning of a future where online tipping is more fully integrated into the social experience. It can lead to more engagement and a higher level of quality content for everyone,” said Tony Sorel, Director of Karmacoin.

With this new service, Karmacoin will tap into its core technology, Karma Rewards, to deliver Karmacoin-branded rewards to users across the internet.

"Our technology being used on one of the internet’s biggest platforms is a substantial step forward in our effort for Karma Rewards to become synonymous with both online and offline reward programs," said Mr. Sorel. "We will soon be announcing a pilot program for SMEs, retail shops, and schools to take advantage of these reward mechanisms using their own platforms."

The announcement follows closely on the heels of Karmacoin’s “Shout for a Cause” campaign, which raised nearly $2,500 in tips in 24 hours for an organization in Kenya that provides 400 orphan children with food and education.

“With this new method of performing online micro-transactions, we hope that Karmacoin will take the lead not only with rewarding people via tips but also as a way to pay for micro-content and make micro-donations,” said Tony Sorel.

- Secure and anonymous transfers
- Funds transacted in seconds and automatically verified in minutes
- Every transaction is recorded on a publicly-accessible ledger
- Credit card-like chargebacks are not possible, protecting merchants and charities
- Transaction costs for transfers essentially free
- Ability to transfer digital wallet to paper

Founded in 2014, Karmacoin is a P2P digital currency, like Bitcoin. Its system is designed to be used as an incentive and reward mechanism for people, companies, and schools. The Karmacoin mission is to make it easy to send any amount of money to friends, family, co-workers, neighbors, students, employees, charities, and others over the Karmacoin network securely and reliably.

- DigitalTangible Announces the Launch of Its Peer-to-Peer Gold & Bitcoin Marketplace and Precious.... 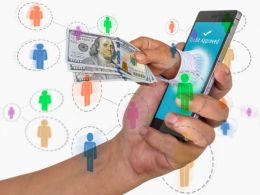 These new regulations will also have an impact on Bitcoin in China. Since cryptocurrency does not fall under these regulations, it may become the new peer-to-peer lending option. Peer-to-peer lending has always been a very popular trend in China. That is not entirely surprising, as the country is keen on innovation and embracing new trends. But there have been a fair amount of problems with P2P lending in China over the past few months. New rules have been announced, which will put a vice grip on this innovative business model. At its core, any peer-to-peer service should not shut down.... 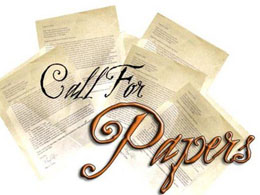 Journal of Peer Production Calling For Papers on Value and Currency

The Journal of Peer Production, an academic publication dedicated to exploring, investigating and promoting what they consider to be the emergence of a new, peer-to-peer, economic model in society, hasannounced a call for papers for a special issue of their journal on the topic of "value and currency in peer production." The Journal of Peer Production has covered a wide range of topics in the area of peer-to-peer economy, ranging fromfile sharing in Sweden tothe emergence of governance in the open source FreeBSD project and evendo-it-yourself biology, and is now looking for answers to one.... PRESS RELEASE. Peer-to-peer internet ThreeFold integrates with several popular blockchain ecosystems in an effort to increase adoption for the world’s largest such network 29th April 2021, Dubai, United Arab Emirates – ThreeFold plans to integrate its peer-to-peer internet platform with three of the leading blockchain ecosystems in the decentralized finance (DeFi) space; Binance Smart Chain (BSC), Ethereum, and Huobi’s ECO Chain. ThreeFold is set to integrate BSC in the next couple of weeks, with Ethereum and Huobi’s ECO Chain following shortly later on in Q2..... 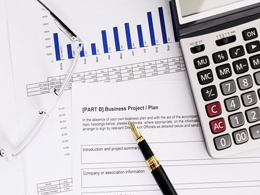 Brilliant minds around the worth are continually exploring the options and possibilities associated with Bitcoin technology. One of the things where Bitcoin could play a major role is in the world of finance, as digital currency works the same way around the world, regardless of any country borders. Could micro-financing become a future use case for Bitcoin? Let’s find out. It is not the first time Bitcoin is mentioned in the same sentence as peer-to-peer lending. In fact, there are several platforms in existence doing just that, such as BTCJam for example. But one the key issues with....
Bitcoin 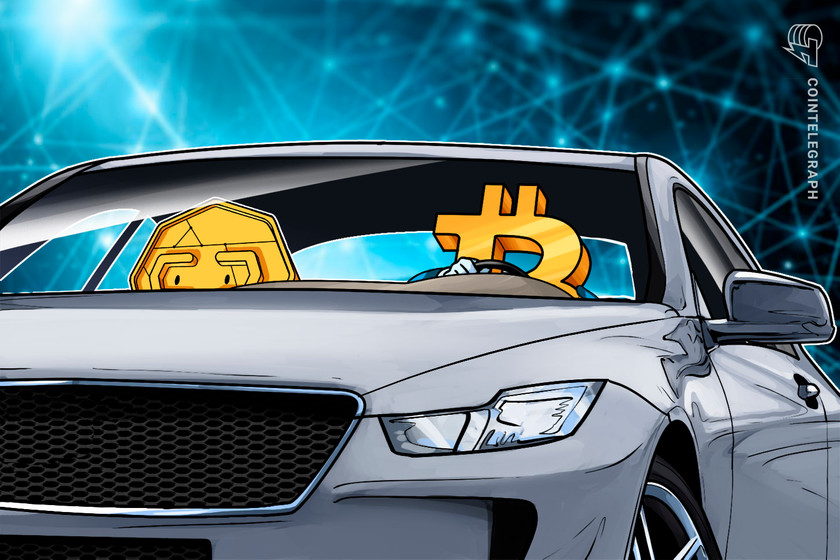