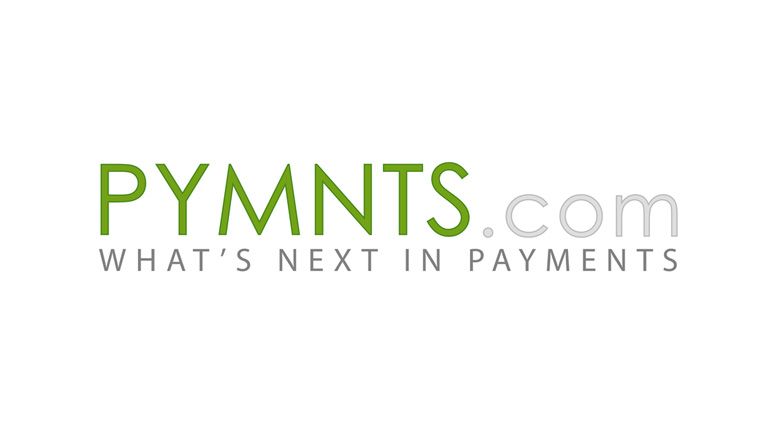 PYMNTS.com today announced that it has launched a real-time “Bitcoin Price Index by PYMNTS” (BTC/PI) to track the trading price of bitcoins, the controversial but rapidly growing alternative currency.

BTC/PI was designed by experts in financial benchmarks including indices for trading stocks and bonds. PYMNTS.com is the leading media property dedicated to innovation in the dynamic payments and commerce ecosystems.

According to Karen Webster, President of PYMNTS.com,

“Alternative currencies are a fast growing part of the payments landscape. Unfortunately, when it comes to tracking the prices of these volatile currencies it has truly been amateur hour. So in order to provide the market with the most reliable and credible source on the real price and volatility of bitcoin, we reached out to leading experts on financial benchmarks at Global Economics Group so that they could build indices that provides the most accurate information on the price and volatility of bitcoins.”

“We calculated a volume-weighted price index using the real-time bid-ask spreads of all exchanges with more than 1 percent of total bitcoin volume. Surprisingly, we discovered that the most commonly quoted index used a straight average that gave small exchanges too much influence and then didn’t include many of the actual exchanges.”

Mr. Coffman is a leading financial expert with a national practice in valuation and class-action securities-related matters. His team consists of highly-trained professionals in finance, economics, and statistics.

This effort is part of an expanded effort by PYMNTS.com to deliver in-depth research and analysis of the rapidly growing alt-currencies space.

“There’s too much cheerleading of alt-currencies from some quarters and too much scorn heaped on them from others,” said Karen Webster.

“We’re focused on solid analyses of bitcoin and other alt-currencies. The new indices show our commitment to investing resources to help the payments community understand these new alternative payment platforms.”

Webster also noted that PYMNTS.com is planning to extend the indexes to other alt-currencies such as Dogecoin and Ripple. PYMNTS.com launched its highly regarded Bitcoin Tracker on December 5, 2013 and has published 19 weekly issues.

Economists and other financial professionals have expressed concern over trading in bitcoins. Many economists, including Robert Shiller who predicted the collapse in housing prices, have concluded that the bitcoin trading looks like a classic bubble. Others have expressed concern over the possibility of financial manipulation which is highlighted after the collapse of Mt. Gox, the largest bitcoin exchange.

PYMNTS.com is working with Global Economics Group to track and report developments in bitcoin to assess these concerns.

“We’ve seen that many financial markets have been subject to manipulation in recent years including foreign exchange markets,” according to Dr. Rosa Abrantes-Metz, a Director at Global Economics Group and an Adjunct Professor New York University Stern School of Business.

“Given the lack of regulation we should really be on the lookout to see whether bitcoin prices are being manipulated for quick riches.” Dr. Abrantes-Metz is widely credited with exposing manipulation of the LIBOR index in an econometric study she published with co-authors in 2008. Reportedly, at one point a pool of bitcoin miners held more than 50 percent of the supply of bitcoins, giving them the power to manipulate prices.

The new indexes, the BTC/PI and the BTC/VI, are available on PYMNTS.com.

PYMNTS.com is reinventing the way in which companies in payments share relevant information about the initiatives that shape the future of payments and commerce and make news. This powerful B2B platform is the #1 site for the payments and broader commerce ecosystem by traffic and the premier source of information about “what’s next” in payments. C-suite and VP level executives turn to it daily for these insights, making the PYMNTS.com audience the most valuable in the industry. It provides an interactive platform for companies to demonstrate thought leadership, popularize products and, most importantly, capture the mindshare of global decision-makers. PYMNTS.com is where the best minds and best content meet on the web to learn “What’s Next” in Payments and Commerce. PYMNTS.com is a registered trademark of PYMNTS.COM LLC.

Global Economics Group brings together world-class thought leaders, highly experienced testifying experts with experience before courts and regulatory bodies worldwide, former top government officials, ex-industry executives with deep practical experience and a staff of econometricians, statisticians and financial analysts. Our mission is to provide independent and rigorous economic analysis in complex legal, regulatory, and policy matters. Our experts have worked on some of the most significant legal and regulatory matters of the last quarter century and have worked for many leading corporations and government agencies. We serve clients across the country and around the globe from our offices in Boston, Chicago, New York, Sao Paulo, and Mexico City and through affiliates in China and the European Union. 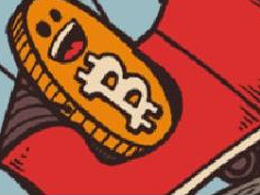 Bitcoin Volatility Index to be Launched by BitMEX

Bitcoin derivatives exchange BitMEX has announced that from 5th January they will publish a 30 day bitcoin volatility index, measuring the cryptocurrency's volatility against the United States dollar, and that they will create a tradable financial instrument based on the index. Often known colloquially as a 'fear index', a volatility index provides a measure of how much the value of a currency or asset is fluctuating up and down during a given period of time. A similar index called the VIX is often used by stock market traders to gauge and hedge against risk, as well as for other trading....

Data shows that Bitcoin has increasingly behaved like a risk-on asset in the year 2021 as its price movements have reacted to the VIX volatility index. Bitcoin Cements Itself As A Risk-On Asset During The Year 2021 As per the latest weekly report from Arcane Research, BTC has behaved like a risk-on asset this year as the crypto’s price has seemed to follow VIX. “VIX” is the ticker symbol for the Chicago Board Options Exchange’s Volatility Index. This index tells us about the stock market’s expectations of the volatility based on S&P 500 index options. While.... The Fear Factor: A Volatility Index for Crypto Arrives

As Coti ramps up efforts to bring a decentralized fear index to crypto, it has enlisted the help of Professor Dan Galai, one of the pioneering brains behind the Cboe Market Volatility Index (VIX), to help the organization develop a crypto-oriented version. VIX Co-Creator to Join Coti-Backed Volatility Project Since exchanges for cryptocurrencies first arose, the market and accompanying price action have proven to be among the most volatile around. Intraday swings of double-digit percentage rates are regular occurrences. While it might seem like outsized volatility given the market’s.... 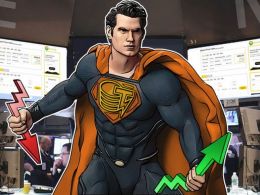 Cointelegraph announces the release of our brand new Bitcoin Price Index - a comprehensive tool for tracking Bitcoin price changes and historical data, analyzing the market and making trading decisions. It is an easy way to track Bitcoin exchange rates and keep an eye on the value of Bitcoin. The index was developed in co-operation with BitcoinChain.com, a “one-stop shop” which has been providing general information on the cryptocurrency industry and quality tools for Bitcoin analytics since 2013. What is CoinTelegraph’s Bitcoin Price Index? As such, the CT’s Price Index is aimed at.... 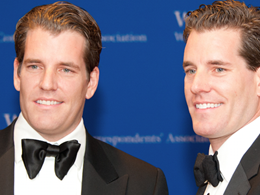 The article has been updated with comment from Cameron Winklevoss. WinkDex, the bitcoin price index created by bitcoin investors and entrepreneurs Cameron and Tyler Winklevoss, has launched a new API for developers. As first reported by Fortune, the WinkDex API was made available today. The API page on the index's website outlines key information, as well as suggestions for application development. Cameron Winklevoss told Fortune that the benefit of the API release would help both the index itself, as well as the broader bitcoin community, saying: "We've spent a lot of time trying to build....
Bitcoin