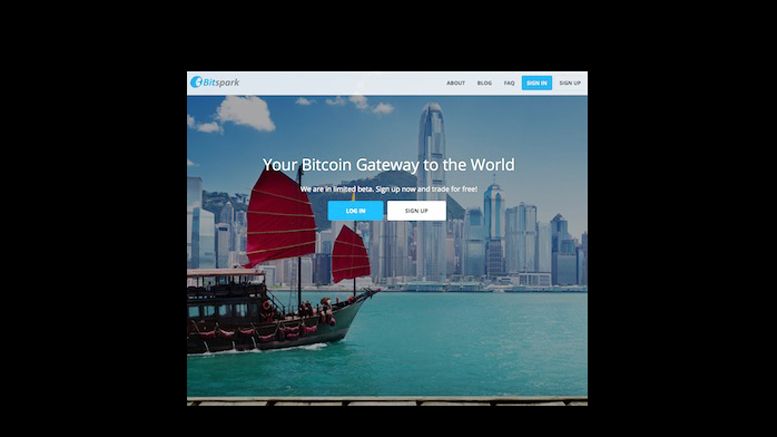 Bitcoin startup Bitspark.iohas launched a new bitcoin trading platform. The company which in incorporated in Hong Kong, aspires to be the largest, most well-featured and most user-friendly crypto-currency platform in the world. Bitspark charges nothing for the first month of using the trading platform.

Bitspark.io launched their bitcoin exchange platform on Wednesday this week in limited beta. The platform comes with the ability to trade in six different coins including Bitcoin, Peercoin, Dogecoin, Litecoin, Blackcoin and Cloakcoin. Currently, the Bitspark team is working on the integration of more crypto-currencies, fiat money as well as merchant processing. To be able to trade in fiat money the company plans on introducing measures that will help it comply with AML/KYC regulations around the world. As it is a new bitcoin exchange, the company is giving users the opportunity to audit the company’s reserves in two clicks.

How the Bitspark Exchange Works

Like most other bitcoin exchanges, users begin using the Bitspark platform with registration that enables them to use Bitspark’s trading tools and functions. These tools are visible on the left side of the Bitspark dashboard. They include the trade function, deposit/withdrawal, history, merchants, verification and a menu that can be used to audit Bitspark’s reserves. An auto-generated wallet is created upon signing up. The wallet is denominated in all the currencies that Bitspark supports.

The dashboard has a minimalist, clean design with the logos of the currencies being traded prominently displayed. In the Settings menu, the user can also activate two-factor authentication that is a staple in most bitcoin exchanges. Like other exchanges a user is required to install the Google Authenticator app, and then scan the QR code so as to get the two-factor password.

Bitspark and the Global Remittance Market

One area where Bitspark could make a mark is in the global remittance market. Each year billions of dollars are sent to various countries notably in Africa, Asia and Latin America. More than 215 million people live outside the countries of their birth, and over 700 million people migrate within their countries according to World Bank statistics. In 2012, the size of global remittances was about US$529 billion, pointing to a huge untapped market.

The major players in the remittance market have been banks and money transfer companies. While their services have worked for large sums, they have often proved inadequate for the smaller sums that are often sent homeward. Bitcoin can solve such problems since it is quick, and the transaction can be sent from any part of the world in a matter of minutes.

In most developing countries, the last hurdle is often in converting between Bitcoin and local fiat currency. When Bitspark can solve that last mile problem, then it would be able to effectively take Bitcoin to the mainstream of the global remittance market. Currently, a few Bitcoin remittance players in Africa and Asia are focused on specific corridors such as East and West Africa and the Philippines. What is required is an omnibus platform that will enable both global and regional remittances. It is hoped that Bitspark will become that platform.

- Introducing Omni, the Next-Gen Social Platform Which Shares its Profits with ...

- DXMarkets to ‘beat the market’ with a professional grade digital currency trading platform. 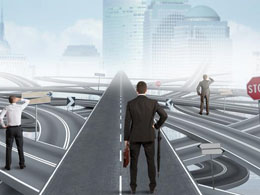 Bitspark is Making Bitcoin Easier To Use

Founded in April 2014 in Hong Kong with the vision of providing the securest, most innovative and simplest to use cryptocurrency platform, Bitspark (the website is now undergoing maintenance) is a limited private company dedicated to easy-to-use and multi-lingual services aimed at making Bitcoin transfers easier than ever. Last week, Bitspark announced several major developments, including secured investment funding from fintech investors based in Hong Kong and a partnership with Palo Alto based Bitgo Inc meant to provide the best Bitcoin security, arbitraging in particular 'multi-sig'.... 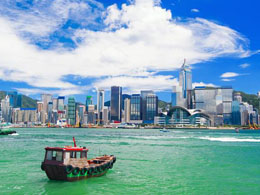 Hong Kong-based remittance platform Bitspark has joined Accenture's FinTech Innovation Lab Asia-Pacific 2015 as the only bitcoin and blockchain startup in the lineup. The three-month programme, launched by Accenture - a multinational technology services and consulting company - in collaboration with traditional finance institutions including Bank of America Merill Lynch, Goldman Sachs and UBS will provide mentoring, coaching, networking and investment opportunities to the seven startups accepted on to the accelerator. George Harrap, CEO of Bitspark, said in a company blog post: "There is a.... 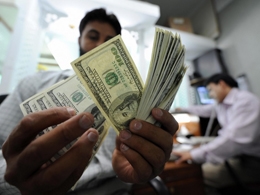 Just a few days ago, BitSpark announced that it is halting all bitcoin exchange operations. Instead, the company will be focusing all of their attention on the remittance market. Bitcoin can play an important role in the evolution of money remittance as we know it, and BitSpark feels it is the best direction for the company at this point. BitSpark Partners with BitGo And Closes Funding Round. At the beginning of April, BitSpark announced the closing of a successful round of funding. Several prominent Hong Kong-based investors had injected an undisclosed six-figure sum into the company,.... 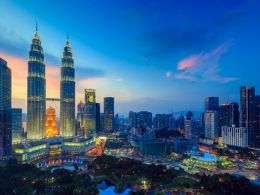 It makes sense for both companies to venture into the Malaysian market, as there are plenty of opportunities to explore. Malaysia seems to be warming up to the concept of Bitcoin and Fintech as of late. Thanks to a new partnership between Bitspark and Vitaxel Group, Bitcoin remittance will be coming to the Malaysian market very soon. Most people active in the world of Bitcoin and cryptocurrency will have heard the name Bitspark before. The company has been making a name for itself in the remittance sector by leveraging Bitcoin and blockchain technology. Moreover, they were the world’s.... 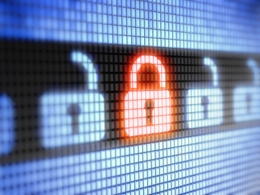 One key area where Bitcoin could make a splash is in the world of money remittances. As things stand right now, sending money overseas is a very costly business, with fee amounts running in double digits most of the time. Bitcoin is a borderless digital currency at low to 0 fees, making it a viable competitor. Bitspark, the world’s first end-to-end remittance service powered by Bitcoin, has recently partnered with Bitgo Inc. Bitspark’s Funding Round. Bitspark is not just a bitcoin-fueled remittance service they are also Asia’s leading crypto-financial services provider. As is the case with....
Bitcoin