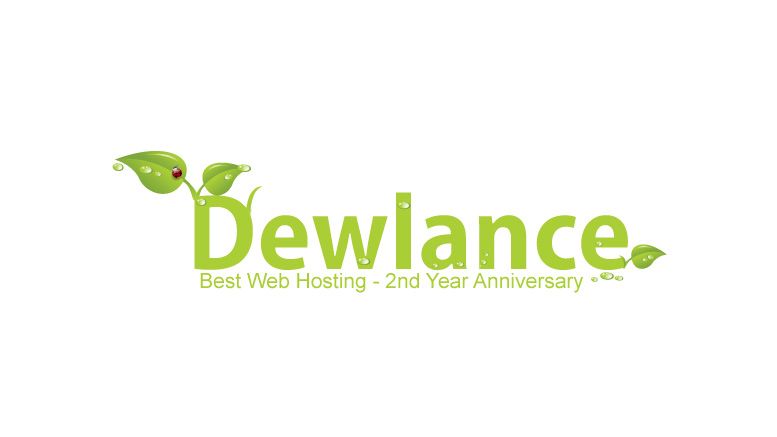 Dewlance announced that they are now accepting payments in Bitcoins because their customers and visitors had demanded it. Bitcoinis a digital currency accepted by many companies.

Dewlance’s Cheap Windows VPS CEO Mr. Kunnu talked to us via phone about his decision to implement Bitcoin. In a meeting, which was held in the Hotel City Park in Delhi, CEO Mr. Kunnu and MD decided to accept this new type of payment. In a presentation he pointed out that there was a 36.2% increase in demand for the implementation of Bitcoin during the last three months and mentioned the high popularity of this type of currency among customers. As a consequence, The CEO & MD as well as some other shareholders agreed to accept Bitcoins.

Dewlance is a hosting company headquartered in Delhi, which was founded in 2009. They are a hosting company that has been operating for more than six years and focus on Shared Hosting as well as Windows/Linux VPS Plans.

The CEO of Dewlance Informed us that as many as 20.76% customers who use other payment gateways have already switched to Bitcoin. Recently they received 300+ orders, 136 of which were paid via Bitcoin.

Dewlance is and old and reputed hosting company. They do not charge penalty fees on late over-due invoices and are also known to issue quick refunds with a 30 day money back guarantee. Their VPSs are also fast. Dewlance give priority to good customer service. Their main products are the Windows Virtual Private Servers and the Reseller Hosting.

They maintain servers in Orlando, Chicago, Las Vegas, Phoenix and these four locations are also used for hosting VPSs. Shared hosting servers are located in Phoenix, Canada, UK and Buffalo NY. The VPS server hardware is SSD-based and the disks are configured with RAID10 arrays.

I think that this is the era of Bitcoin because their fees are lower than that of most other payment gateway providers and there is no need for providing and ID identification for the creation of a Bitcoin account. Anyone is allowed to open such an account from anywhere.

- Tenants Can Now Pay Rent And Maintenance In Bitcoin

Windows 10 - the Best so Far, but Not for the Paranoid

If you are one of the bitcoin users who is a bit paranoid about privacy and still wants to use Windows 10, just follow the instructions available at the following links before reading further. Protect Your Privacy on Windows 10. Securing your Bitcoin. Windows 10 is definitely the most awaited and well deserved upgrade Windows OS users ever got since Windows XP. The predecessors of Windows 10 had their own flaws as the company couldn't anticipate and meet the requirements of its users. Windows Vista was a grand failure which turned PCs into dinosaurs. It was followed by Windows 7, which can.... 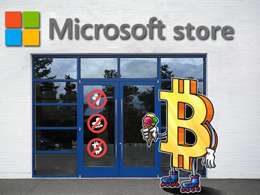 On its official windows website Microsoft announced that it will no longer accept Bitcoin for payments in their Windows 10 and Windows 10 Mobile. The existing Bitcoin balances can still be used for payments, though. The announcement read: Microsoft’s interest in the digital currency. Bitcoin’s value had earlier surged by USD 20 in December, 2014, when Microsoft had announced the plans to integrate Bitcoin into its Windows and Xbox digital payments system in association with BitPay. Microsoft’s Founder Bill Gates had also earlier stated that he was supportive of the digital currency. In an.... 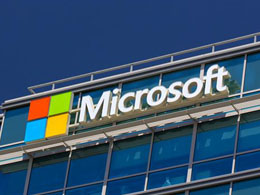 Microsoft, the famous multinational corporation that powers much of the world's computing infrastructure with its Windows OS, now accepts Bitcoin online for its digital products. Microsoft users, in America only for now, can even fund their Microsoft/Windows Live or XBox Live accounts using Bitcoin, at the current exchange rate. Once Microsoft's Bitcoin acceptance is at 100%, businesses and end users alike can pay for services such as Azure or even Windows Phone apps. Once Microsoft starts accepting Bitcoin worldwide, the frictionless transactions will truly begin to flow. With $86.63 b in.... 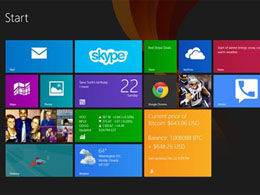 A publisher by the name of Apptastic! LLC has released what could be the first bitcoin wallet application for the Windows 8 operating system (not to be confused with other applications that run on Windows, as this app is "designed" for the Windows 8 look). Bitcoin Tradr, as it's called, is a free-of-charge wallet that allows the end user to buy, sell, send, and receive bitcoins from devices running Windows 8 (if you haven't already gotten the gist). It's all made possible with a connection to Coinbase, which is the service used to buy and sell the bitcoins, though Apptastic! reminds users.... 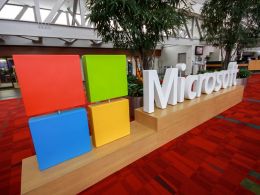 Despite reports surfacing over the weekend that software giant Microsoft is drawing back its support for bitcoin payments, its website is still processing and crediting bitcoin payments. A notice posted by the tech giant said that its Microsoft Store online shop was not accepting bitcoin, with the policy applying to Windows 10 and Windows 10 Mobile in particular. “You can no longer redeem bitcoin into your Microsoft account,” the page states. “Existing balances in your account will still be available for purchases from Microsoft Store, but can't be refunded.” Microsoft made significant....
Bitcoin