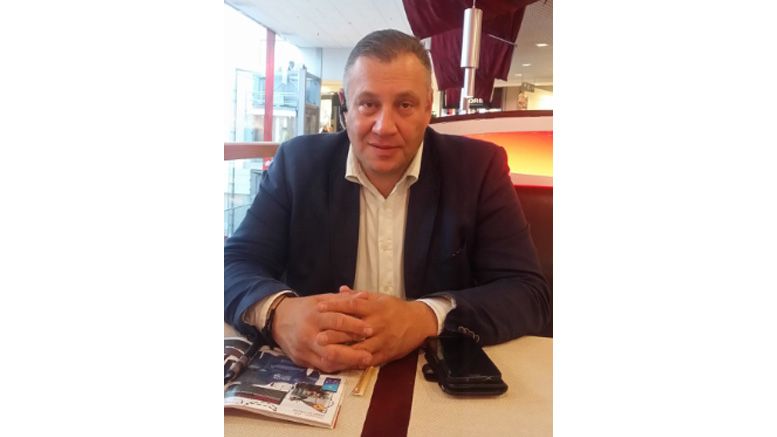 Person.Money company, established by Latvian Viktors Sinavskis, presented its in-house Bitcoin analogue. As stated by the company, a new cryptocurrency is unique, since it is completely legal (unlike Bitcoin) in the territories of Russia and China, and coins generated in the system will take the form of real money.

According to the experts of Person.Money company (https://personmoney.com), the key point was creating an advertising platform, built within a principle of Blockchain database (https://en.wikipedia.org/wiki/Block_chain_(database), rather than coins themselves, as the basic goal was to let people purchase lifelong ad spaces on the web.

New cryptocurrency is unique, since it is completely legal (unlike Bitcoin) in the territories of Russia and China, and coins generated in the system will take the form of real money.

The coins, named Personcoin (https://personcoin.org), will be used for purchasing advertisements.

The primary inspiration of the Person.Money developers was the experience of British student Alex Tew from Wiltshire, England, the author of a sensational project The Million Dollar Homepage (2005). Alex’s idea was implemented and promoted by many followers, who combined it with modern technologies.

Another advantage of Person.Money system is the ability to perform multicurrency transfers within one database – Blockchain, while preserving all the information on transactions.

The project founders believe that Personcoins is potentially interesting for banking businesses, as it can be used not for advertising purposes only, but as fiat (fiduciary) money as well. Some bank officers are currently discussing how the given software solution can be implemented to achieve their own goals.

- New on the Voice of Russia: Sberbank Says Yandex.Money May Offer a Bitcoin Alternative

- Book: Chomping at the Bitcoin - The Past, Present and Future of Bitcoin in China Released by Penguin

- Over $100k Invested in One Day for ‘Altcoin’ Payment Processor CoinPayments as Bitcoin Doubles....

- XCOINS.IO Automates the Process of Making Money with Bitcoin

- Research and Markets: Bitcoin in China - Chomping at the Bit: Comprehensive Look at the Current.... 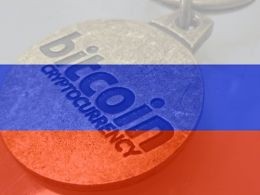 Russia has had a rather broad legal gray area for Bitcoin in the past year. On January 27 of this year, the Bank of Russia issued a statement that warned against money substitutes banned for emission in Russia. Similar to actions of many other governments, it cited anonymity in the facilitation of drug trafficking, money laundering and terrorism. In February, the Russian Prosecutor General’s Office claimed Bitcoin as a money substitute and therefore ‘cannot be used by individuals or legal entities.” The Central Bank has clarified, however, that there are no immediate plans to ban.... 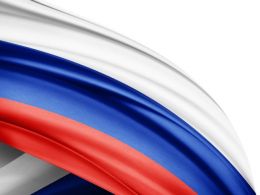 It is impossible to stop the Bitcoin movement, that much has become evident. Excluding Bitcoin from Russia would do more harm than good in the long run. Russia has always had an unusual relationship with Bitcoin and cryptocurrency. It has been unclear how the situation will evolve for quite some time now. A new statement by the Bank of Russia hints at no further action being taken against the usage of Bitcoin. Another positive sign for Bitcoin on a global scale, although this does not mean cryptocurrency is legal in Russia all of a sudden. People have to keep in mind this statement does.... Economists have weighed in on reports that China and Russia may be developing a new gold-backed currency that could undermine the U.S. dollar’s status as the world’s primary reserve currency. Russia and China May Be Developing Gold-Backed Currency Several experts have shared their views on Russia and China potentially creating a new gold-baked currency, Fox Business reported Saturday, emphasizing that China has been buying up huge quantities of gold while Russia was forced off the U.S. dollar due to sanctions imposed on the country following its invasion of Ukraine. The news.... 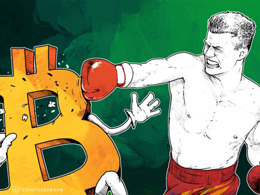 The proposed law to ban Bitcoin in Russia is expected to be passed in August of this year, as a crypto-legal expert recommends businesses “get out of Russian jurisdiction.” With the Bitcoin Conference Russia currently underway in Moscow, more details about the controversial proposal to ban cryptocurrency in Russia have emerged with the likelihood of the law being passed in August of this year. Moreover, Artem Tolkachev, a managing partner from the legal firm Tolkachev and Partners, presented the estimated fines that could be expected for using, distributing (including information) and.... 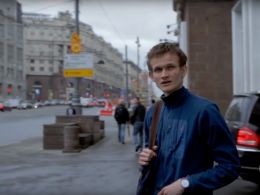 Since Nakamoto, no one has advanced this space more than Vitalik Buterin, the 22-year-old child-prodigy who in 2013 began thinking of extending blockchain’s capabilities beyond just money, launched his vision in 2015 and saw it explode this year with ETH increasing by more than 700%. More than just a new currency, Vitalik has created a new technology – an ethereum virtual machine that executes smart contracts. In the process, he has transformed money into truly digital code which anyone with some knowledge can program and order around. As such, ethereum is an upgrade of bitcoin itself,....
Bitcoin