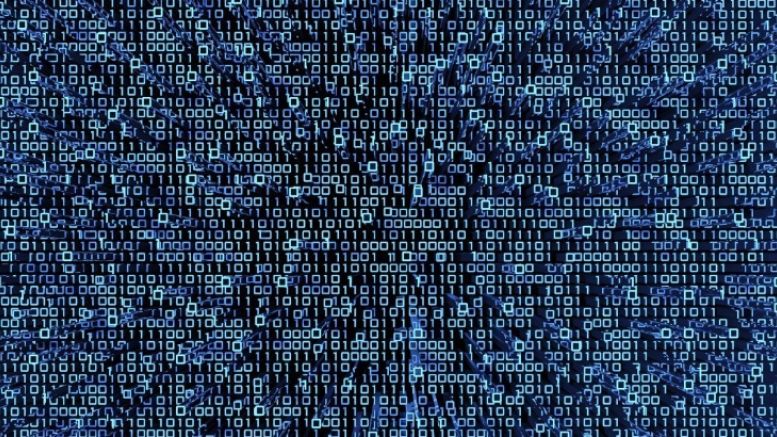 RIGA, Latvia, Jan. 21, 2016 -- Person.Money introduced its product — Personcoin coins — just a while back in December 2015; and since that moment the startup has attracted about $1.5 million of investments. The main part, according to Company Founder, was obtained from Personcoin sales for Bitcoin.

The majority of investors are private persons. The total amount of December investments, received right after official release, reached $655,000. In early January the startup has succeeded in raising another $800,000.

Profits made from selling of Personcoins will be directed to getting banking licenses and promoting Person.Money project in the USA, the Eurozone countries, Ukraine, China, Indonesia and the Russian Federation. The number of system users has now surpassed 10,000.

The Company Founder — a businessman from Latvia, Viktors Sinavskis — established Person.Money in November 2014. The Head Office, Marketing and Sales departments are located in Czech Republic. The team of project developers is based in Riga, the Customer Support department and a part of Sales are located in Riga and London.

The Personcoins (https://personcoin.org), developed by Person.Money (https://personmoney.com), are separate advertising platforms. A coin owner can place an ad on a coin or resell this ad space to another company or a particular person.

An ad space at Personcoin is granted for lifetime. The system operation is based on Blockchain database principle (https://en.wikipedia.org/wiki/Block_chain_(database)). Other cryptocurrencies, used worldwide, are also built within the same principle.

Person.Money system facilities allow to perform multicurrency transfers within one database — Blockchain, while saving all data about processed operations. The primary advantage of Personcoin for Russian and Chinese markets, in contrast to Bitcoin, is its legitimacy in the territories of these countries. 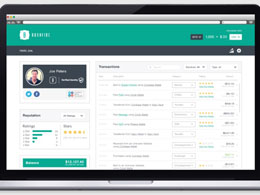 As long as there is money there is power, and as long as there is power there is room to expand and grow. One of the biggest issues bitcoin has faced throughout its existence is that many traditional businesses and institutions just don't take it seriously. They look at it as something that attracts scams and illegal activity, and they don't quite understand the innovation the blockchain can bring to the digital world, so whenever a bitcoin company is able to raise a substantial amount of money to further secure its place in the world of virtual business, it is music to our ears. Recently,.... 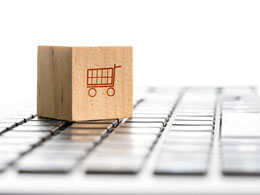 While the bitcoin community has grown over the past year to include hundreds of new global merchants, there remains a strong market for person-to-person transactions as evidenced by existing marketplaces like LocalBitcoins and Brawker. Still, interactions on such platforms remain difficult according to Gliph. The self-described secure messaging and bitcoin payments startup has released a marketplace feature in its app with the aim of enhancing person-to-person commerce with bitcoin on smartphones. Gliph CEO Rob Banagale explained that by launching Gliph Marketplace, his company is trying.... 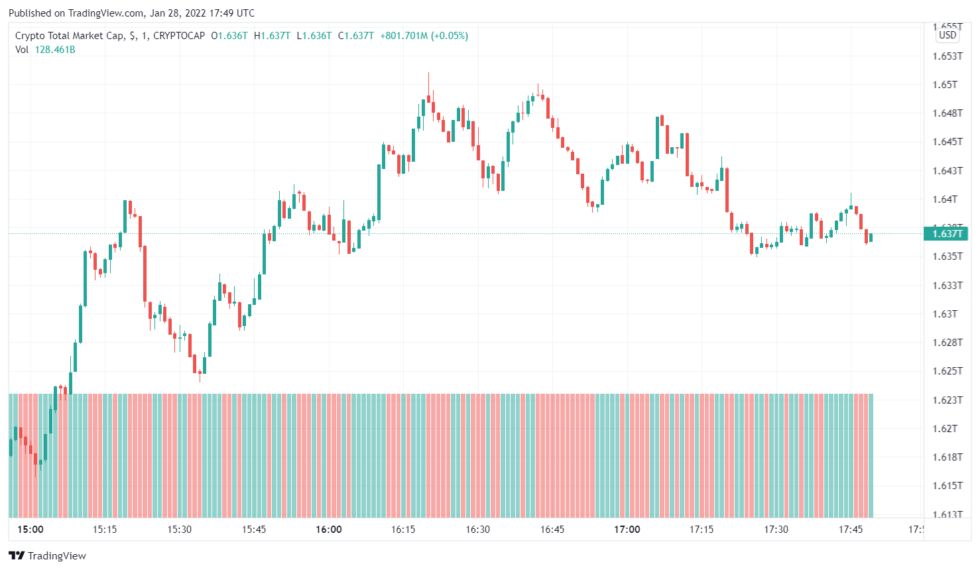 CoinTracker Attracts $100 Million In Fundraising To Enlarge The Platform

Cryptocurrency portfolio tracking platform CoinTracker raises $100 million in funding. The firm recently made this news to the public on 27th January. Investments derived by tech-tycoons and institutional investors have put the firm’s net worth to $1.3 billion. Crypto-oriented businesses have been gaining significant traction even in the bear market. This shows that investors are […]

The Winklevoss Twins to Talk about Bitcoin at TechCrunch Disrupt NY 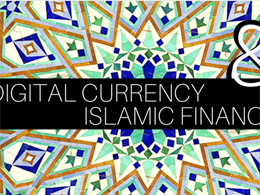 Islamic law prohibits Muslims from trading through interest-based markets or companies. However, there is still a need for some to secure additional financing or borrow funds to support their personal or business needs. A bitcoin startup based in the US is now helping Muslims get loans without breaking Islamic law. Matthew J. Martin, who converted to Islam five years ago while he was working fintech world, set up Blossom Finance which partners with microfinance institutions to make "investments" in small businesses then takes a 20 percent cut of the profits in order to still make money.....
Bitcoin