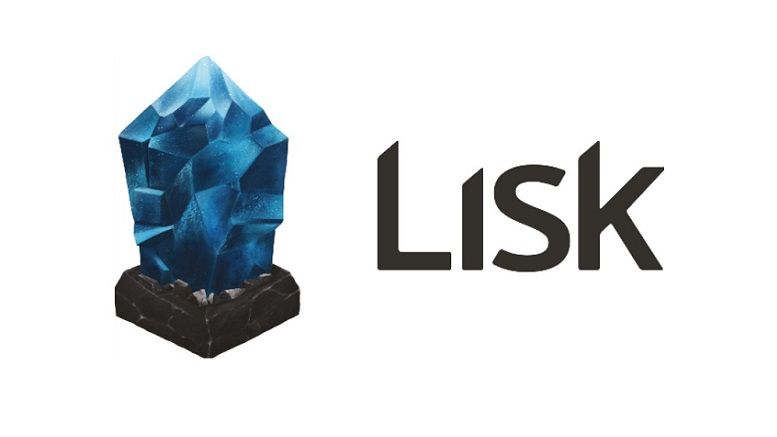 Having raised over 4600 BTC in their ICO so far, Lisk is pleased to announce it has been added to the Microsoft’s Azure Blockchain as a Service (BaaS) program, and has also formed a Strategic Partnership with Chain of Things for Blockchain and IoT research.

In a matter of only a few weeks, the decentralized application and custom blockchain development platform Lisk, has surged forward into the realm of highest performing crowd-funds of all time. Raising over 4600 BTC in its crowd-fund until now, the Lisk team has announced its first round of strategic partnerships.

The Lisk team is working together with Microsoft to bring the Lisk decentralized application platform to the Azure cloud. As a first step Microsoft Azure has officially integrated Lisk into its Azure Blockchain as a Service (BaaS) program – meaning developers worldwide can develop, test, and deploy Lisk decentralized applications using Microsoft’s Azure cloud computing platform and infrastructure.

Coinciding with todays announcement, the Lisk team is pleased to announce a strategic partnership with the research lab Chain of Things.

The Chain of Things (CoT) Research Lab will investigate whether blockchain technology can be effective in establishing security using IoT. The aim being for the CoT Research Lab to test the feasibility of blockchain based Internet of Things applications on a global scale.

“Alongside existing partners Ethereum and IOTA, Lisk will fulfill an important advisory role at the Chain of Things research lab. Therefore, by working in collaboration with the participating members to create an open standard for the industry, we hope that our contributions will bring great success to this shared initiative.”

Lisk functions as an alternative to other decentralized application platforms: due to the simplicity of the platform and its use of JavaScript, programmers will be able to develop their own dapps rapidly and easily. Lisk invites the crypto-currency community to test the already available features on the Lisk testnet. Free testnet tokens are available on their faucet page.

Aspiring dapp developers can start learning how to code Lisk dapps, by reading the documentation section on the Lisk website. More information about the technical aspects of Lisk is available in the white paper.

About the Lisk team

Lisk is a decentralized startup, founded by CEO and entrepreneur Max Kordek, and CTO Oliver Beddows, a full stack developer for over 15 years. The pair first worked together at the MIT licensed decentralized application platform Crypti.

For more information about Lisk please go to: https://lisk.io/

To view a Lisk explanation video on YouTube please go to: https://www.youtube.com/watch?v=Rk_0TjP1gjY

The Lisk ICO will end on the 21st March 2016, for more information please visit: https://lisk.io/ico/

To read the Lisk ICO terms and conditions please go to: https://ico.lisk.io/terms.pdf

- The Emercoin Group Forms a Partnership With the Microsoft Corp. 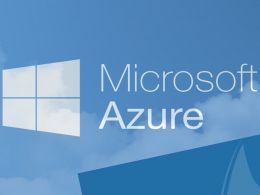 Microsoft Azure Welcomes new partners OKcash, VCash, Blocknet, BitSwift and five others to the Blockchain As A Service (BaaS) ecosystem, all of which can be tested out in the Azure DevTest labs now. Microsoft Azure is an open, flexible and scalable platform supporting an increasing number of distributed ledger technologies. Blockchain as a Service (BaaS).... 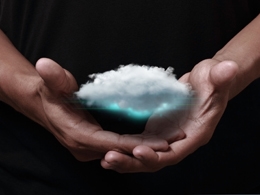 The past few days have been pretty exciting for the Storj team, as they became a part of the Microsoft Azure blockchain-as-a-service platform. Moreover, Storj Labs released the public beta of the Storj platform yesterday, which allows people to get a more hands-on approach with this concept. Digital currency enthusiasts will have noticed how Microsoft.... 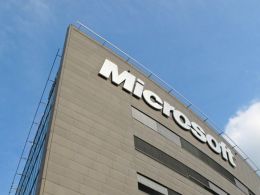 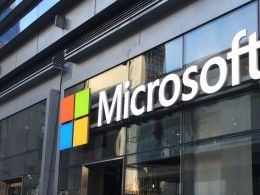