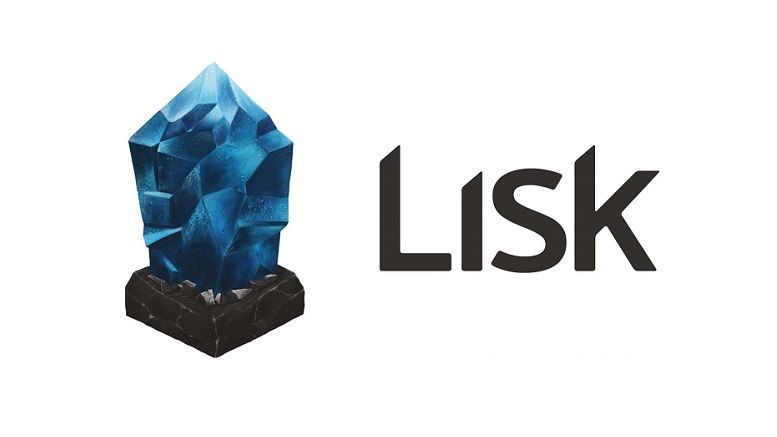 The blockchain application platform Lisk has hired two new community members and a PR company. Job openings are currently available for skilled developers and designers as Lisk continues to expand their team.

As Lisk prepares for the main network launch in the coming days, the company has added two new developers to its team. The platform has also hired the services of Transform PR to handle its public relations during the launch and after.

Isabella Dell and Francois-Xavier Thoorens are the latest members to join the Lisk team after Joel Fernandez, who joined the founding team as the Lisk Community Manager by the end of March. The Lisk team now has five people including Max Kordek and Oliver Beddows. Isabella will be bringing her proficiency in SQL and databases to work alongside Francois-Xavier Beddows, who is an expert in Node.JS. The duo will be working on preparing the Lisk platform for the impending launch.

Started earlier this year, Lisk has come a long way to offer a platform that enables developers to build blockchain applications in JavaScript. In addition to the blockchain app platform, Lisk also offers the necessary tools and various APIs, to deliver a Blockchain as a Service model to developers.

The products and services offered by Lisk are promoted by Transform PR, a well-known public relations company headed by Michael Terpin. The cryptocurrency industry is familiar with Transform PR and Michael Terpin because of their working relations with some of the most popular cryptocurrency platforms like Augur, Counterparty, Dash, Factom, MaidSafe and others. Transform PR will be responsible for increasing the general popularity of Lisk among users, developers, and companies.

Lisk is growing at a phenomenal rate since the platform raised over $5.7 million from nearly 4000 Liskers in a successful ICO. The full stack solution offered by Lisk is already being used by developers to create blockchain applications on individual sidechains using JavaScript. Lisk has also entered into strategic partnerships with Microsoft and Chain of Things.

Isabella is a Unix and Database specialist with over five years’ worth of experience in blockchain technology. In her role with Lisk, she will secure the blockchain’s present and future by leveraging the unique combination of software it provides.

François-Xavier is a full stack developer focusing on innovative solutions ranging from satellite imagery analysis to clinical trials on cancer. In the past he worked for the European Commission as a scientist, advised the Black Sea Commission executive director, collaborated with the Institut Gustave Roussy and co-founded 2 startups.

Transform PR is part of Transform Group LLC, owned by Michael Terpin who founded Marketwire – one of the leading international newswires. Transform PR mainly focuses on new paradigms and markets which include cryptocurrency sector. It has handled public relations for over 40 firms in the sector since 2013.

Started earlier this year, Lisk is a decentralized start-up, founded by two former Crypti team members Max Kordek and Oliver Beddows. Lisk is an open source platform written in JavaScript. It is positioned as an alternative to the Ethereum platform and allows developers to create blockchain-based applications easily using JavaScript and the publicly available Lisk SDK.

Find out about the opportunities at Lisk: https://lisk.io/careers 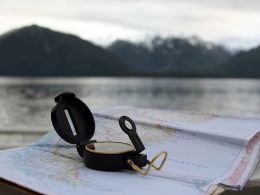 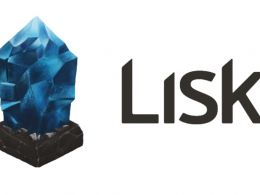 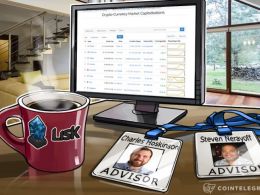 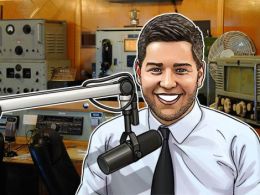 Part 2 of the Steven McKie character piece is featured at the top of the show! However, this episode, we also talk with Max Kordek, the founder of a new decentralized platform called Lisk. Lisk is currently in the process of their Initial Coin Offering (ICO) which has already raised over 3500 Bitcoins. You do the math on that. That's Arab money right there, son. Since the launch of Lisk there was a lot of confusion about what it really is, and what it enables people to do in the future. While it’s true that you can implement practically everything into a Lisk sidechain, we believe that the....
Bitcoin