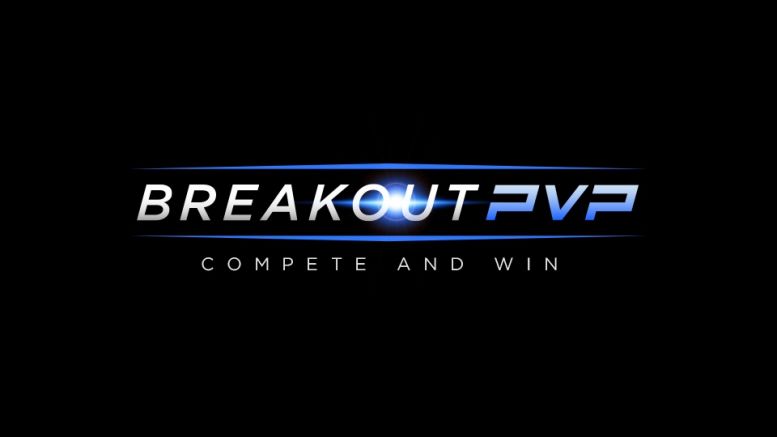 Breakout Gaming has announced the launch of its BreakoutPvP eSports platform as part of its cryptocurrency based gaming ecosystem built around the world’s first ‘multicurrency’ Breakout Coin.

Breakout Gaming has expanded its Breakout Coin (BRK) cryptocurrency distribution model by launching BreakoutPvP eSports platform for pro-gamers and gaming enthusiasts. BreakoutPvP is a peer to peer platform where gamers can participate in PC video game contests. Both casual gamers and those who love to play for a wager can enjoy playing against their peers on BreakoutPvP.

Breakout Coin is among the very few cryptocurrencies that focuses on active participation of the community instead of just hosting it on cryptocurrency exchanges for trading. The business model of Breakout Coin revolves around the program that gives out about 7 million BRK to businesses willing to accept it for their products.

Breakout Gaming and the launch of its BreakoutPvP presents an attractive use-case for BRK beyond trading over exchanges. BreakoutPvP has Breakout Rewards program built-in where the platform members can generate Breakout Rewards Points and later redeem it for games, tournament event entries, special events, apparel, merchandise and even BRK.

Breakout Coin represents the new phase in cryptocurrency evolution that encourages adoption by rewarding the users for joining and being part of the community. These rewards serves as an encouragement for the community to actively participate in various BRK related platforms and activities.

Breakout Gaming is creating a new gaming platform that will provide members with a full selection of the most advanced gaming products online. In addition to serving the current, established online gaming market, which was estimated to have generated over US$40B in revenues in 2014, Breakout Gaming is entering into the two newest and fastest growing online gaming markets; Fantasy Pro Sports and Fantasy eSports. The Breakout gaming projects are currently being funded by Breakout Services, the company responsible for the recent launch of the Breakout Multicurrency blockchain marked by the crowdsales of BRK and BRX. 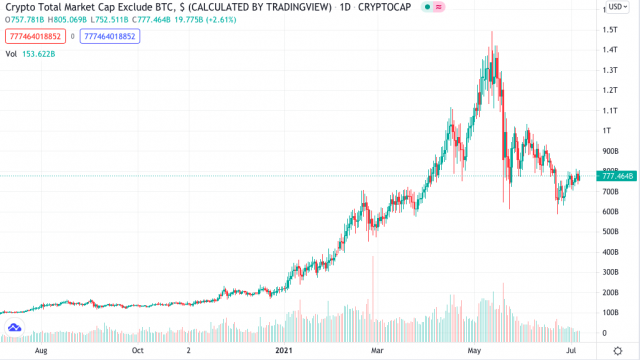 Crypto exchange partnerships are continuing to emerge this year across both traditional stick and ball sport and throughout esports. Major exchange Coinbase is certainly no stranger to esports and gaming in particular, and now looks to continue that investment with their most recent partnership announcement – teaming up with leading esports tournament organizer ESL Gaming. […]

Heroes of Mavia and Tribe Gaming join forces to bring competitive play-to-earn gaming into the eSports fold. The support by one of the world’s largest eSports organizations elevates Mavia, a P2E MMMO strategy game, to new levels. The Tribe Gaming brand is synonymous with top mobile gaming creators and competitive teams. Tribe secured the 2021 […]

Heroes of Mavia, the Binance-backed play-to-earn MMO strategy game, explore new opportunities in the eSports vertical. A new partnership with Tribe Gaming will position Mavia as the leading eSports-oriented title in the P2E blockchain gaming segment. Mobile gaming and eSports make for a potent mix. Numerous AAA games have mobile spin-offs that are part of global competitions with fierce competition. Heroes of Mavia wants to establish its position in that space as a blockchain-based play-to-earn game. Mavia offers an MMO strategy game where players battle one another for control over bases....

Esports and crypto are two industries that continue to find immediate crossover. Outside of the growing play-to-earn atmosphere, spearheaded by the likes of Axie Infinity, the traditional esports and gaming atmosphere is finding new partnership avenues left and right. This week, Coinbase expanded it’s growing esports ties by establishing a new partnership with competitive esports […] 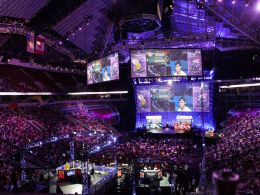 There is an apparent correlation between gaming and cryptocurrency, although this direction is not explored all that often. ESports are becoming a global trend, with tournaments and sponsors providing competitive gamers with a lot of money. But what if we were to use the concept of a DAO to run various eSports teams? DAO for eSports Is Worth Considering.....
Bitcoin