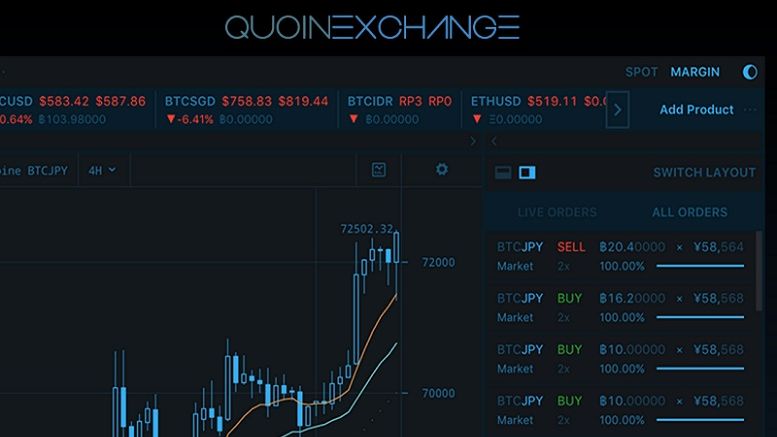 Cryptocurrency trading platform QUOINE has announced several two major following a $20 million USD funding round. The exchange says that these updates come as part of an effort “to create the most advanced digital currency exchange platform on the market.”

The exchange’s base services include spot, margin and futures trading. Following the updates, QUOINE features a new dashboard, and a mobile application.

The new dashboard is the “result of constant consumer interaction and feedback process,” according to the exchange. Developers say they have “completely overhauled” the exchange’s user interface to “offer a new look and feel” while keeping the platform’s key features.

Available on both iOS and Android, the exchange’s mobile application offers the same trading services in a portable format, allowing customers to access their accounts from their phones.

The team also thinks the app presents an opportunity to bring in new users in addition to improving the user experience for existing customers. “Releasing our app allows a whole new audience to enjoy our zero trading fees,” said QUOINE CEO MIke Kayamori, “since smartphones are becoming the primary device for so many people nowadays.”

“I can’t wait for our users to experience [the updates] first hand,” Kayamori told press,

“I’m sure our users will use our platform more as a direct result.”

Led by founders Mike Kayamori and Mario Gomez Lozada, the exchange launched in 2014, and has reported “explosive growth” in the last two years. The team calls their platform “one of the top cryptocurrency exchanges in the world,”  boasting the exchange’s speed, leverage options, and trading features.

- Now Get the Latest Bitcoin News Only at ForexMinute.com

- 3D Eye Solutions Inc. Would Like to Announce the Following Updates

- Now Benefit from the Latest Bitcoin News and Updates from ForexMinute 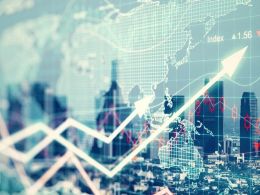 The primary focus for the Quoine Bitcoin exchange has always been on the Asian market. Bitcoin companies are seeing significant interest from investors all over the world. Quoine, a Singapore Bitcoin exchange, has recently raised US$20m in VC funding. This is quite a step up from the company’s previous investment round, which was worth ‘only” US$2m. It is interesting to note. Bitcoin exchange Quoine is based in Tokyo, despite being a Singapore platform. However, this new investment round will help the company move its headquarters from Tokyo to Singapore in the coming months. There is also.... 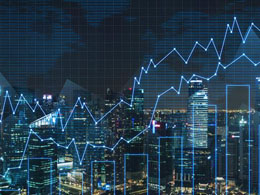 Pan-Asian bitcoin exchange Quoine announced today it has closed a $2m angel funding round, involving a number of investors and private funds. The firm's CEO Mario Gomez-Lozada told CoinDesk that the investors, who have chosen to remain publicly unnamed for now, include "hedge funds principals, major payment aggregators and top FX traders in Japan", along with executives of financial institutions. Quoine plans to use the additional funds on product development and global expansion. Quiet growth so far. Quoine's management team explained that the company has operated in "stealth mode" since.... 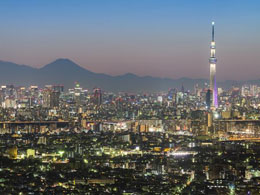 A new trading exchange has set its sights on the wealthy markets of Japan, Hong Kong and Singapore, and wants to usher in a new era of professionalism for serious bitcoin traders across Asia. Quoine is being built by a management team of former and current forex traders who have all worked at some of the biggest names in banking, in the world's premier financial centers. With a philosophy that all financial dealings should be treated "like hygiene" in order to function properly, the team is focusing on security and compliance, with an interface designed to be both professional trader- and....

Aurory Project Will Be Launching Their New Staking Dashboard

The long-awaited Aurory staking dashboard will be going live in December. The new version will be an upgrade of the pilot in which users can enjoy a more intuitive dashboard and have the ability to lock $AURY to earn even more. Staking is one of the ways players can increase their earnings on the platform. […] 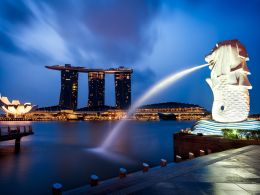 Singapore-based bitcoin exchange Quoine has raised $20 million from venture capitalists, building on a $2 million angel investment in December of 2014, according to dealstreetasia.com. The exchange will move its headquarters to Tokyo, while keeping its Singapore office. Corporate Bitcoin Investment Rises. Expanding investment by corporations in bitcoin marks a continuation of a 2015 trend. Data from CB Insights cited by dealstreetasia indicated that the top five largest bitcoin and blockchain investments have totaled $131 million in 2016 to date, of which only $4 million did not come from....
Bitcoin