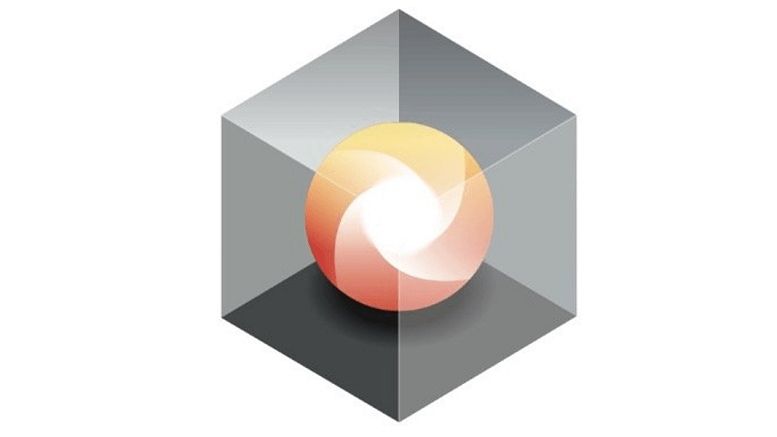 The Expanse Project, Borderless.tech, announces the development of a new blockchain-based voting platform with the potential to change the dynamics of future elections. It provides a facility for voting on an immutable blockchain, storing the votes forever, tamper-proof, all around the world.

- Blockchain technology can change the dynamics of elections, instilling trust into the voting process.
- Expanse has developed a voting system prototype that eliminates the possibility of vote “rigging.”
- This innovative voting dApp demonstrates an easy, accurate and tamper-proof method to employ for future elections world-wide.

“Election night is coming soon for the U.S., so now is a great time to talk about the advantages of voting using the Expanse blockchain,”

“The current voting systems people use are archaic and have absurdities like ‘hanging chads,’ with people counting and recounting. The results continually come into question, and all indications are that the results of this year’s U.S. presidential election will be particularly dubious.”

With a true identity system to be attached later, Expanse has prototyped a nearly perfect voting system. One person, one vote—everyone can vote easily. If anyone were to cheat, that cheat would also be recorded on the blockchain to ferret out later. This is a simply a situation where the potential of Expanse is totally superior to any previous centralized systems for voting.

“This makes for a great time to vote on the Expanse blockchain yourself with our new decentralized voting application. While there is no identity system attached to this yet, and this is a tech demonstration rather than actual voting, this Dapp can still show how easy, accurate, and tamper-proof future voting on the blockchain could be, unlike archaic systems in use today,”

To learn more about Expanse, go to http://www.expanse.tech/ join our team chat at http://slack.expanse.tech/ read our blog at http://blog.expanse.tech or visit our Facebook site at https://www.facebook.com/groups/expanseofficial/.

You can also follow us on https://twitter.com/ExpanseOfficial, https://bitcointalk.org/index.php?topic=1173722.0 and https://www.reddit.com/r/expanseofficial. 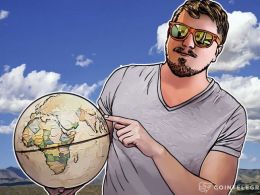 Expanse announces the release of a proof of concept version of its decentralized governance services platform, Borderless.Tech. Decentralised political system. In the announcement, Borderless.tech was described as a coalition of globally accessible governance services forged out of smart contracts that live on the Expanse blockchain. The founder and lead developer, Christopher Franko, says that Expanse runs on a decentralized application platform designed to allow more efficient mining and enabling dapp developers to create more powerful applications and innovations. Franko says: “You can.... 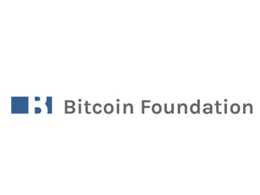 The Bitcoin Foundation today announced to test its upcoming on-blockchain voting system on crowdfunding platform Swarm. As stated in the organization's latest blog, the aim of this project is to bring "greater transparency not the voting process", where every vote is recorded under a secure, cryptographic hash. The foundation however ignored to elaborate the insights of this project - explaining how different it is from the other decentralized voting platforms like BitCongress. Though a theoretically astound concept, the Bitcoin Foundation's voting system project still has taken a long.... 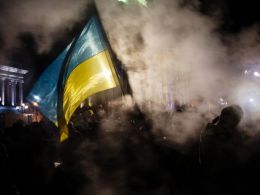 Ukraine, a relatively young democracy that has struggled to sustain its independence, could become the first country to deploy blockchain-based voting. A group committed to deploying blockchain-based voting known as E-Vox recently signed a memorandum to support a blockchain-based voting system. The E-Vox website notes a memorandum was signed by volunteers and organizations to give the world e-voting for fair and transparent decision making. CCN could not find any reference to this project on any Ukraine government website. An official signing ceremony on Feb 11, 2016, following two months.... 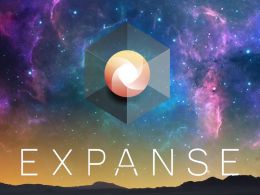 The Expanse Project has announced the development of a blockchain-based voting platform, which, according to developers, has “the potential to change the dynamics of future elections.” Expanse Wants to Take Voting to the Blockchain. According to a press release, this new project will provide voting services secured by an immutable blockchain. By virtue of the blockchain technology, said the Expanse team, their voting protocol will store voting data forever in a tamper-proof manner that is accessible across the globe. This platform reportedly makes voting easier, while making it harder to.... 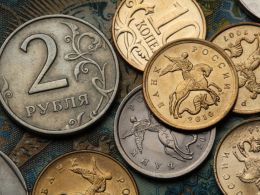 Recently the Russia’s National Settlement Depository (NDS), an organization that provides settlement and depository services, began testing blockchain technology as a potential solution for a corporate e-proxy voting system. The results will not shock you but the origin of praise for the system just might. NDS began looking into solutions for e-proxy voting in August of 2014. The prototype they recently tested is based on the NXT platform. The system also adheres to the ISO 20022 standard for messaging. NDS worked with the UK based DSX Technologies to develop the e-proxy voting system. The....
Bitcoin