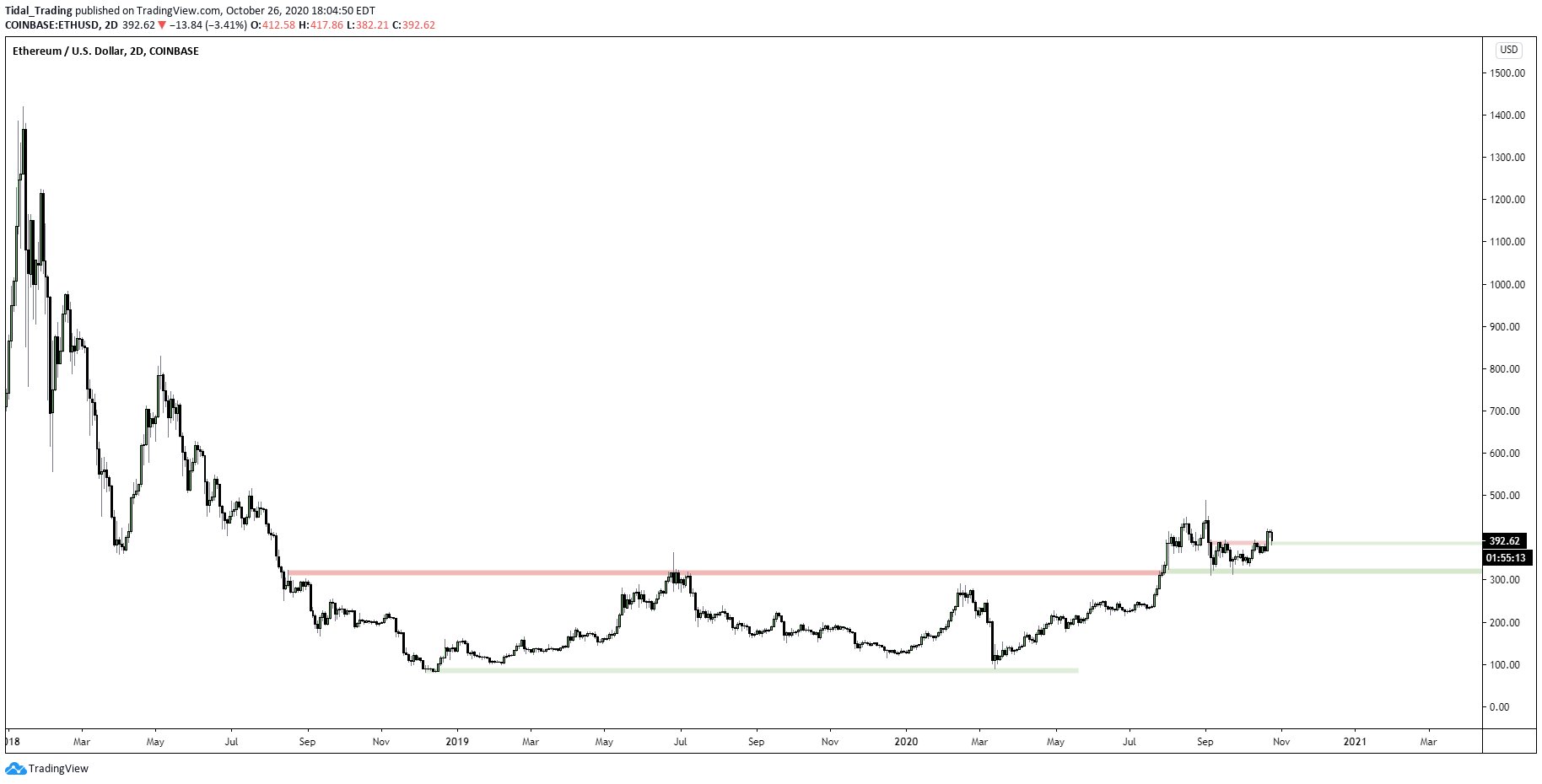 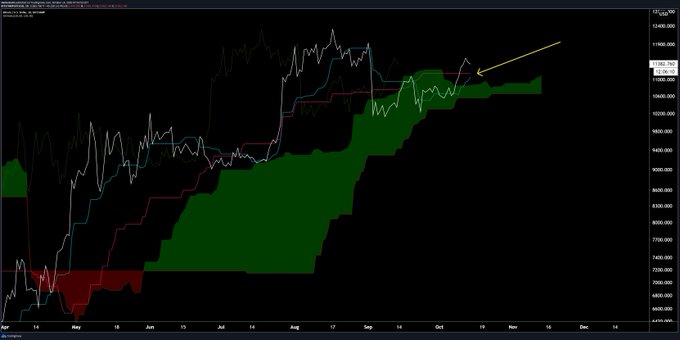 Bitcoin has seen a strong rally over the past few days after weeks of consolidation. The leading cryptocurrency has gained around $1,000 from last week’s lows near $10,400. This rally has allowed the technical case for further upside to continue to build. One crypto-asset analyst recently noted that Bitcoin is about to form a pivotal […]

The Bullish Bitcoin Crossover No One Is Paying Attention To

The Bitcoin 20 DMA seems to have just crossed with the 50 DMA, here is how it might be bullish for the cryptocurrency. The Bitcoin Bullish Crossover As pointed out by a BTC technical analyst on Twitter, two important indicators of the cryptocurrency have just had a crossover. The two metrics are the 20 daily-moving average (DMA) and the 50 DMA. Before looking at the data, it’s best to first get a grasp of both these indicators. Moving averages (MA) help smooth out the price data for Bitcoin as they take averages of the price over a specific period and constantly update or....

Bitcoin’s Ongoing Surge is Its “Most Important Breakout” Ever: Analyst