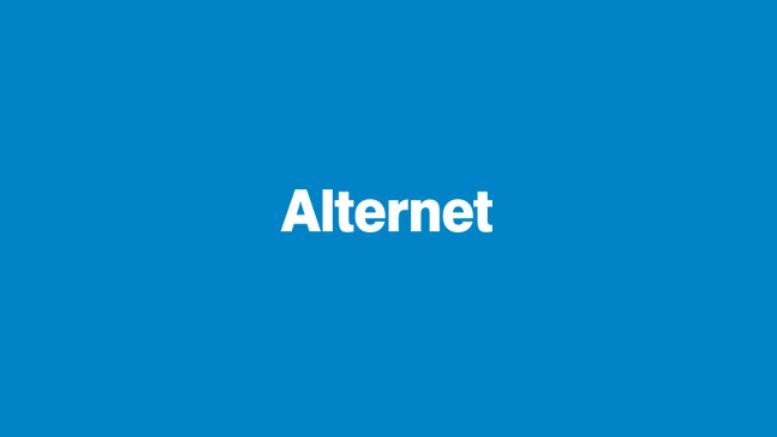 Alternet Systems, Inc. (OTCQB: ALYI) (the "Company"), a business to business facilitator for digital currency and mobile commerce services in the digital asset and virtual currency ecosystem, today announced that the Company continues to make progress on their strategic initiative to become a leading global digital currency exchange through its wholly-owned subsidiary OneMarket (www.onemarket.net).

In July of 2014, the New York Department of Financial Services revealed its regulatory framework, stating that businesses that receive, transmit, store, exchange, issue or convert virtual currency for customers will need to be licensed. New York State's top financial regulator, Benjamin Lawsky, the superintendent of the state's Department of Financial Services recently stated that he hoped to approve the first companies early this year according to the New York Times. Coinbase, a leading industry wallet service, recently announced a $75 million funding which included the New York Stock Exchange and became the first licensed U.S. based Bitcoin exchange approved to operate as an exchange in 24 states. The Company believes that this was an important industry milestone and has positive commercial implications for other companies such as Alternet Systems going forward.

Henryk Dabrowski, CEO of Alternet Systems, stated, "Coinbase's recent funding and launch of the first licensed Bitcoin exchange was an important signal to investors of the commercial opportunities in the growing market for digital assets. Alternet continues our aggressive pursuit of a license in New York State, working closely with their regulators, as we are also evaluating several global opportunities to utilize our public company platform and strong industry relationships to possibly consummate strategic acquisitions of currency exchanges. It is our intent to continue pursuing a strategy of cooperation with regulators so that when we are granted permission we have put all the necessary building blocks in place to take the maximum advantage of our ability to monetize."

Alternet Systems, Inc. is an enterprise accelerator company focused on the complementary, high-growth markets of Digital Currency and Mobile and Internet Commerce products and services. Through its subsidiaries, Alternet captures and converts extraordinary growth opportunities surrounding the explosion of newly adapted Internet technologies and platforms.

Safe Harbor Statement
Certain statements in this news release may contain forward-looking information within the meaning of Rule 175 under the Securities Act of 1933 and Rule 3b-6 under the Securities Exchange Act of 1934, and are subject to the safe harbor created by those rules. All statements, other than statements of fact, included in this release, including, without limitation, statements regarding potential future plans and objectives of the Company, are forward-looking statements that involve risks and uncertainties. There can be no assurance that such statements will prove to be accurate and actual results and future events could differ materially from those anticipated in such statements. 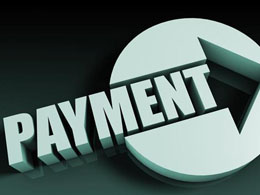 Alternet Systems has announced that its subsidiary Alternet Payment Solutions (APS) launched its worldwide Bitcoin payment processing business. They accomplished this through a strategic channel partner agreement with BitPay. APS has entered into a non-exclusive agreement to sell and support the BitPay platform into Alternet's customer base. With Alternet's experience in the mobile and disruptive payments technology industry, they will focus on providing Bitcoin payment methods for business to business purposes. This includes converting local currency to Bitcoin and/or Bitcoin to USD in.... 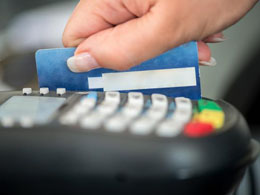 Alternet Systems, Inc. announced an agreement with Wildcard Consulting Inc. to launch the first U. S. based Bitcoin debit card. The system will be designed to operate in full compliance with Banking and Federal guidelines. The first debit card product will allow consumers the option to access their bitcoins and other digital currencies. It will be the first platform capable of exchanging Digital and Fiat currencies, through accepted mechanisms, in a format that provides a path to immediate, ubiquitous acceptance. Since 2010, Alternet has focused on the high growth, mobile value added.... 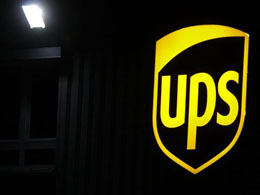 While financial institutions explore the capabilities of the block chain as a tool for managing finance, the supply chain industry is taking an interest in using bitcoin and the block chain for managing global trade and e-commerce. Rimas Kapeskas, managing director of UPS Strategic Enterprise Fund, the private equity strategic investment arm of UPS, wrote a blog about the advantages of bitcoin on Longitudes, the UPS blog devoted to the trends shaping the global economy. Kapeskas said digital currency and block chain technologies could provide a better platform for global trade and.... 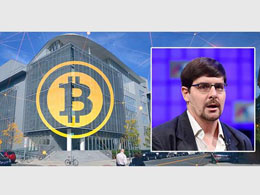 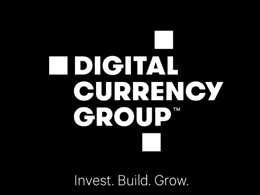 Digital Currency Group Hints At Going Public In The Future

Barry Silbert and Digital Currency Group are two names many Bitcoin enthusiasts will be more than familiar with. It should come as no surprise to find out that DCG is keeping a close eye on the progress of Bitcoin and blockchain technology in India, which is one of the world’s leading emerging markets. Unocoin is one of the leading Bitcoin in India, and DCG has invested in this company, among others. Digital Currency Group Makes Strategic Investments. The country of India provides an interesting playing ground for Bitcoin, blockchain technology, and digital currency in general. With a....
Bitcoin