"We believe our card will be the world's first to enable in-person, P2P transfer of bitcoins through a payment card. This is made possible by our patented nano-computing technology that puts the power of PC's computing capacity onto a payment card. Bitcoins can be stored and transferred, all on the card, and with a level biometric fingerprint security never before possible. We're very excited about the possibilities for bitcoin use and adoption powered by SmartMetric's nano-computing and biometric security capabilities," stated SmartMetric President and CEO Chaya Hendrick.

The SmartMetric Biometric Bitcoin Card has taken a quantum leap beyond smartcards. This is an intelligent card that combines patented nano-computing technology, an internal ARM 9 processor, processing power equal that of a PC, and up to 128 gigabytes of memory, matching the maximum memory capacity of current iPads.

The card comes equipped with a Near Field Communication (NFC) chip, which is the key to enabling the in-person P2P transaction. NFC chips are used in smartphones and similar devices to establish radio communication with each other by touching them together or bringing them into proximity. Cards are able to be connected to a computers USB or following the fingerprint scan and subsequent activation of the NFC (Near Field Communication) chip following the match of the card holders fingerprint, the SmartMetric bitcoin card can communicate directly with NFC smartphones and tablets. In order to protect the card owners privacy their fingerprint is stored inside the card and never leaves the card.

Bitcoins have grown to a global circulation of $11 billion driven by the digital currency's appeal as a P2P currency without a central bank, financial institution, or central server at its core. SmartMetric takes bitcoin one step further by enabling in-person P2P transfers through a payment card. The SmartMetric Biometric Bitcoin Card is slated for launch during the first quarter of 2014.

The SmartMetric Biometric Bitcoin Card is the world's first biometric, fingerprint secured, off-line storage platform for bitcoins. The card offers the benefits of bitcoins such as peer-to-peer transactions and card-to-card direct bitcoin sending anywhere in the world, while enabling real-time, in-person standard payment transactions at merchants and compatibility with standard ATMs around the world. Advanced patented payments card technology combines with the world's first fingerprint technology to use the cardholder's unique biometrics to lock and unlock the SmartMetric Biometric Bitcoin Card, providing safety and discrete portability.

SmartMetric, Inc. (OTCQB: SMME) develops patented biometric technologies used for security and identification, including the world's smallest fingerprint reader. The Company's proprietary advanced miniature electronics technology uses sub-micro computers to create fingerprint and security applications that were not previously possible. The world's smallest fingerprint reader is designed to fit inside standard payments cards as well as ID cards. Because of the miniature size of the electronics it is ideal for use in a broad array of products requiring an enhanced identification system. SmartMetric's products include biometric credit card and biometric debit card technologies, a medical emergency biometric card, and a MedicalKeyring™.

For information on SmartMetric and its technology please go to http://www.smartmetric.com/

- SmartMetric CEO Issues Open Letter on the Future of Bitcoin 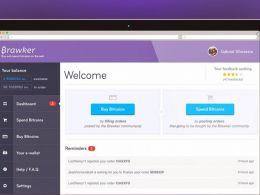 Brawker Promises 7% Cash Back for Any Online Purchase with Bitcoin

Brawker wants 7% cash back for Bitcoin shoppers and the ability to use a credit card for bitcoin buyers. We've written about the huge discounts that are coming for Bitcoin users in the future, but this one sounds a bit too good to be true. A new tech startup named Brawker is looking to match Bitcoin buyers with people who are looking to purchase items online with their bitcoins. The way it works is that a person with a credit card will essentially order a product for someone else over the Internet. Once the product arrives at the other person's home, that individuals bitcoins are then sent.... 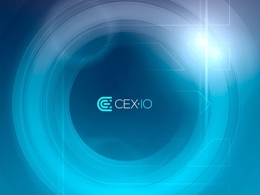 Bitcoin exchange CEX.IO has announced the launch of its new payment card withdrawal service. This new feature will allow CEX users to withdraw fiat from their exchange accounts to payment cards, in theory allowing them to skip the bank transfer process when making withdrawals. CEX says that this new service has “completed the full circle” of card-based.... 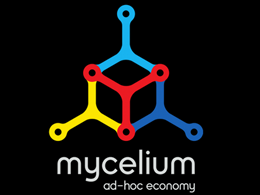 A group of Austrian developers recently demonstrated a mobile Bitcoin payment network that will serve as a precursor to a credit-card-sized, hardware-based bitcoin wallet. Shown at last weekend's Bitcoin 2013 conference, the mobile payment network -- called Mycelium -- is an attempt to make bitcoin transactions less technically challenging, and to enable them to happen (at least, for a little bit) without an internet connect . That might seem counterintuitive for a technology whose protocol relies on peer-to-peer communications, but CTO Alexander Vasylchenko has a plan. "It makes bitcoins.... 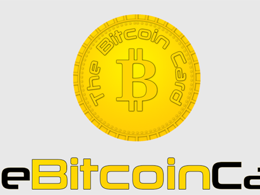 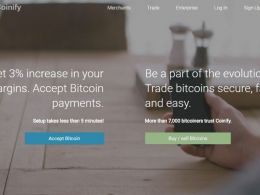 Coinify, the cryptocurrency based payment solution provider has announced a new strategic partnership with Bcash. The new partnership allows Bcash — one of the leading Bitcoin exchanges in Greece to offer card payment option to its customers. The number of Bitcoin platforms accepting card payments is numbered. Bcash’s partnership with Coinify adds one more platform to that list. The new partnership will benefit not only Greek but the whole European Bitcoin community. The lack of easy access to Bitcoin is one of the main reasons for the cryptocurrency’s slow adoption rate. On most....
Bitcoin 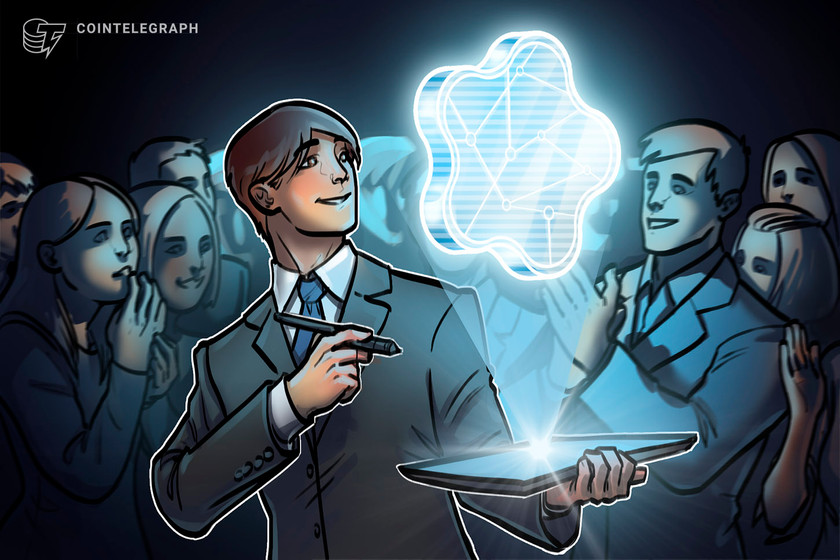